He may not have dad Steve Irwin around to teach him how to drive, but 16-year-old Robert Irwin revealed the special way he knows the late Crocodile Hunter star will always be by his side. 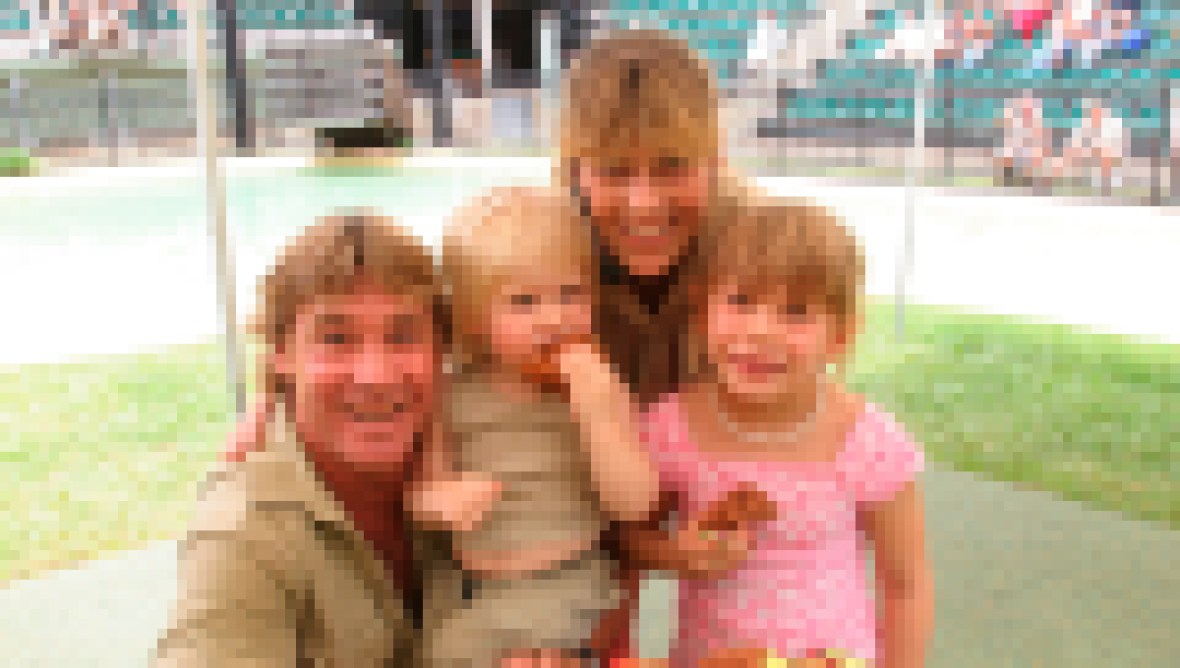 Steve Irwin's 2 Kids Are Following in Their Dad's Footsteps — Meet Bindi and Robert!

“Here we go! I’m so excited to finally start driving … and happy to be learning in the best car — Dad’s old Ute!!” Robert gushed alongside his heartwarming Instagram post on Tuesday, March 10.

Here we go! I’m so excited to finally start driving… and happy to be learning in the best car – Dad’s old Ute!!

Along with his sweet caption, the Australian conversationalist uploaded two pics of him and his dad’s car. In the first snapshot, Robert can be seen beaming with joy as he stood next to the vintage white truck. In the second, he has a much more serious look on his face while actually driving the beloved old car.

It didn’t take long before fans of the Irwin family gushed over the sentimental milestone in the comments section of Robert’s post. “[Steve] would be proud,” one user wrote, while another gushed, “Super cool driving dad’s car! He’s watching you from Heaven and smiling from ear to ear.” A third added, “Go get them, Robert!” 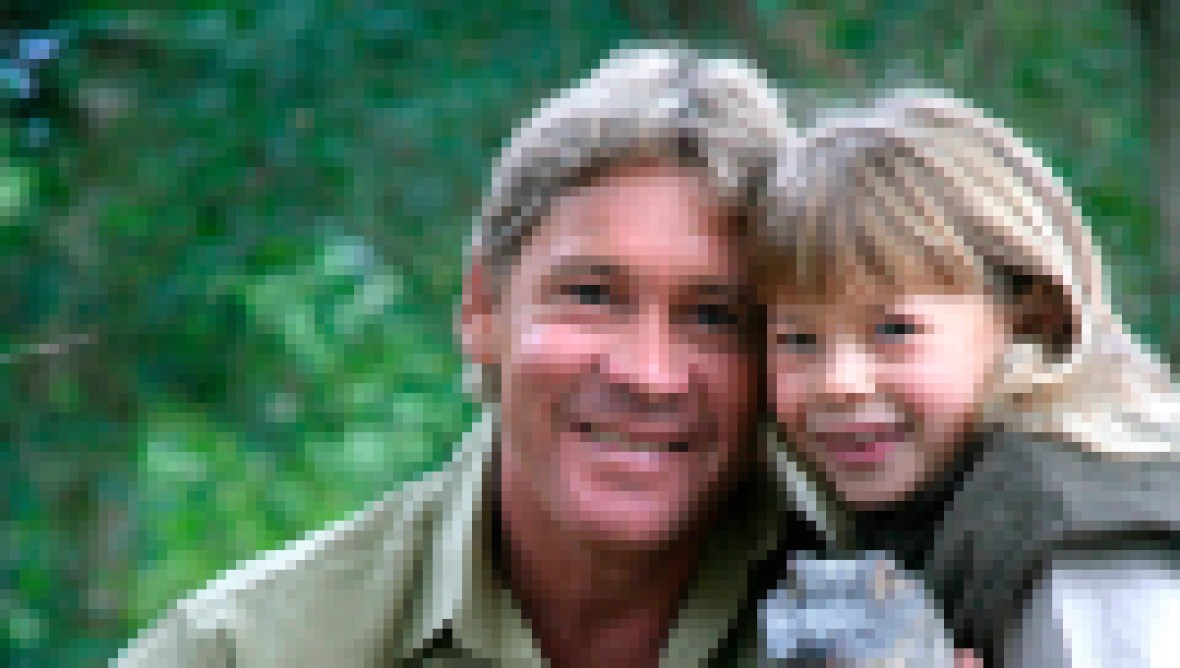 Ever since the iconic TV star — who shared his only son and 21-year-old daughter, Bindi Irwin, with his longtime wife Terri Irwin — died following a tragic stingray accident in 2006, Robert and his big sister have been dedicated to following in their dad’s footsteps.

They also haven’t missed out on an opportunity to pay tribute to their late dad. Most recently, the superstar siblings honored Steve on what would have been his 58th birthday on February 22.

“Dad, Today is your birthday. I had an extra strong cup of tea just how you liked it,” Bindy emotionally wrote alongside a throwback pic of the two at the time. “I hugged Mum for you and told her how much we love her.”

“Robert and I went on a hike through the mountains you cherished. I watched one of your documentaries with Chandler and shared stories about you,” she sweetly continued. “I walked through your office in the zoo and smiled at our old family photographs. Today and every day I miss you and love you beyond description. You’re always with me.”

Robert, on the other hand, gave a lovely shout-out to his dad in a more simple way. “Family always,” he captioned an old photo with his mom, dad and sister.

We can’t wait to keep up on Robert’s fun-filled adventures once he’s gotten the hang of driving!