It’s been more than 40 years since they costarred in Grease, one of the world’s most successful and beloved musicals, but John Travolta and Olivia Newton-John still light up when they get together. “We love each other,” says John. “And when you love someone, you stay in touch.” 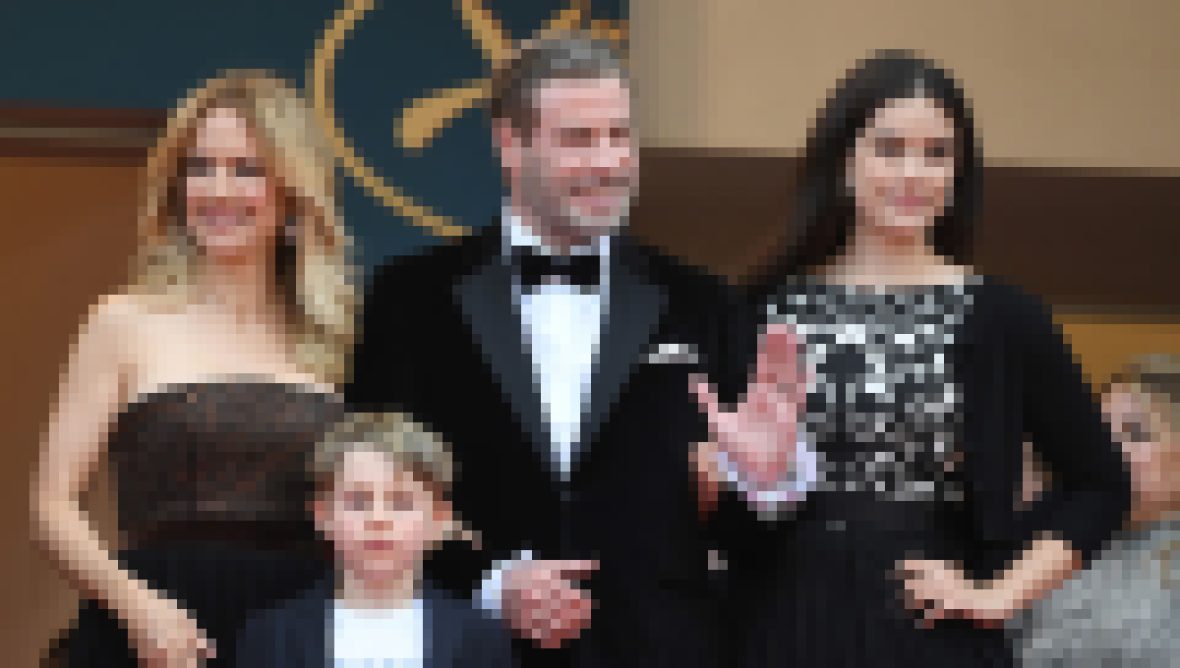 Over the years, John, 65, and Olivia, 71, have applauded each other’s triumphs and lent support in times of tears. Their friendship is the real thing — they even see each other socially with their spouses. “We have a 40-plus-year relationship so we talk about a lot of stuff, not just Grease,” says John, who recently joined Olivia at G’Day USA Standing Together, an event in Beverly Hills to bring aid to the parts of Australia devastated by the recent bushfires. “He’s a great guy,” Olivia says with a smile about her old friend, whom she also calls “nurturing and sweet.”

John’s kindness and generosity became apparent to Olivia when she was approached for the role of Sandy in the movie version of the hit musical. Other female performers — including Marie Osmond, Star Wars’ Carrie Fisher and The Partridge Family‘s Susan Dey — had been discussed for the part, but John had his mind set on Olivia even though previously she’d only acted in two little-seen films. “John really wanted me to do it, and that was one of the deciding factors,” remembers Olivia.

Still, she felt nervous once the cameras started rolling. “I wasn’t as experienced as John,” admits the actress, who had such difficultly mastering an American accent that Sandy was rewritten as a foreign exchange student from Australia. 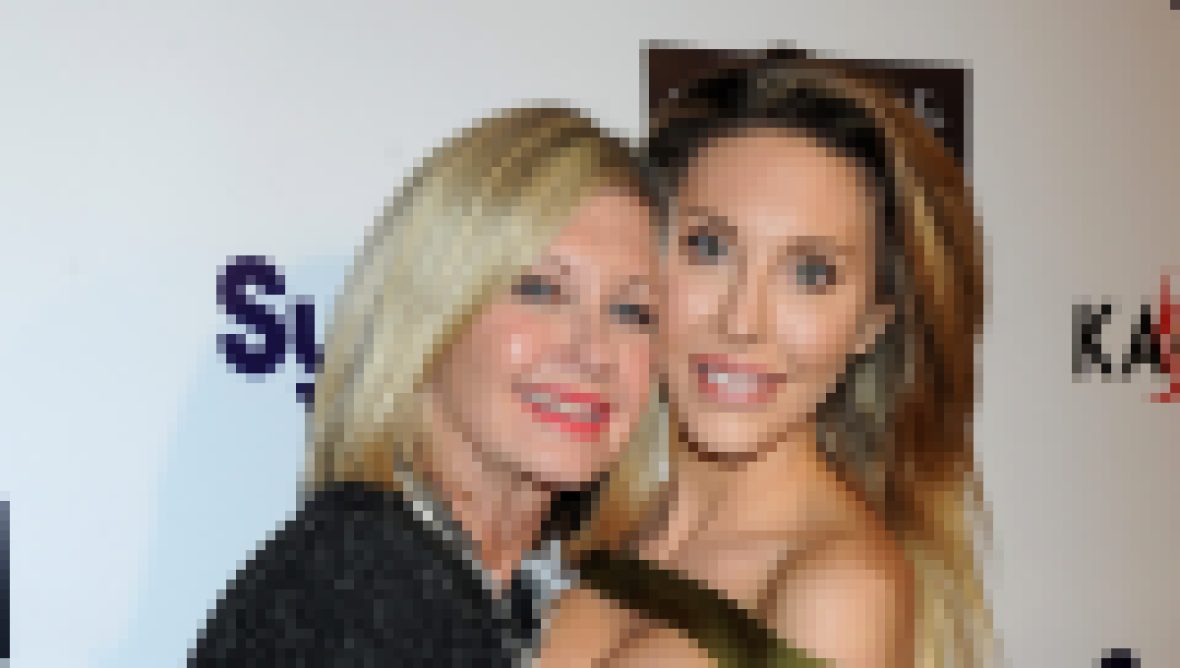 Get to Know Olivia Newton-John's Only Daughter, Chloe Rose Lattanzi

John offered support and encouragement — and even once stopped the cameras so that Olivia could do her big close-up again. “He came over and whispered in my ear: ‘I think you can do better,’” she recalls. “That’s very generous for an actor to do with another actor.”

His admiration for Olivia, then a three-time Grammy winner, made duetting on “You’re the One That I Want” a pure pleasure for John. “We were interacting and it was a new song — it wasn’t part of the original play. That was exciting,” he says. “[We created] the biggest duet in history. There’s beauty to that.”

In the years since Grease, Olivia and John have remained close. “Olivia is a survivor,” says John of his beloved friend, who has persevered through three occurrences of cancer since 1992. “She looks at it from the glass half full [perspective],” he says. “That’s her beautiful, natural approach to life. She’s got a lot of life in her.”

Olivia agrees. “Life is a gift. I’ve had an amazing life and I intend to keep going with it,” says the star, who founded the Olivia Newton-John Cancer Wellness & Research Centre near her hometown of Melbourne, Australia, to help find a cure. “I’m winning. I don’t see it as a battle. I’m getting stronger and better all the time.”

Olivia and John have often been asked if they’d ever reprise Danny and Sandy for a Grease sequel. Although they recently participated in Grease sing-alongs in Florida, that’s as far as they plan to go. “I think it’s best left as it is because it’s hard to follow something that’s so iconic,” says Olivia. “Of course, we would do something [else together] if it’s the right thing.”