Nicole Kidman has consistently ranked as one of the highest-paid actors in Hollywood history, but her life wasn’t always filled with the glitz and glamour of showbiz. Thanks to her abundant net worth, the Big Little Lies star is living out her dream. 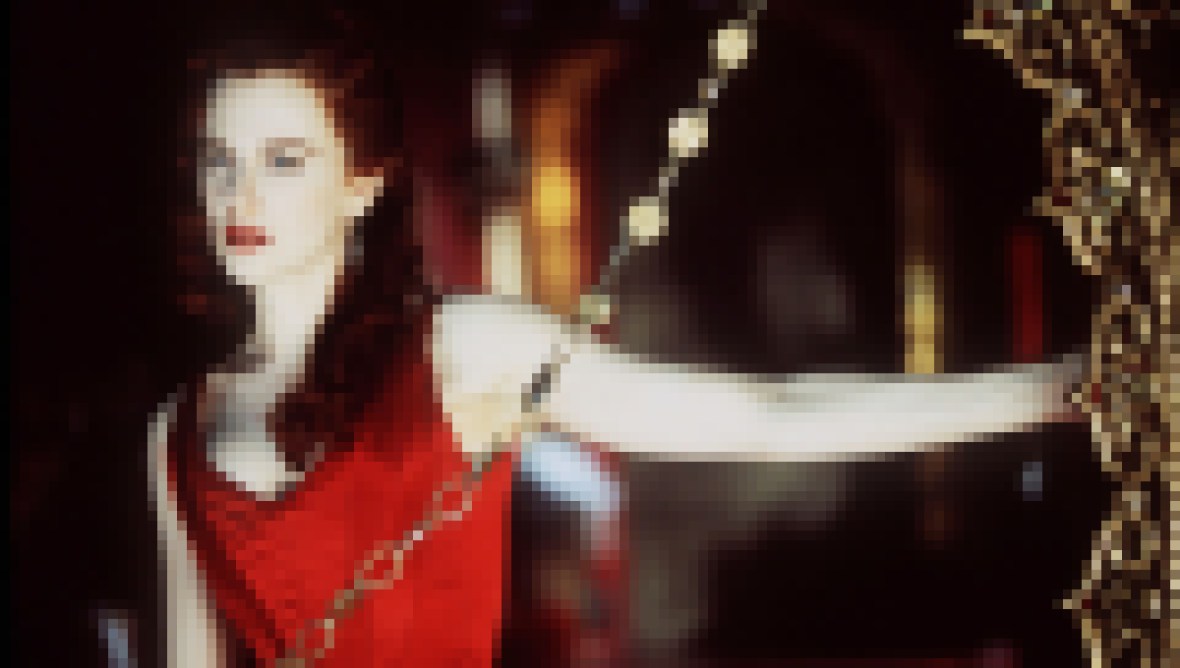 As of 2020, Nicole has an estimated net worth of $250 million, Celebrity Net Worth reported. The Undoing star’s countless roles in hit films and TV shows, including Eyes Wide Shut, Moulin Rouge! and Aquaman, have helped skyrocket her celebrity status while also filling her wallet with a nice chunk of change.

Before she became a household name, Nicole was raised in Sydney, Australia, by her parents, late dad Antony Kidman and mom Janelle Kidman. The Bombshell star began showing interest in acting at a young age, but it wasn’t until she dropped out of high school that she pursued a full-time career.

Just weeks after dropping out of school, Nicole made her professional acting debut in the Australian film Bush Christmas in 1983. This led to a role in the Australian TV series Five Mile Creek, as well as the adventure movie BMX Bandits. In 1989, she made the leap to American TV as she landed a gig in the thriller Dead Calm.

From that very moment, Nicole has paved one of the most memorable runs in Hollywood. During the ’90s, she starred in award-winning films like Far and Away, To Die For, Batman Forever, The Peacemaker and Eyes Wide Shut. Nicole continued to prove she’s showbiz royalty throughout the 2000s.

Following her portrayal of Satine in Baz Luhrmann‘s musical Moulin Rouge! in 2001, Nicole garnered her first Academy Award nomination. She later won her first Oscar for Best Actress for her role in The Hours the following year in 2002. To this day, she’s taken home one Academy Award, five Golden Globes and two Emmys, among countless other accolades.

In recent years, Nicole’s bank account has increased exponentially. According to reports, she took home nearly $22 million for her various acting gigs throughout 2019 and 2020. This includes a reported $10 million for Netflix’s The Prom and a $1 million per-episode salary for HBO’s The Undoing. Her latest projects also consist of Bombshell, The Goldfinch, Boy Erased and many others.

The blonde beauty has earned the big bucks for reasons other than just her Hollywood career, though. In 2012, she was paid a reported $12 million for a three-minute TV commercial when she became the face of Chanel No. 5. She also accepted a gig as a brand ambassador for Etihad Airways in 2015.

In addition, Nicole and her husband, Keith Urban, are the owners of multiple homes around the world. Celebrity Net Worth reports the two — who married in 2006 and share daughters Sunday and Faith — own at least $30 million worth of real estate, including their $3.5 million home in Nashville, their $4.1 million abode in Australia and their $9.6 million New York City duplex.