Forget about the glitz and glam. Melissa McCarthy had a very casual outing with daughter Georgette, 9, when she took her out for ice cream on Monday, January 27.

The pair strolled around Los Angeles with two cones in hand. Even though they were busy chowing down on their snacks, Melissa still had one hand on her daughter’s shoulder like the protective mama she is.

In 2010, Melissa gave birth to Georgette after she previously welcomed her daughter, Vivian, 12, into the world with husband Ben Falcone in 2007. Once their children got older, it didn’t take them long to find a hobby they truly liked.

“They’re both really into basketball. Which I love because I always loved sports,” the Bridesmaids star, 49, previously revealed on The Ellen DeGeneres Show.

Melissa adores her daughters’ hobby so much she tries to be there for every basketball game. However, once Vivian or Georgette gets the ball, it’s hard for the comedian to stay quiet. 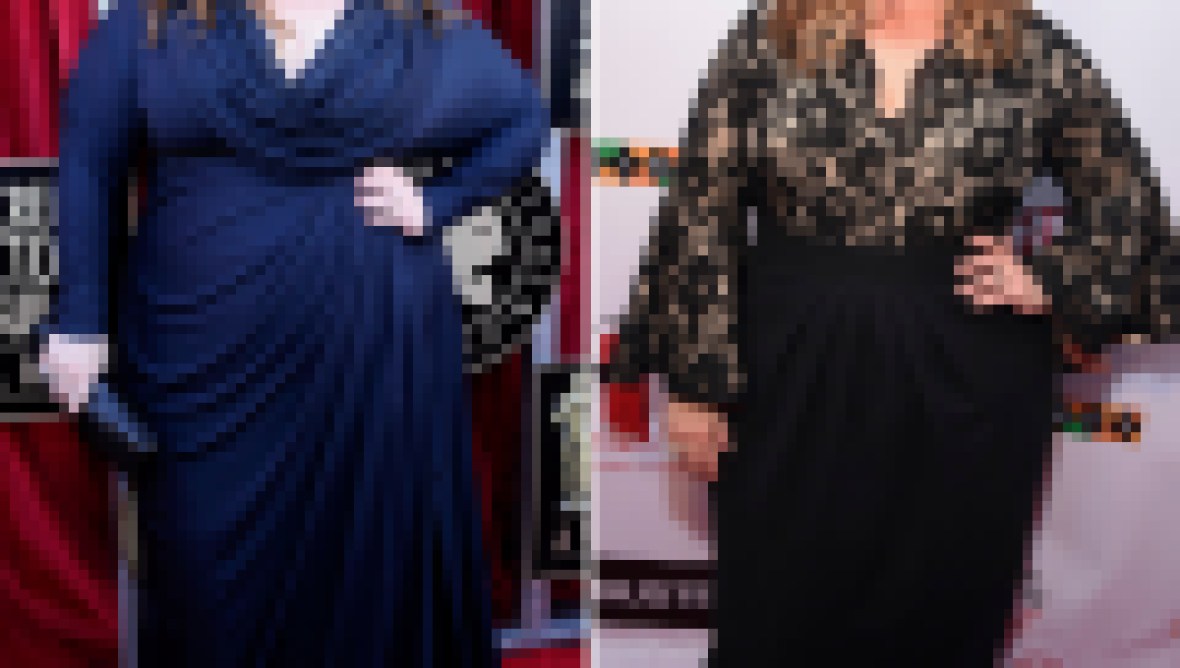 Melissa McCarthy and Ben Falcone Seem Like the Coolest Parents Ever!

Their love for sports isn’t the only thing Melissa adores about her children, of course. She also likes the type of people they’re becoming as they get older and become their own person.

“They’re really smart and funny, weird,” the Can You Ever Forgive Me star previously shared to Us Weekly about her girls. “I think they’re better [than me]. They’re further along in their young lives than I was. I feel like I had to push almost 30 to get their kind of confidence, so I love seeing that.”

Hopefully Melissa knows that her kids are doing so well because she is such a great mom to them!

The one thing Melissa wants to teach her kids is the value of hard work. An insider once told Closer Weekly the actress’ daughters are “far from spoiled and have to earn their allowance by doing chores around the house.”

“It’s what Melissa did when she was growing up and she tells them it taught her to appreciate what she has today,” the insider added.

Melissa is a woman who loves her deals too! “[She] isn’t a regular at Saks or Barneys New York — she loves her Target and her bargain basement deals,” the source said.

“She still gets a kick out of coupon shopping,” the source explained. “She’s set up savings accounts for her kids and tells them she got to where she is by saving and investing, not spending it all.”

We hope to see Melissa and her darling daughters out and about again soon!