When you’ve got somebody good, you hold on! Melanie Griffith and her mom, Tippi Hedren, have such an incredible relationship that it seems like nothing could ever tear them apart. Even though they’ve had their ups and downs when Melanie was a little girl, they’ve learned to move past that and focus on what’s important.

“They basically just decided they wanted to be close and they started to be. It wasn’t anything dramatic. Tippi is a devoted grandmother to Melanie’s kids — Alexander, 34, Dakota, 30, and Stella, 23 — and they decided to put the past behind them,” an insider exclusively told Closer Weekly. 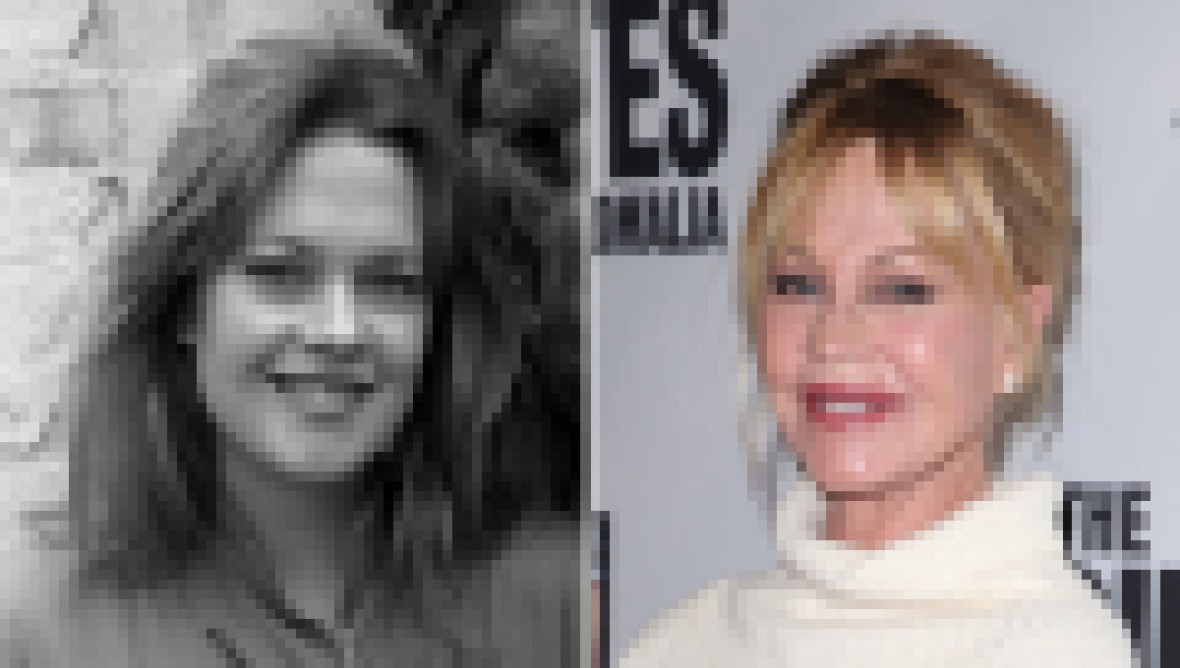 See Melanie Griffith's Fashion and Style Evolution Through the Years

Now the two have a very “close and lovely” relationship and they don’t want it to ever change. However, things were a bit rocky between them when Tippi and Melanie’s dad, Peter Griffith, got a divorce in 1961 and she ended up taking her daughter to New York with her to pursue her acting career. At the time, the Body Double star was only 4 years old.

“Melanie felt forgotten by her mother,” the insider explained. “She went back and forth to see her father and his new family.  She felt her mother held back love and was so focused on becoming a successful actress that she felt neglected.” 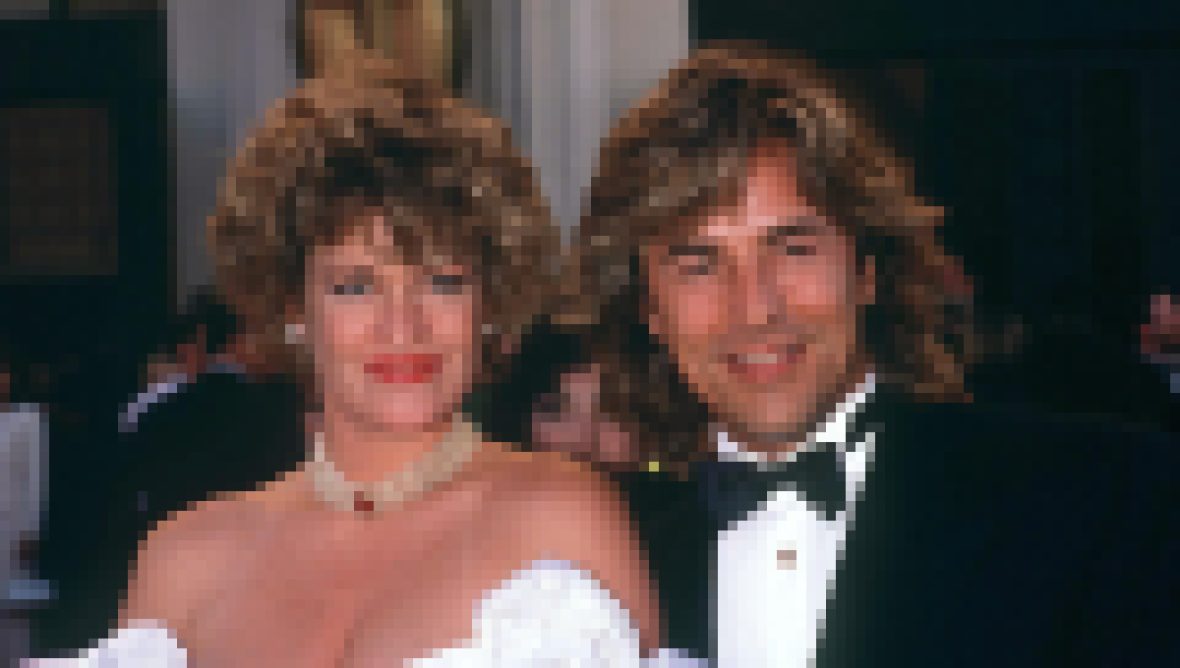 Melanie Griffith Has Had 3 Notable Men in Her Life — Meet Her Husbands!

Melanie also didn’t get the love that she wanted so badly from Tippi. “She felt her Mother was not what she needed, more reserved and colder and not as warm as Melanie is,” the source added. “It was a troubled relationship, but she loves her dearly.”

It took awhile but Tippi and her daughter learned to overcome their odds. They had to decide if their love for each other was more important than their disagreements and the answer was simple. “Melanie is a forgiving person and now [she] cherishes her Mom and vice-versa,” the source gushed.

Just last month, Melanie took to Instagram on Sunday, November 3, to give her mom a sweet shout-out on her 89th birthday. “Forever and always,” she wrote. “You are amazing!!”