Since Matt Lauer was fired from the Today show, he’s been living a quiet life outside of New York City in the Hamptons. But as soon as the holidays came around, he jetted off to New Zealand with his new girlfriend, Shamin Abas, for a romantic getaway. 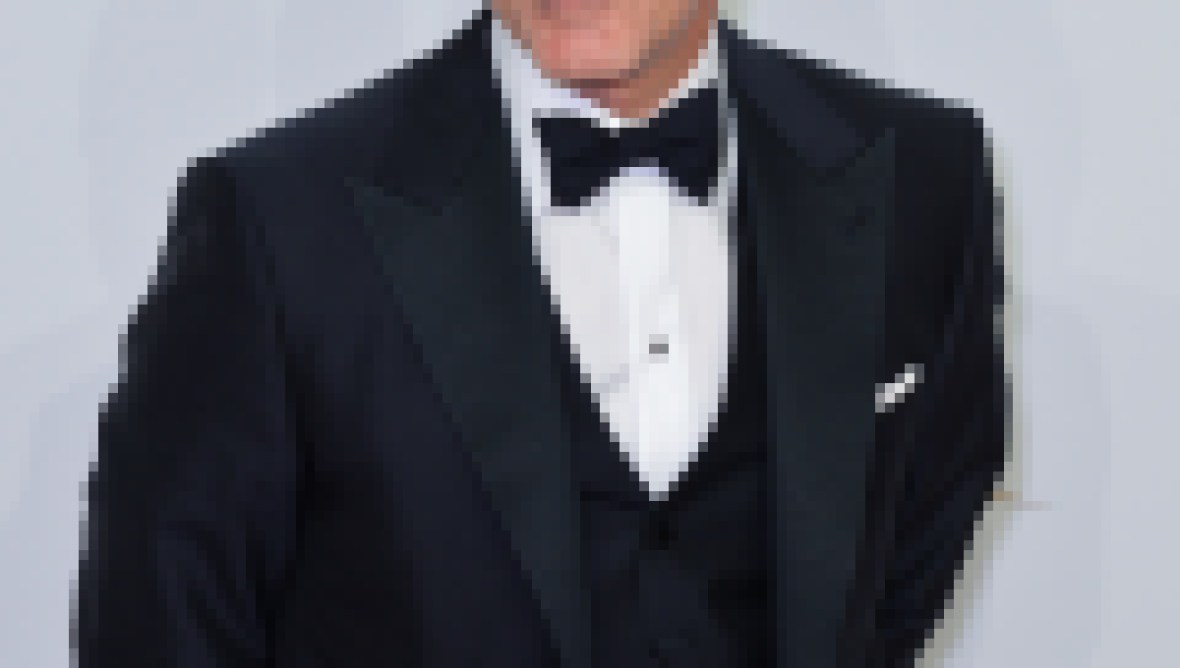 Matt Lauer Can Always Count on His 3 Kids for Support — Meet His Children!

The pair left the NYC area on Thursday, December 19, and stayed at his 16,000-acre ranch in the Kiwi countryside. While there, the two went shopping together and even had a relaxing bike ride around the $9 million residence.

Some may not know this, but Lauer and Abas originally started out as friends. However, in December 2019, In Touch revealed they took their relationship to the next level and began dating after the former NBC star separated from his wife, Annette Roque, the year before.

“Obviously one thing led to another and they’re a full-fledged item now,” an insider told In Touch at the time.

When Roque decided it was time to leave her marriage, she broke the news to Matt with a quick phone call. “She called him and told him that she was divorcing him,” another source said. “Annette didn’t give Matt the chance to beg and plead like he has for years. She told him her lawyer would contact him, and then she hung up. Simple as that. She was shaking and couldn’t believe that she did it.” 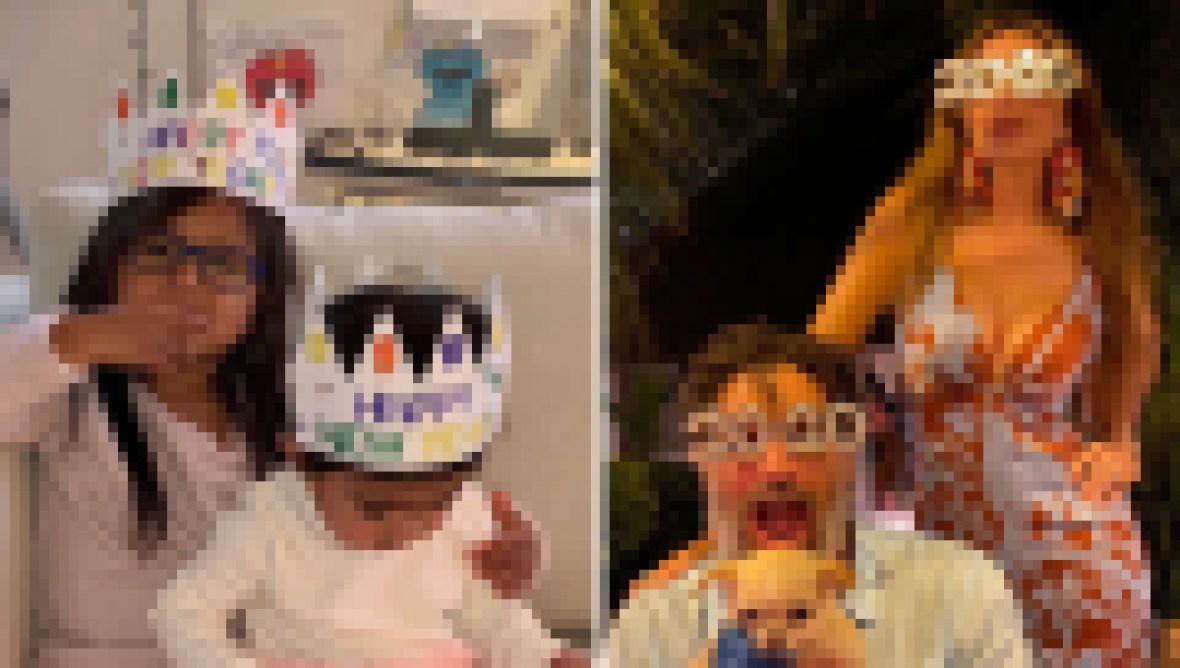 We're Seeing 2020! Take a Look at How Your Favorite Stars Celebrated the New Year

By October 2018, the journalist was forced to leave his house. “Annette officially kicked Matt out of the house. They were both staying in separate wings of the Sag Harbor home where they were living in with the kids. This was their arrangement ever since Lauer had been fired from the Today show,” a different source told In Touch. “But Annette finally gave Matt a deadline, and told him that he had to be out of the house by the day the kids start school. So he’s out.”

Since their separation, Lauer appears to be a lot more happier with Abas.

Scroll below to see photos of the former TV anchor vacationing in New Zealand with his girlfriend!

According to In Touch, the two had first-class seats on their flight.

Eyewitnesses say Lauer was such a gentleman he let his girlfriend have the window seat.

He and Abas had a great time biking in the Hamptons. They like each other so much that they both rode matching bicycles.

While the couple were riding their bikes, Lauer and Abas made sure to put on their coats so they could stay warm.

Luckily, the shopping center was nearby so they got everything they needed for their vacation.