After it was revealed that late actor Kirk Douglas‘ $61 million fortune was being left to charity, The Talk cohosts Marie Osmond and Sharon Osbourne dished what they plan to do with their money once they pass away. 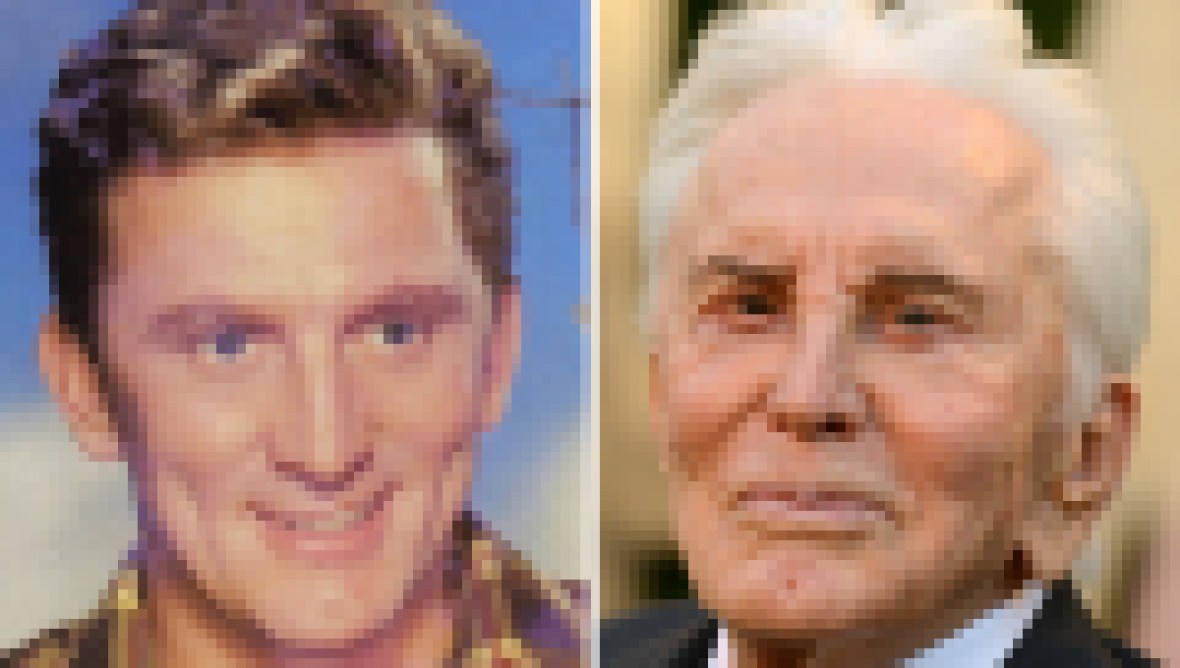 See Kirk Douglas Through the Years — From Actor to Great-Grandfather

“I think you do a big disservice to your children to just hand them a fortune, because you take away the one most important gift you can give your children, and that’s the ability to work,” she shared. “And you see it a lot in rich families, where the kids, they don’t know what to do and so they get in trouble. You know, let them be proud of what they make and I’m going to give mine to my charity.”

While Marie plans to give her multi-million-dollar fortune away to others after she passes away, Sharon revealed what’s going to happen with her famous family’s big bucks when their family patriarch Ozzy, 71, says his goodbyes.

News of Kirk’s plans to leave his money to charity, rather than to son Michael Douglas and the rest of his beloved family members, made headlines just weeks after he died at age 103 on February 5. Page Six reported the iconic actor left the bulk of his $80 million estate to the Douglas Foundation. Amazing!