Like many of us, Josh Groban‘s favorite Christmas traditions have changed as he’s gotten older. The “You Raise Me Up” singer admits that, as he has grown from a child to an adult, he values the simple things around the holidays.

See All Your Favorite Stars Decorate Their Christmas Trees

“My mom loves a Christmas tree,” Josh, 38, exclusively told Closer Weekly at New York Stage and Film’s annual winter gala in early December. “At time, even though the house is not huge, she’ll find a way to fit two Christmas trees in the house so it smells like a forest in there. So, for me and my dog, we both love the smell of fresh pine in the house.”

The four-time Grammy nominee — who grew up in Los Angeles with dad Jack, a businessman, and mom Lindy, a school teacher — has always been close with his family. In fact, there’s something special that forever bonds him and little brother Chris — they share the same birthday, just four years apart! Who doesn’t love a double celebration? 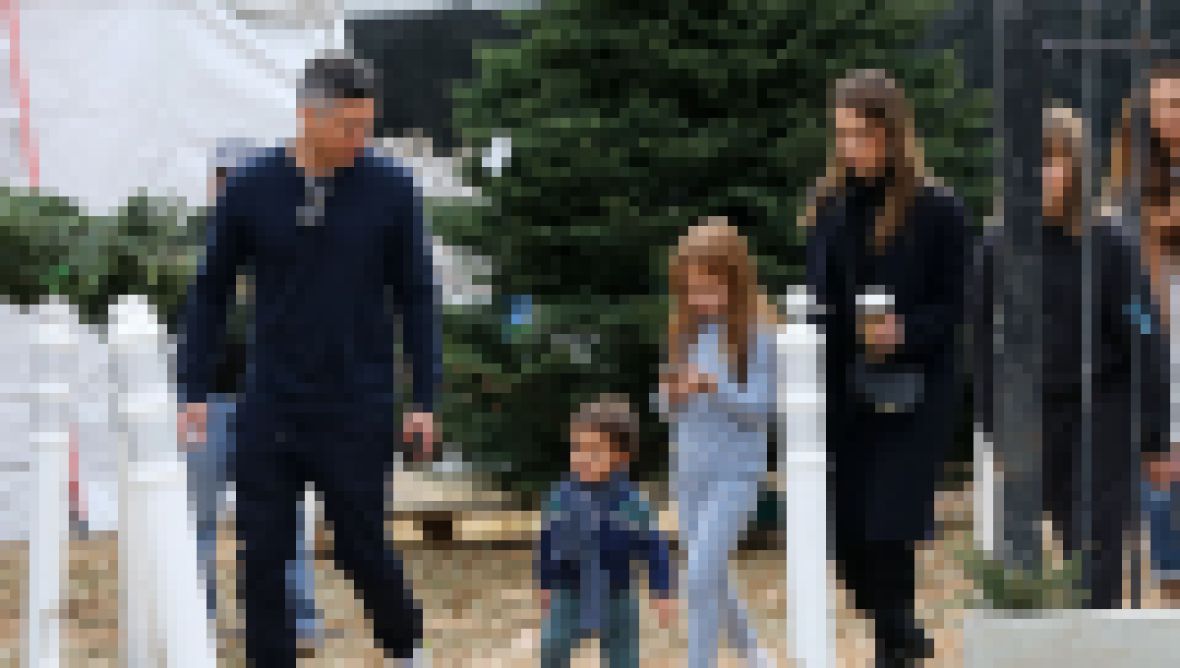 See Your Favorite Celebs Getting Ready for the Holidays

While some people get nervous when they head home for the holidays (and rightfully so) because of awkward interactions with family members, Josh said he isn’t too concerned about all that. When it comes to unwanted questions — like when he’s going to get married or have kids — he said his mom doesn’t really stress him out about those things.

“My mom’s pretty chill!” Josh gushed. “As long as I don’t have coal in the stocking, that’s all I care about!”

Aside from Josh’s yearly customs with his brood, there’s a long history between him and the festive holiday. He — and other all-star singers — performed at the Vatican in Rome in 2002 and he recorded a Christmas album titled Noël that became one of the top-selling album of 2007. As for the types of gifts he likes receiving, Josh has a few thoughts. 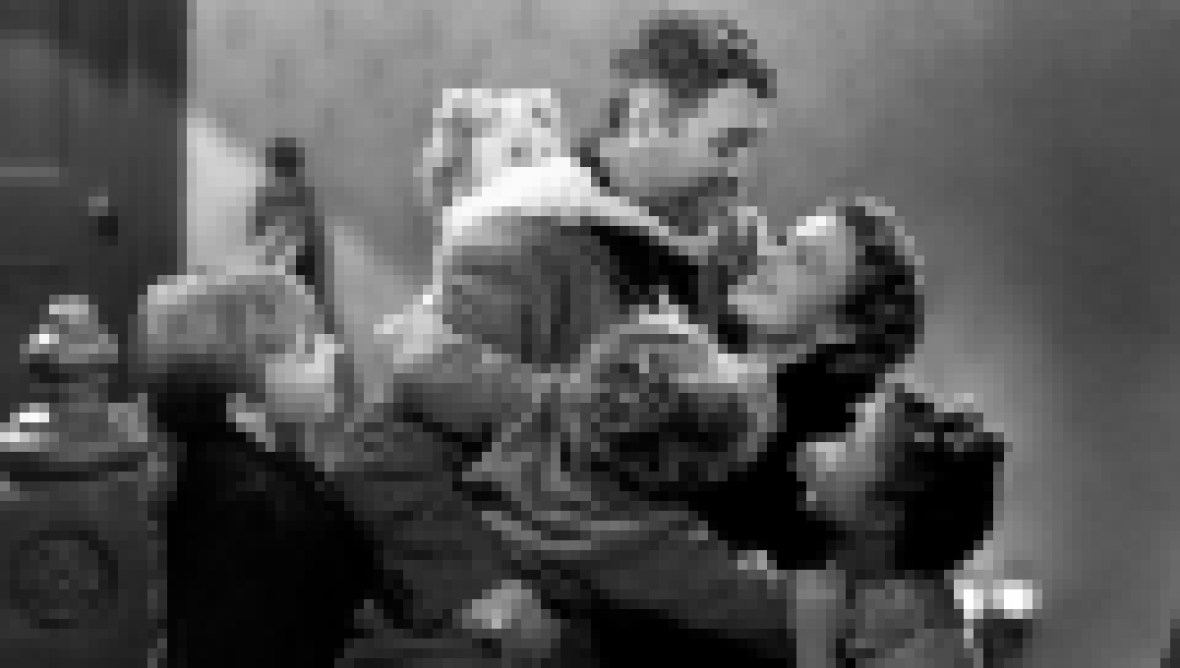 EXCLUSIVE: Go Behind the Scenes of 'It's a Wonderful Life'

“I love receiving homemade gifts. I’m not great at making them,” he joked to Closer Weekly in 2014. “I do like a nice macaroni necklace, you know sprinkled with glue. I think that’s real nice. Shows you care.”