Legendary comedian Eddie Murphy has had his hands full ever since fiancée Paige Butcher gave birth to their second child together, Max Charles Murphy. And that’s quite the milestone in more ways than one, as it is, believe it or not, Eddie’s 10th child.

You heard right, the 58-year-old actor has kept himself quite busy in his life, and because of that, he can literally now count all of his children on both hands. Aside from the two kids the Beverly Hills Cop star has with Paige, 40, he also has eight children with four other women, in a family tree that has quite a few branches. 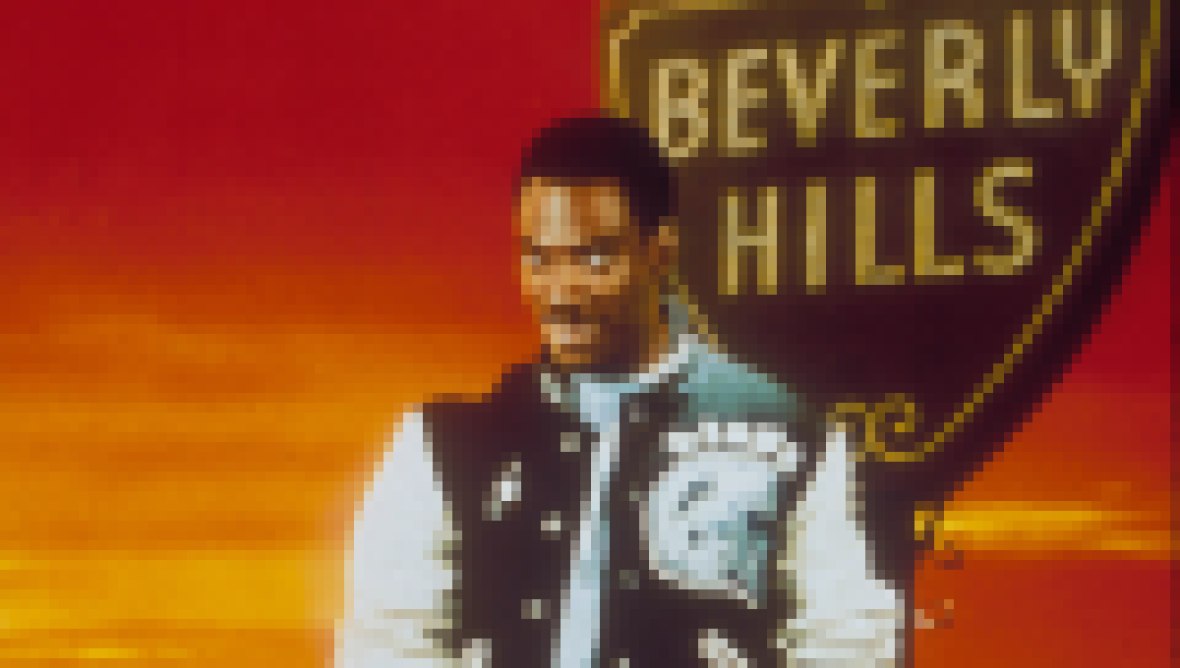 See What the Original 'Beverly Hills Cop' Cast Is Up to Today!

Eddie shares five children with ex-wife Nicole Mitchell Murphy, and a son from a previous relationship with Tamara Hood Johnson. There’s more. Eddie has another son with Paulette McNeely and one daughter with former pop star and TV personality Melanie “Mel B” Brown.

During an appearance on The Ellen DeGeneres Show, the Oscar nominee discussed how people look at him knowing that he is a father-of-10. “Men kind of look at me like, ‘He’s crazy. How much did that s–t cost?’ And women, it’s kind of like, something sexy about it, I think,” Eddie joked said. “[They think,] ’Eddie Murphy must be doing his thing. Eddie Murphy be getting it in.’”

Aside from being quite the family man, Eddie has also been quite busy on the career front. He has many projects lined-up, and recently starred in Dolemite Is My Name. “I’m really happy that it turned out the way it turned out,” Eddie told Closer Weekly and others of of the film. “When we did this we thought it was going to be a small little thing and we thought that we were part of a cult of people that loved Rudy Ray Moore and we want to tell his story and we didn’t anticipate this.”

Now scroll down to learn about each and every one of Eddie’s 10 kiddos!

Eric, born in July of 1989, is seen here on the left next to his half-brother Christian (more on him later). Eric has the honor of being Eddie’s firstborn. His mom is Paulette, who was Eddie’s girlfriend at the time. Eric, like his mom, has lived a relatively private life.

Bria was also born in 1989 … just four months after Eric was born. Bria’s mom is Eddie’s ex-wife Nicole. The brunette beauty must have caught the acting bug like her dad, as she’s appeared in a few films. Bria, Eddie’s second offspring, most recently played a role in the 2017 family drama Conflict of Interest.

Christian, Eddie’s third kid, was born in 1990 — a little over a year after his half-siblings Eric and Bria were born. Christian’s mom is Tamara, who was Eddie’s girlfriend in 1990.

Miles, on the far left, was born in 1992, and he’s Nicole’s second child and fourth for Eddie.

Shayne, who is Eddie’s fifth child and Nicole’s third, was born in 1994. Shayne appeared on VH1’s Hollywood Exes in 2014 with her mom and her sister Bria.

Nicole’s fourth kid, Zola, was born in 1999. Like most of her siblings, Zola did not grab the acting bug, but she also appeared on the VH1 show along with her mom and older sister. If you’re counting, that’s Eddie’s sixth child.

Bella, Eddie’s seventh little one, was born in 2002 and is the youngest of Nicole’s five kids.

Seen here on the far right, Angel was born in 2007 and is the only child that Eddie and Mel B had together. Mel also has two other kids while this is No. 8 for Eddie.

Born way, way back in 2016, Izzy is Paige’s first child, and Eddie’s ninth. That is until…

That’s right, just a few months ago on November 30, Paige gave birth to her second child and Eddie’s 10th kid. You can see Paige holding her newborn in the photo above, which was the first photo of baby Max.