Time flies when you’re fighting crime! It’s hard to believe it’s been 35 years since the original Beverly Hills Cop debuted on the big screen in 1984, cementing Eddie Murphy as one of our favorite movie police officers in cinema history. 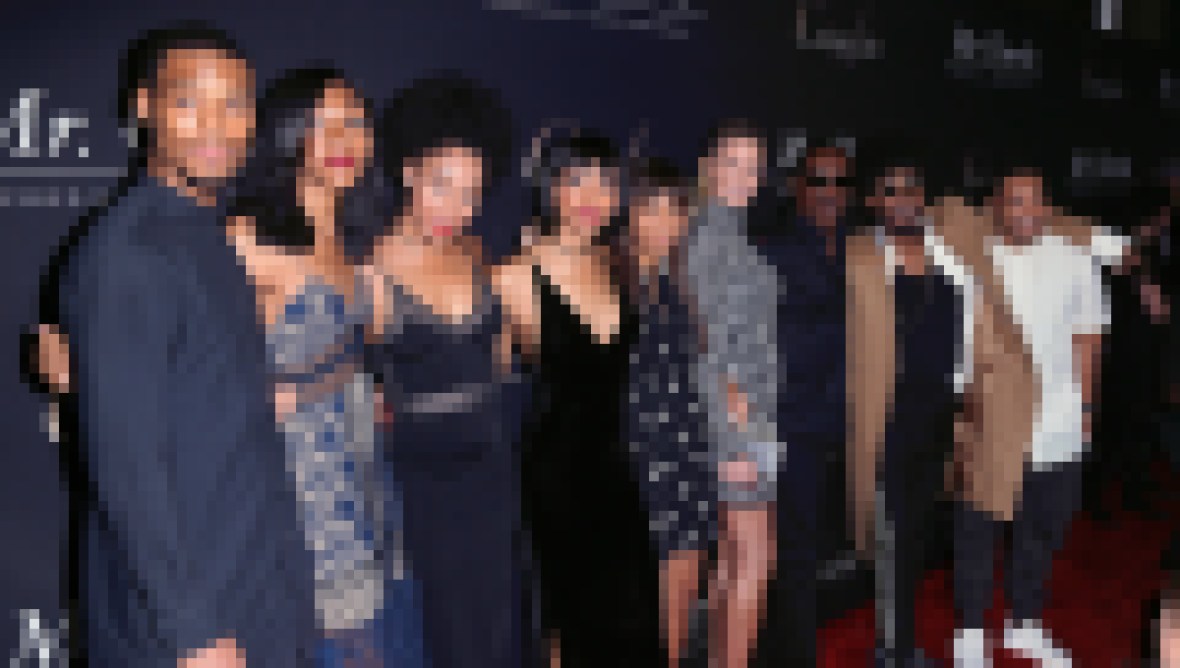 The Martin Brest-directed flick — which is equal parts action and comedy — was written by Daniel Petrie Jr. and, along with Eddie, 58, starred the likes of Judge Reinhold, John Ashton, Ronny Cox, Lisa Eilbacher and others. It was about a Detroit cop named Alex Foley (Eddie) who knows how to handle himself on the streets but doesn’t exactly play by the rules — which is a problem when he ends up in Beverly Hills trying to solve the murder of his best friend.

To say the film caught on would be a massive understatement. Not only did it catapult Eddie to superstardom, but it also snagged two Golden Globe and one Academy Award nominations and won the People’s Choice Award for Favorite Motion Picture. According to Box Office Mojo, Beverly Hills Cop even became the No. 3 money-maker for the year. 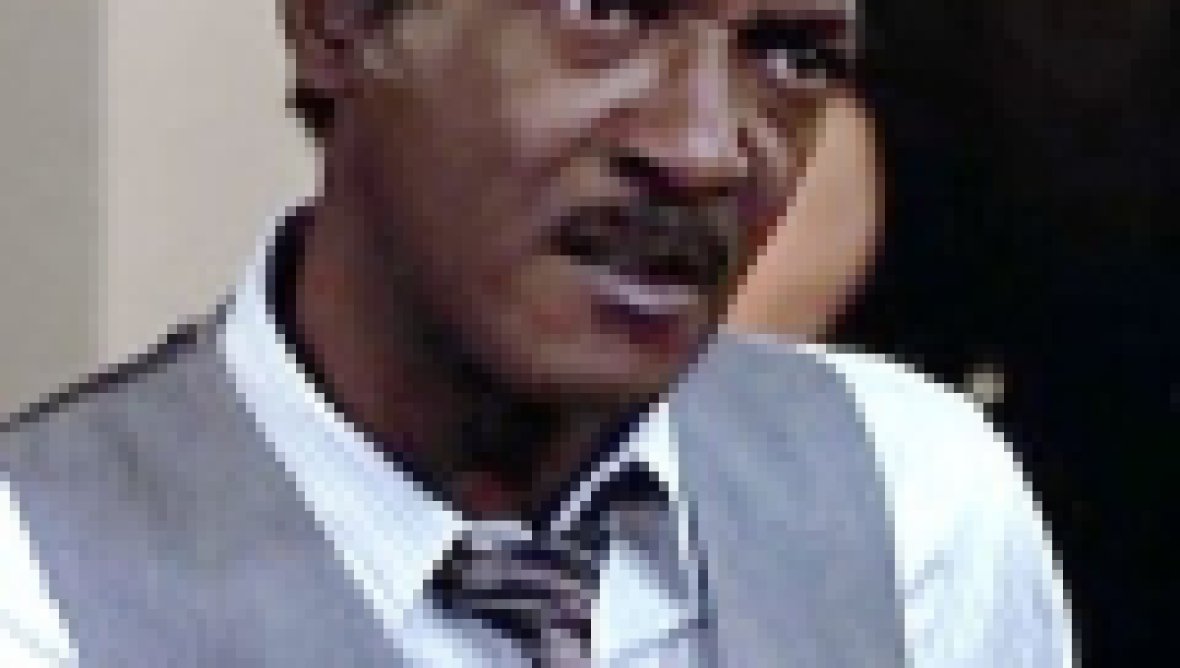 “Yeah that’s what we’re doing after Coming to America 2,” the Dolemite Is My Name star told Collider, referring to another of the movies he is best known for returning too. “We’re doing Beverly Hills Cop and then the plan is to get back on stage and do stand-up. That’s what I’ll be doing mostly is stand-up. These movies and Saturday Night Live it’s kind of like…I’m looking at it as a bookend. If I decided I wanted to stay on the couch forever, I ended it on a funny note.”

Scroll down to see what the cast of Beverly Hills Cop is up to these days to get ready for the next installment!

Det. Billy Rosewood was a bit naive, but Judge, 62, has had quite the experience doing Ruthless People, Vice Versa, The Santa Clause as well as TV shows à la Monk and The Detour. He also got an Emmy nod for his “close talker” character on Seinfeld. “As I get older, the parts are more diverse,” he says.

While Sgt. John Taggart made things tough for Axel, John, 71, had an easy time finding roles for himself. He’s appeared in nearly 30 movies, including Midnight Run and Gone Baby Gone, as well as on TV shows such as JAG and Law & Order: SVU. He also cohosted The Ashton and Davis Show on ESPN radio in Colorado.

Following the by-the-book Lt. Andrew Bogomil, Ronny, 81, booked many gigs, appearing in pics such as Vision Quest and Total Recall and on over 60 TV movies and series, from St. Elsewhere to Stargate SG-1 and Nashville. He’s also released 10 albums and tours year-round. Says Ronny, “Music is my first love.”

Lisa, 63, only appeared in the first Beverly Hills Cop before then taking on roles in movies like Never Say Die, Leviathan and Live Wire as well as shows like Me and Mom and Midnight Caller. Having started out as a child actress, the An Officer and a Gentleman star hasn’t popped up again since the mid-’90s.

…for now. We can’t wait for more Beverly Hills Cop!