What a cute outing! Adam Sandler and his 11-year-old daughter, Sunny, grabbed coffee together at a Starbucks in Malibu, California. For their rare lunch date, the pair wore face masks to keep themselves protected amid the coronavirus pandemic.

Adam, 53, shares Sunny and his 14-year-old daughter, Sadie Sandler, with his wife of 17 years, Jackie Sandler. While social distancing, the dad of two has been having a blast with his children in quarantine, even when he’s shaving. 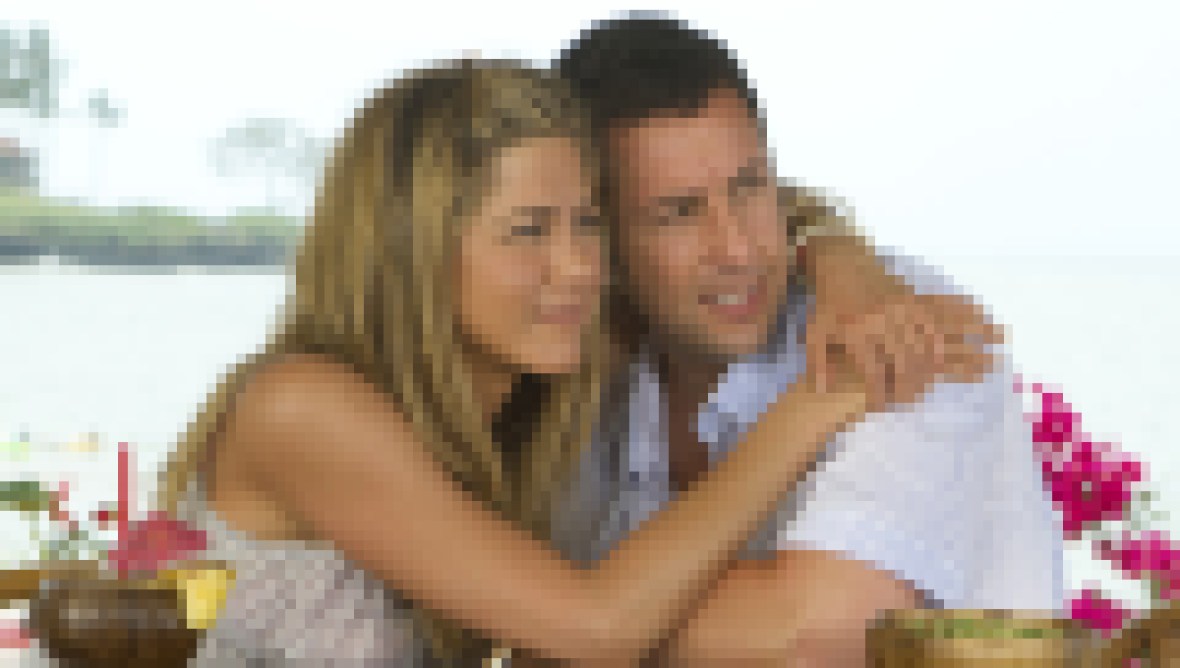 Jennifer Aniston and Adam Sandler Are a Great Team! See Their Movies

“I had a hair coming out of my ear apparently and Sunny told me about it, she told me I looked goofy so I went and shaved,” Adam explained during a previous appearance on Jimmy Kimmel Live. “I took the razor I usually shave with and went like this, then I came downstairs and said, ‘How’s that Sunny?’ and she said, ‘You’re bleeding.'”

Sunny joked Adam’s injury looked like he had a “big gut” on his ear. Although the Blended star tried to stop the bleeding by dabbing it with a bunch of paper towels, it sadly didn’t help much. “There’s a little blood, but we’re calming down sweetie!” he told his daughter on the show while pressing napkins against his ear. 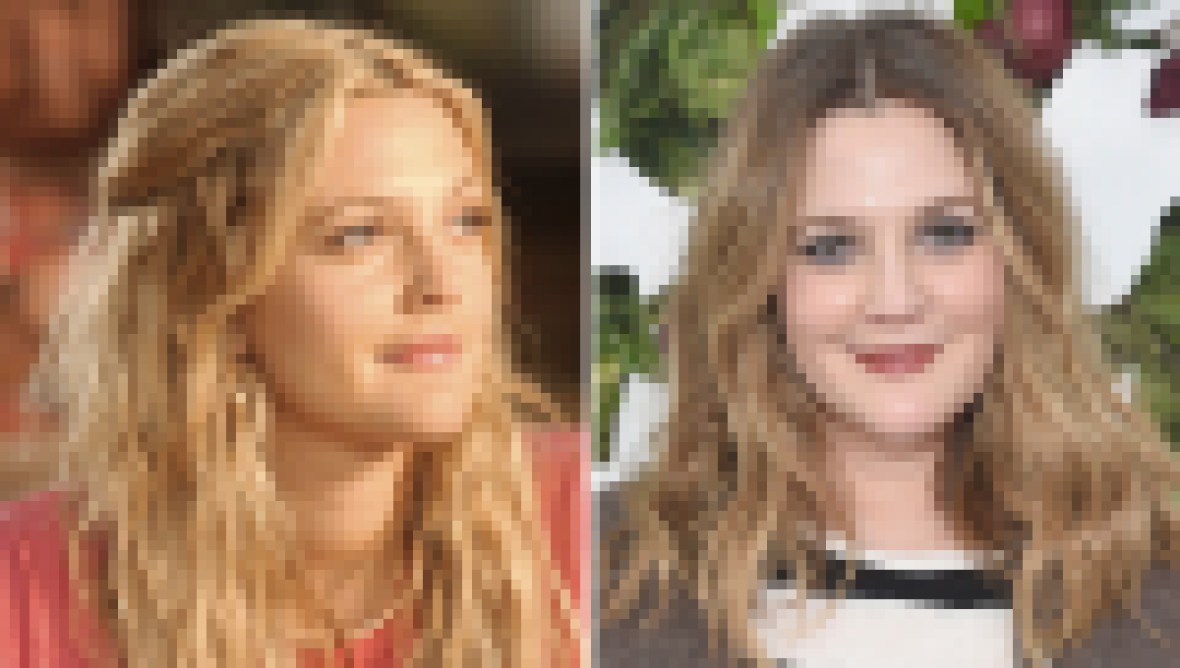 When Sunny walked out of the room, Adam then revealed how quarantine has been going for him as a parent, and he admitted he’s seen better days. Since the Water Boy star’s desk is right in between his daughters’, Adam has been having a hard time getting work done. “I’m in the middle of their school every day, so I gotta quietly talk to people and I’m typing things while they’re doing their work and stuff and not understanding any of it,” he joked about their homeschooling. “But I peek my head in and say hi to the teachers.”

Family Fun! How Celebs Are Keeping Their Kids Busy Amid Coronavirus

The only thing Adam likes about being in quarantine is that he gets the chance to stay at home. But the comedian even said that can get a little bit boring at times because he doesn’t have the option to leave the house. “I don’t like being told by this pandemic you can’t go anywhere. It’s cooler to say no,” he laughed.

Don’t worry Adam. This will soon be over.

Scroll below to see photos of Adam and his daughter in Malibu!

Sunny wore a cute tie-dye shirt when she went to grab coffee with her dad.

By the looks of it, Sunny ordered an iced caramel latte.

Adam, on the other hand, appeared to get two drinks for himself. One hot coffee and one cold beverage.

The pair didn’t take their face masks off until they got to their car.

Adam made sure they were social distancing at all times.