Late actor James Drury was wed three times, but the love of his life will always be his third wife, Carl Ann Drury. The couple got married in 1979 and they stayed together until Carl Ann died in August 2019, just seven months before James himself passed away in April 2020.

“It is with great sadness that we inform all of you that Mrs. Carl Ann Drury passed away in the night,” James’ assistant Karen said via Facebook at the time. “Mr. Drury asked me to post this to let all his friends and fans know and he thanks you for all your thoughts and prayers through her illness. No arrangements have been made at this time. Thank you always for all your support.” 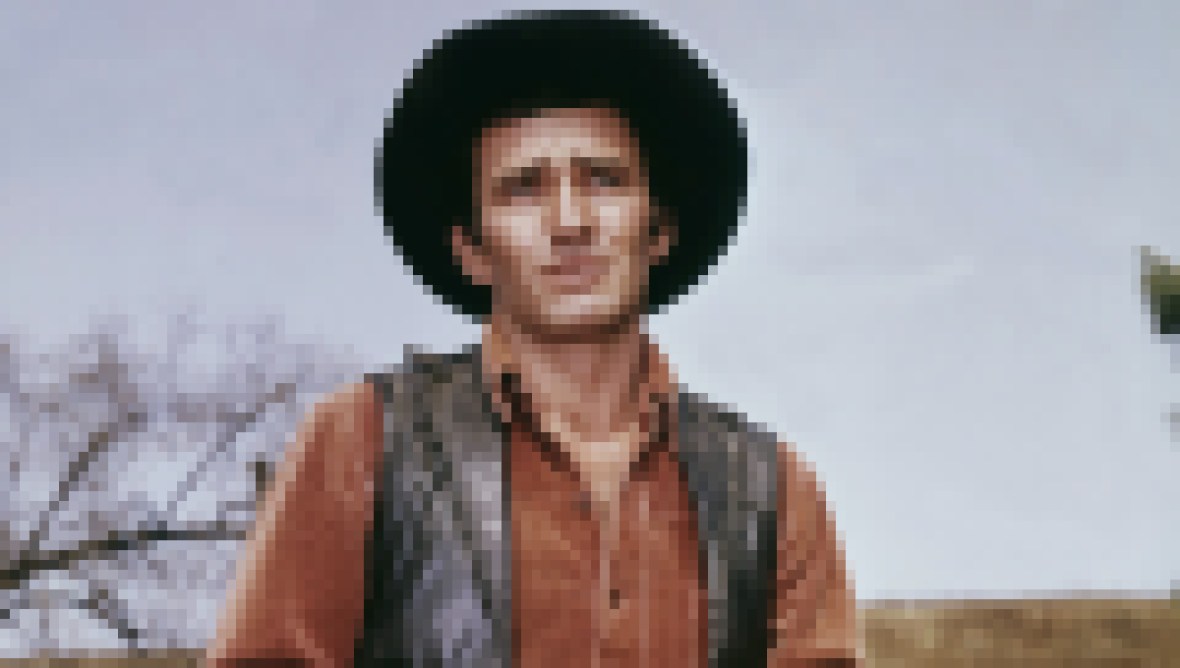 James Drury's Legacy Lives on in Son Timothy! Meet His Only Kid

Shortly after her death was announced, James’ assistant revealed Carl Ann’s funeral plans. “A memorial service is being planned for Mrs. Carl Ann Drury in Houston. The details will be forthcoming,” she said. “Those who have asked about donations in Mrs. Drury’s name, she was a supporter of SPCA and Veteran’s of Foreign Wars, among others. Mr. Drury also suggested making a donation to a charity that is dear to your heart in her name. Thank you for all of your support.”

Losing his wife of 40 years wasn’t easy for the Virginian star. James was heartbroken, but he still tried to live his life the way Carl Ann would have wanted. The actor continued to do public appearances until he couldn’t anymore. On Monday, April 6, James’ assistant sadly announced the beloved actor had died. 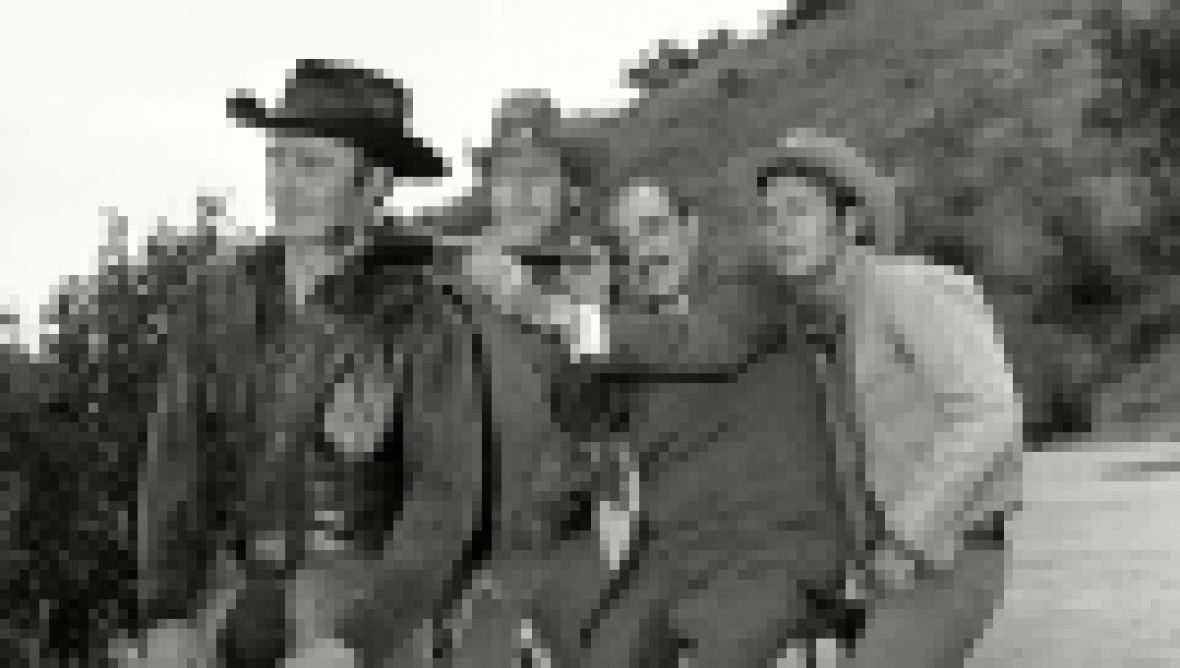 Late Star James Drury Was a Very Rich Cowboy! Find Out His Net Worth

“The cowboy took his last ride. It is with immense sadness that I let you all know that James Drury, our beloved Virginian and dear friend, passed away this morning of natural causes,” she wrote alongside a photo of the actor in 1934 and another in 2020. “He will be missed so much. It is beyond words. Memorial service to be determined later.”

We’re sad to learn about James’ passing, but we’re happy that he could finally be reunited with his wife.

Scroll below to learn more about James’ three marriages!

Although there are no public photos of James and Carl Ann together, the actor still had a lot of love for his wife. After they got married, the pair settled down in Houston. In a previous interview, James once said he’s been in a “wonderful marriage to a gal I’ve been with since 1975.”

Phyllis was James’ second wife and they were married from 1968 to 1979. Like her ex-hubby, she was in the entertainment industry. Phyllis is known for working in the sound department on the 1988 movie Die Hard and the 1987 flick Predator.

There are no public photos of James’ first wife, Cristall Orton. They were married from 1957-1964 and they have two sons together, Timothy Drury and James Drury Jr.