Engelbert Humperdinck has been entertaining crowds with his incredible singing voice for years, but there is a lot to know about his wife, Patricia Healey, too. To start off, the “Spanish Eyes” performer has been living a life of wedded bliss with his longtime spouse for over five decades.

Engelbert and Patricia first met when they crossed paths while enjoying a night out in 1953. “When she was 17 years old, I asked her to dance,” the U.K. native exclusively told Closer Weekly in September.

While looking back at the beginning of their romance, Engelbert said there was no doubt it was “love at first sight” between him and Patricia. “She was my first real date — when I danced with her that night, I asked her for a date the next day,” he recalled. “I said, ‘I won’t marry you until I make a name for myself. I want to take care of you.’ I was a nobody and wanted to keep her comfortable.”

The “Release Me” crooner and Patricia tied the knot in 1964, and less than three years later, he shot to fame with his hit songs “Release Me” and “The Last Waltz.” Both tunes topped the U.K. music charts in 1967, as well as sold more than a million copies each.

Throughout the early years of their marriage, Engelbert and Patricia experienced many exciting phases. Together, they became the proud parents of their four kids, Jason Dorsey, Scott Dorsey, Louise Dorsey and Bradley Dorsey.

Like other marriages, however, Engelbert and Patricia dealt with their fair share of challenges. According to the “Love Me With All Your Heart,” he had multiple affairs and flings throughout their relationship. Fortunately, their love persevered and the Moment of Decision actress made the decision to stay married to her husband. 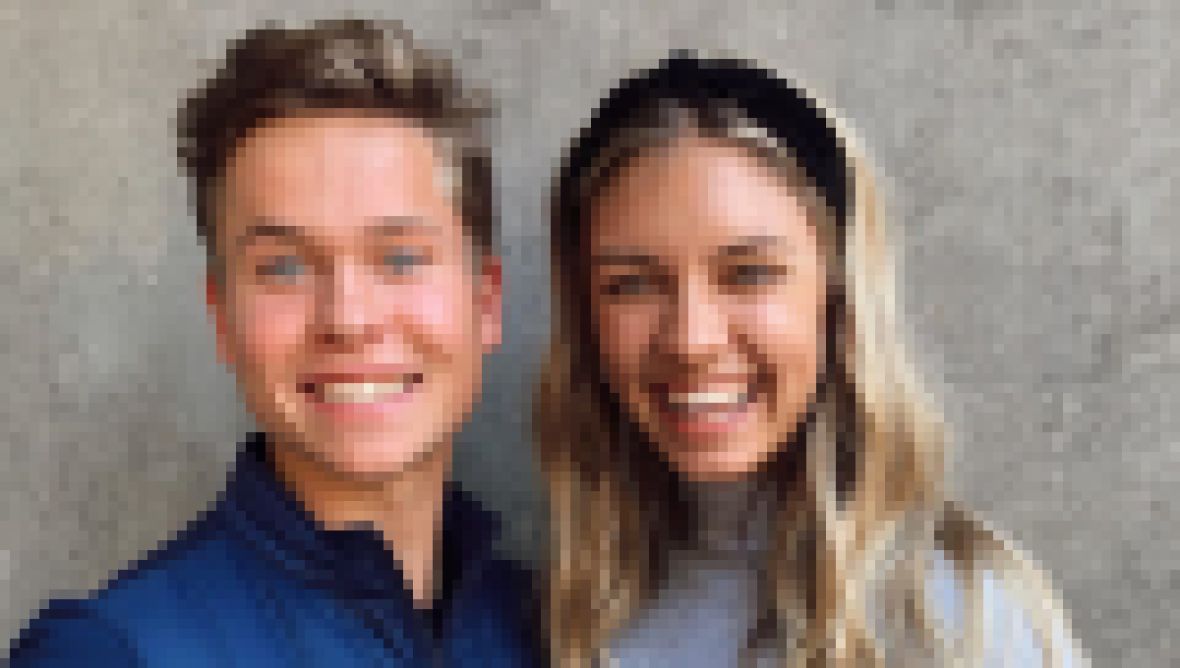 Taking the Next Step! See All the Stars Who Got Engaged in 2020

“I’m so glad she stayed with me through thick and thin,” he gushed to Closer. “I want my life to be with her. There have been ups and downs, but I would never change it for the world.”

Now that the two are over 56 years into their marriage, Engelbert and Patricia are enjoying the more important things in life — which include being the loving parents and grandparents to their big family of children and grandkids.

Scroll through the gallery below to learn all about Engelbert’s wife!

Patricia is a U.K. Native

Like her hubby, Patricia was raised in the U.K. The actress was born on February 5, 1936.

Although Patricia never dedicated her life to acting in Hollywood, she has appeared in tons of films. According to IMDb, the brunette beauty has credits in 1964’s R3, 1967’s The White Bus, 1978’s Wuthering Heights and more.

Patricia is a Great Mom

Because Engelbert was extremely busy paving a career in showbiz, Patricia took on a lot of the responsibility when it came to parenting their four kids.

“I was doing around 300 shows a year and my traveling schedule was outrageous. One time I did 80 concerts in a row!” he explained to Closer. “It was hard. My four children were tiny. I never got to see them very much growing up, and my wife did a great job of raising them. She would always put a little threat on: ‘If you keep this up, I’ll tell your father when he comes home!’ But I wasn’t that strict.”

She Has Eight Grandchildren

Thanks to their four children, Patricia and Engelbert are the proud grandparents of eight grandchildren. While chatting with Closer, the Golden Globe winner revealed his one granddaughter Olivia is already following in his footsteps.

“My granddaughter [Olivia] did a [2017] duet with me, ‘I’m Glad I Danced With You,’ and she was only 9 years old at the time!” he marveled. “And today, I would say she’s in the category of a Whitney Houston. I’m not prejudiced, I’m just telling you the truth. She’s got those kinds of pipes.”

Sadly, Engelbert’s spouse suffers from Alzheimer’s Disease. In order to make Patricia feel comfortable and as well taken care of as possible, he’s been treating her with “holistic medicine and acupuncture and a way of producing new stem cells.”

“It’s taking a lot of time, but it’s working,” he told Closer. “She doesn’t talk much, but [recently] I said, ‘I’m going to pull some weeds.’ We live on top of a steep mountain and she said, ‘No.’ So I let the gardener do it! I’m waiting for a cure for her. A lot of people are praying, and I believe that one of these days, she will start talking again.”