Although fans are praying for Pat Sajak‘s quick recovery following an emergency surgery that put him out of work for a few weeks, Wheel of Fortune viewers are thrilled to have Vanna White filling in during his absence. Just hours after the news was announced of Pat’s medical leave, the long-running game show shared the first glimpse inside Vanna’s gig as the temporary host. 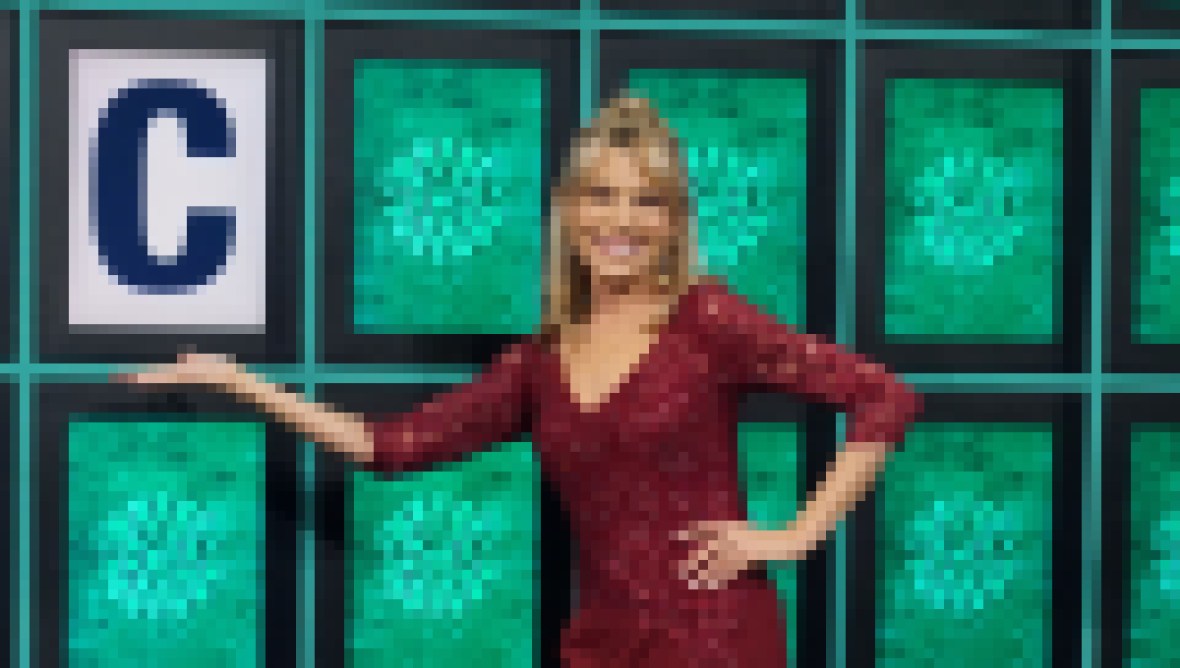 “Vanna steps in as host and Mickey, Minnie, Donald, Goofy and Pluto join in the fun!” the official Wheel of Fortune Twitter page captioned a series of two photos of Vanna standing on the iconic set that was elaborately adorned with Christmas decorations. “Tune in beginning December 9th,” a second tweet read.

In the shared snapshots, the 62-year-old beauty — who has been the letter-turning model on Wheel of Fortune since 1980 — was all smiles as she posed on stage next to the beloved Disney characters. Although fans were over the moon about Vanna hosting the hit program, they couldn’t help but wonder when Pat, also 73, would eventually return.

Vanna White Then and Now: See the 'Wheel of Fortune' Star Through the Years

“Prayers for Pat! Love Vanna and know she will do great hosting while Pat recovers!” one fan gushed, while another echoed, “Rest well, Pat! Your show is in good hands!” One Twitter user couldn’t help but make a punny joke while sharing her sweetest condolences for the legendary game show host. “Get well Pat. Vanna and the Disney characters are holding down the WHEEL until you return!” Aww!

Fans were first rocked by the news that Pat was forced to undergo emergency surgery after the hit show made the announcement on Friday, November 8. Although The Pat Sajak Show star needed immediate attention, he is expected to make a full recovery.

“Our taping on Thursday was canceled because Pat Sajak underwent successful emergency surgery to correct a blocked intestine,” the message read alongside a photo the Wheel of Fortune wall that spelled out “Get well soon, Pat!” “He is resting comfortably and looking forward to getting back to work. Taping resumed today as scheduled and Vanna White has stepped in as host.” 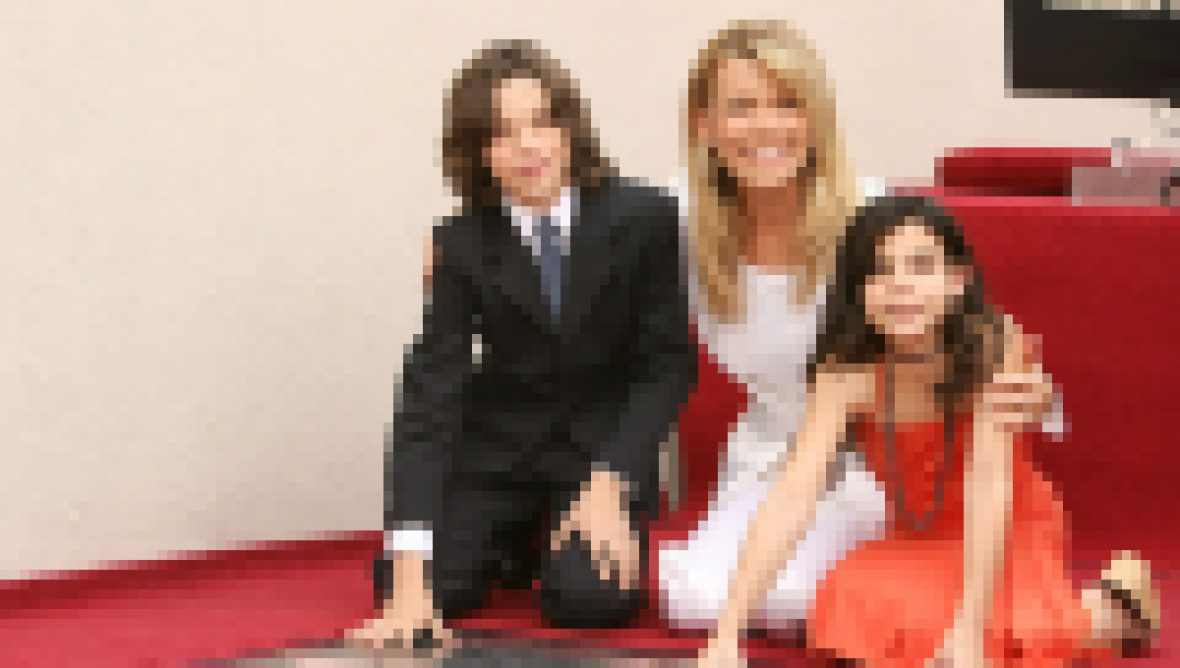 Considering Vanna and Pat have been partners in crime on Wheel of Fortune for nearly the last four decades, it’s no surprise that the blonde beauty didn’t think twice when filling in for her friend. In fact, Vanna opened up to Closer Weekly about their close bond this past February.

“People at home see the chemistry between Pat and me,” she exclusively shared with Closer. “We are like brother and sister, and I think that is what makes it work.” Vanna sweetly added, “We get along so well and are really best friends. We always have been.”

We hope Pat will return to Wheel of Fortune sooner rather than later!