Child star Shirley Temple “came to fame at a perfect time in history to lift everyone’s confidence and remind us all that not everything was bad during the Great Depression,” Angela Cartwright, author of Styling the Stars: Lost Treasures From the Twentieth Century Fox Archive exclusively tells Closer Weekly in the magazine’s latest issue, on newsstands now. 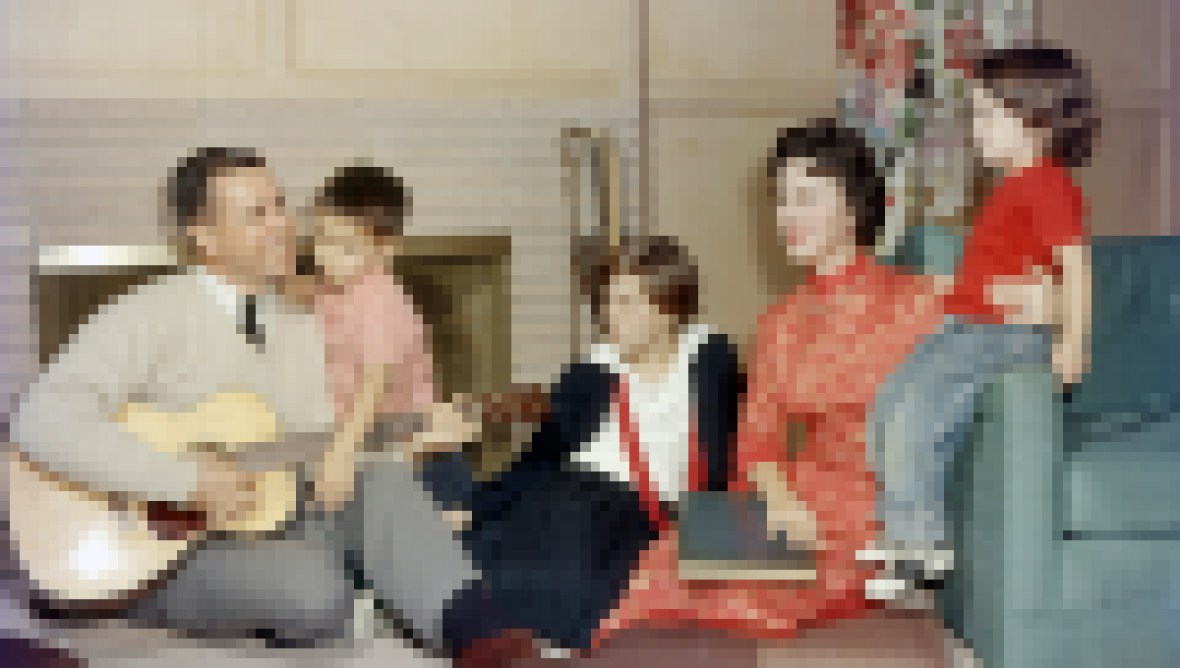 Shirley Temple's Children Remember Their Late Mother: 'She Was an Amazing Person'

“From the time that she was little, with those dimples and that incredible talent, and then as the wonderful woman she matured into, she was a force of nature,” actress Ann Jillian adds.

Shirley’s movies were captivating. Her bright persona lit up the screen and fans could relate to the hard-working characters she played. “[Shirley] never came across as a spoiled brat or a child that was too precocious,” Old Yeller actress Beverly Washburn once recalled. “There was just something so wholesome about her.” 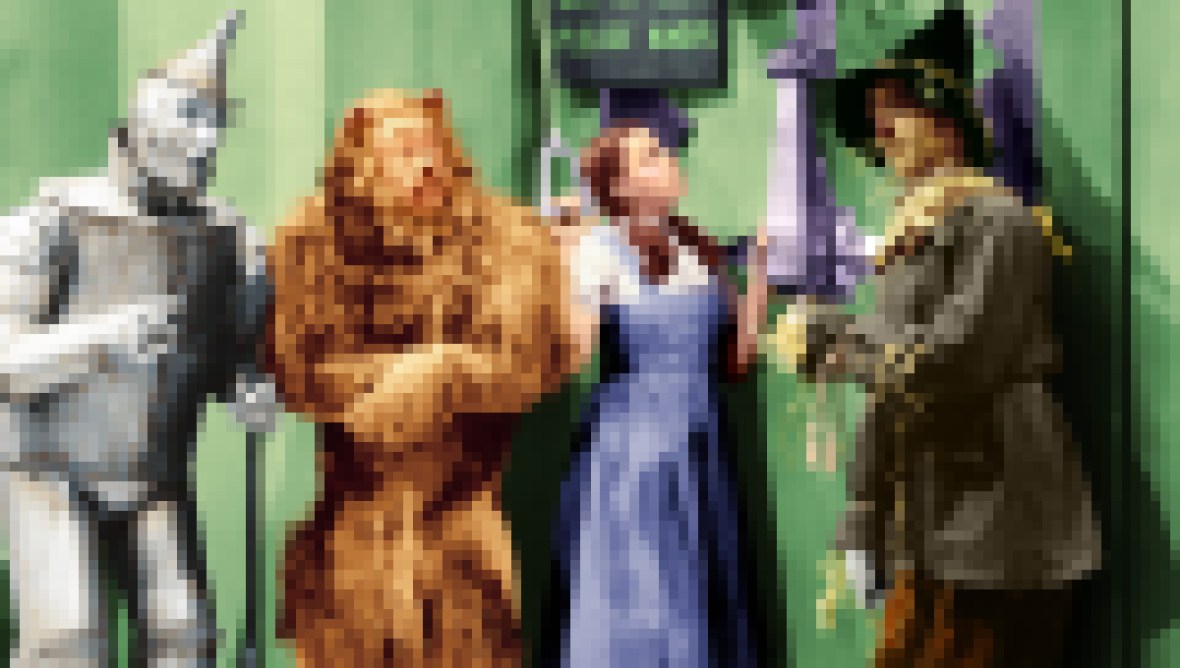 Even when she got older, the Academy Award winner never acted “less than a lady,” actress Ruta Lee once said. The Blue Bird star always stayed true to herself and fought to spread awareness about breast cancer. Once Shirley found out she was diagnosed with the deadly disease in 1972, she made it her mission to help other women get checked out.

In fact, when Ann had surgery for breast cancer in 1985, the Fort Apache star reached out to her old Shirley Temple’s Storybook costar to see how she was doing, even though they didn’t have a close relationship.

“I picked up the phone and someone says, ‘Hello, my name is Shirley Temple Black. I just wanted to ask how you were doing because I had breast cancer myself,’” Ann shares. It was that moment she learned how good of a person Shirly really was.

When the former child star died from chronic obstructive pulmonary disease in 2014 at age 85, the world felt a little darker. The actress’ son, Charles Black Jr., says he still sees his mother when he watches her childhood films.