There are many things Robert Redford has to be proud of, but becoming a father is at the top of his list. The iconic Butch Cassidy and The Sundance Kid actor shares his four kids, daughters Shauna and Amy Redford, and late sons James and Scott Anthony Redford, with ex-wife Lola Van Wagenen.

Robert and the American historian exchanged vows in 1958 at the time he was cementing his status as a star in Hollywood. The couple welcomed their eldest son, Scott, in 1959, but he died due to unexplained reasons just two months after his birth. 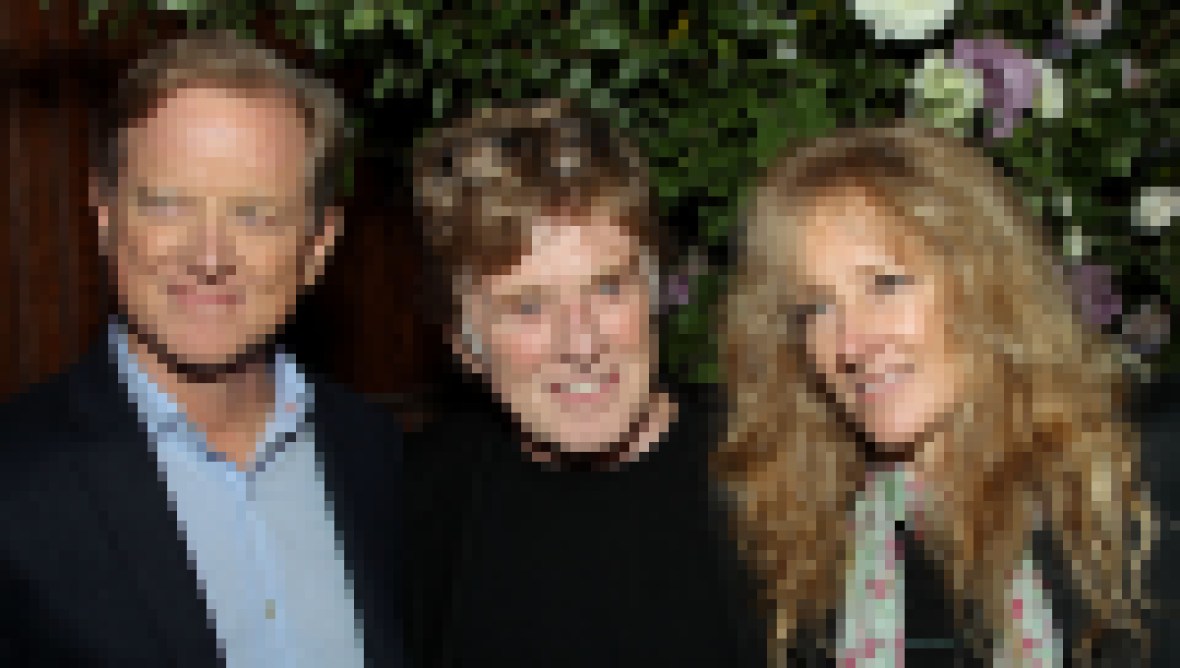 The following year, the Sting star and the Clio Visualizing History, Inc. founder’s second child, Shauna, was born in 1960, followed by the arrival of their son James in 1962. They later completed their family when their youngest daughter, Amy, was born in 1970.

Over the years, Robert — who called it quits with Lola in 1985 — enjoyed many moments with his family. Aside from celebrating his own successes as an actor, the All the President’s Men star’s son James and daughter Shauna also pursued careers in Hollywood. Robert often attended red carpet events with his children by his side.

Tragically, Robert’s son James, who is also known by his nickname “Jamie,” died at age 58 in mid-October 2020. The Kindness of Strangers filmmaker’s death, which his wife, Kyle Redford, announced on Twitter, came after a years-long battle with liver cancer.

“Jamie died today. We’re heartbroken. He lived a beautiful, impactful life and was loved by many,” the mourning wife emotionally wrote alongside photos with their two kids, Dylan and Lena. “He will be deeply missed. As his wife of 32 years, I’m most grateful for the two spectacular children we raised together.”

Following Jamie’s death, Robert’s rep, Cindi Berger, released a statement on behalf of the Academy Award winner. “The grief is immeasurable with the loss of a child,” his rep told Closer Weekly. “Jamie was a loving son, husband and father. His legacy lives on through his children, art, filmmaking and devoted passion to conservation and the environment.”

Although Jamie is no longer around, there’s no doubt Robert will honor his son’s incredible memory.

Scroll through the gallery below to see the Way We Were actor’s rare family photos.

Robert and Lola held daughter Shauna’s hands during an outing in 1972.

Shauna joined her famous father for a Hollywood event in New York City in 1983. Robert sported a black pantsuit and blazer, while his little girl stepped out in a patterned dress.

The Old Man and the Gun actor’s late son Jamie looked like his spitting image as they were spotted out and about in 1988.

Amy wore an all-denim ensemble and a black jacket while she hit the road with her dad in 1993.

Robert and Jamie smiled and posed for photos on the red carpet of the International Film Festival in Toronto in 1999.

The father-son duo wrapped their arms around each other for a snapshot while attending a benefit event in 2003.

Robert and the film guru wore matching black jackets for the Mann v. Ford screening in 2011.

Robert was joined by James and Shauna at the premiere of Our Souls at Night in 2017. Even Jane Fonda made an appearance!