Aww! Reese Witherspoon isn’t the only one in her family who has a sweet spot for dogs. Her son Tennessee does too. When the 7-year-old was lounging at home, he climbed into their bulldog Lou’s bed and buried his face in the little guy’s fur.

The Legally Blonde star shares Tennessee with her husband, Jim Toth, and she also raises her older kids — Ava Phillippe, 20, and Deacon Phillippe, 16, — with ex-husband Ryan Phillippe. During the Winter Television Critics Association Press Tour for the Apple TV+ series The Morning Show, Reese revealed how much parenting has changed her. 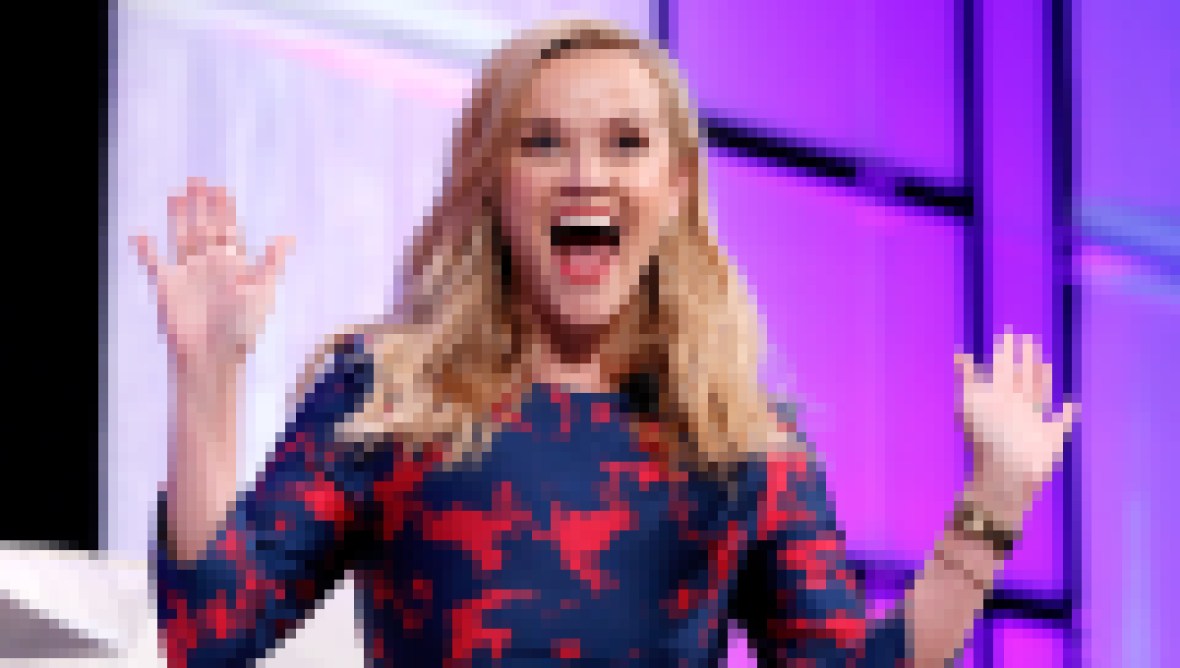 “It changed my entire world view. It made me a better person; less of an asshole, honestly,” she said in January about having Ava at 22 years old. “And who I see as representations of women on film and how women are perceived and how women are written for is really important. And who directs and who creates is important as well.”

Even though it was tough for the Academy Award winner to have her daughter at a young age, Reese says she wouldn’t change a thing. “I find that having little kids is more physical and it’s just really hard on your body, so I am glad that I had kids kind of young. I had one at 23, one at 27 and then again at 37,” she explained on her Reese Witherspoon x Hello Sunshine YouTube page in September 2019. “And oh my god, having a baby at 37 was so much harder. This is just me being real.”

Cute and definitely up to no good…🧐🐾 #louthebulldog

Her advice for other moms is to never put parenting on the back burner. If having a child is something you really want to do, then the A-lister says go for it! “If you want to be a mom and that’s important to you, you should have every right to do that. And don’t put it off because of all the things that seem like a barrier,” she said. “You’re going to figure it out.”