So cool! Pioneer Woman Ree Drummond made her TikTok debut on Thursday, March 19, when she made an appearance on her daughter Alex’s page.

The pair were dancing to “Savage” by Megan Thee Stallion and Ree’s 20-year-old daughter, Paige, joined in on the fun with Alex’s boyfriend, Mauricio. However, the best part about the video was that the Food Network star held a green bell pepper in her hand the whole entire time. LOL.

“I don’t belong here,” she hilariously captioned the video on Instagram.

“When Alex, my oldest [daughter], left for college in 2015, it was sad and difficult as is always the case when the first kid goes to college,” Ree revealed during a January interview with Cowboys & Indians. “But I still had my second daughter, Paige, at home, so while we experienced a void where Alex had been, the vibe in our household was still the same.” 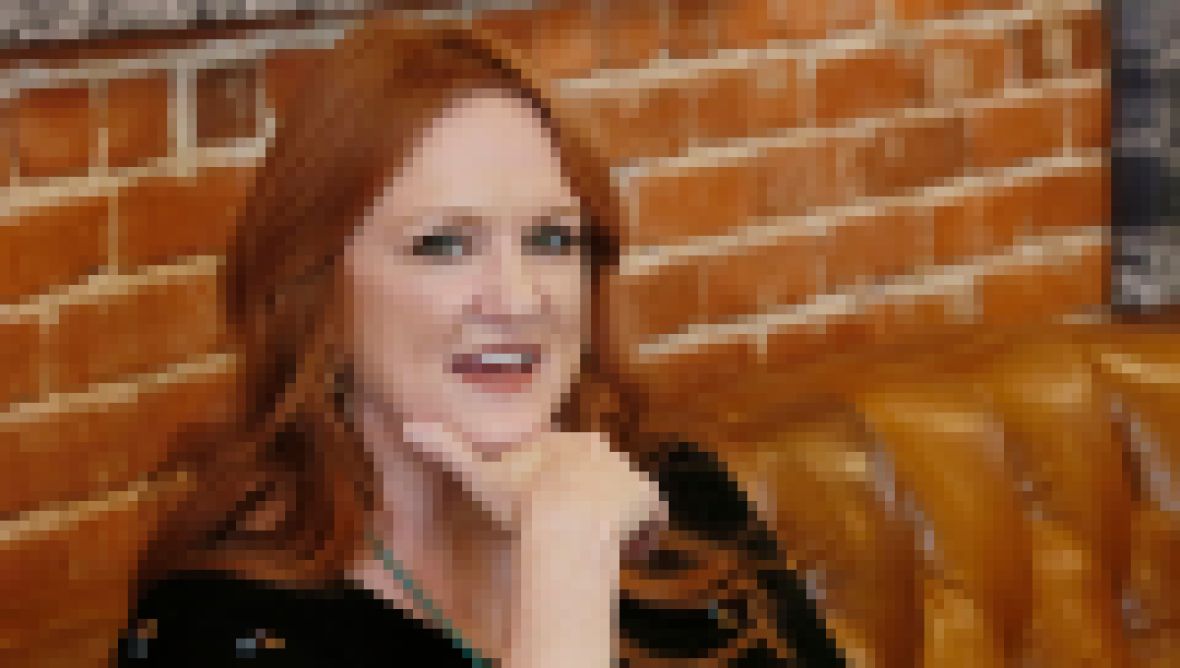 However, that soon changed when Paige graduated from high school. “When Paige went to college in 2018, all bets were off,” Ree recalled. “There was an immediate difference in the culture of our house. It was suddenly, very noticeably, a man cave, where ranching and football were (and still are!) the primary focus.”

With both of her girls gone, the food blogger did her best to keep her house the way she liked it. “I’ve definitely had to fight to keep the female strength and energy flowing around here … while also learning to appreciate the quiet spans of time in the Drummond house, which allows me a new avenue for creativity and focus,” she said. “The glass is half full around here!”

Even though Ree misses her daughters being at home, it’s great they can still get together and make TikTok videos. Hopefully, the next time they do one, Ree won’t be holding a vegetable in her hand. Ha!