Since Prince Harry stepped back as a senior member of the royal family on March 31st, the 35-year-old has been “finding life a bit challenging” while he stays with Meghan Markle in Los Angeles, friend and conservationist Dr. Jane Goodall said in a new interview. “I don’t know how his career is going to map out, but yes, I’ve been in touch.”

How Prince Harry and Meghan Markle Are Modernizing the Royal Family

Jane even believes Harry might have to make a few life changes to appease Meghan. For instance, he’ll probably give up hunting sooner or later. “I think Harry will stop because Meghan doesn’t like hunting, so I suspect that is over for him,” she told the Radio Times, according to The Guardian.

However, Harry has had some good times in L.A. with his family. For Easter, he gave his son a chocolate egg that had the little guy’s name on it. “Archie only tasted the chocolate because he’s still so young … he loved it!” a source told Closer Weekly on Sunday, April 12. Once Archie had his fill, his dad devoured the rest. “Harry ate most of the egg,” the source explained. “It was huge.” 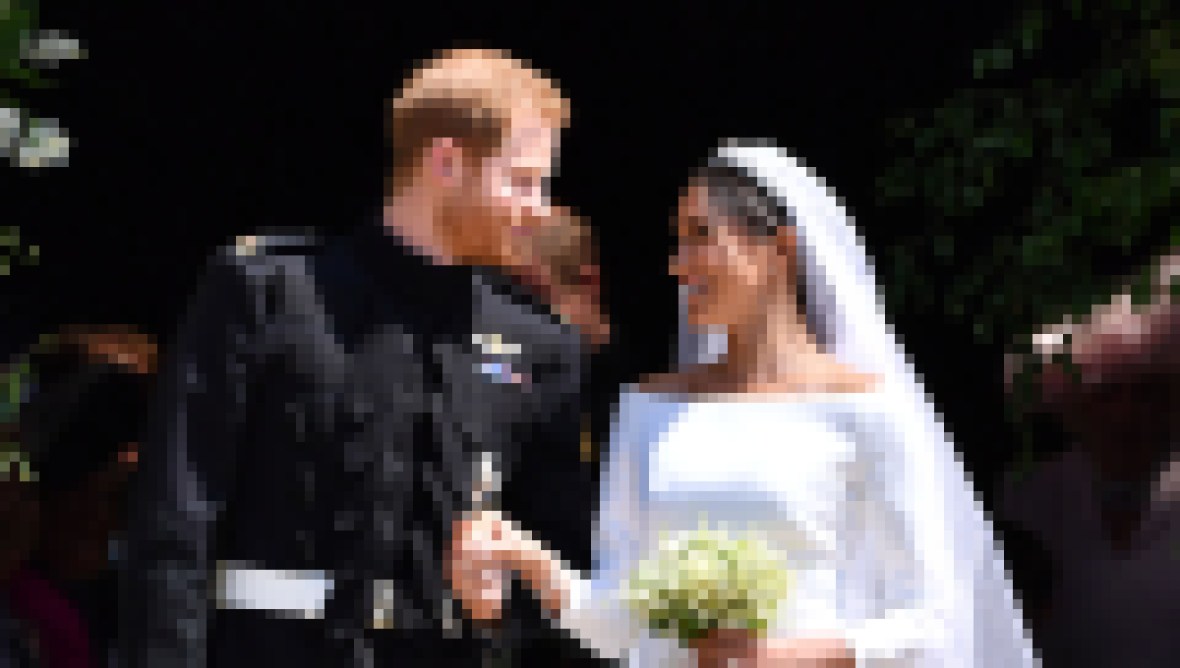 In L.A., Archie has been spending even more time with his parents due to the coronavirus outbreak. “Harry and Meghan are self-isolating and are pretty much physically cut off from the rest of the world right now,” another insider said about the couple on March 27. Since the family is following all social distancing rules, Harry and Meghan made sure they have everything they need at home. If they have to take a business meeting, then they use Zoom to interact with their colleagues.

“They refuse to take any risks and haven’t ventured out yet,” an insider said on April 3. But once COVID-19 blows over, “Harry can’t wait for Meghan to show him all the hotspots in L.A.” Until then, the two lovebirds will continue to take extra precautions against the virus.

“Meghan’s obsessive about the house being clean and is going through boxes of disinfectant wipes every day,” the source explained. “She washes her hands every 15 minutes, and if Harry forgets, she’ll make sure she reminds him.”