Playing a superhero on the big screen is pretty cool — but apparently not cool enough for Paul Rudd‘s two kids. 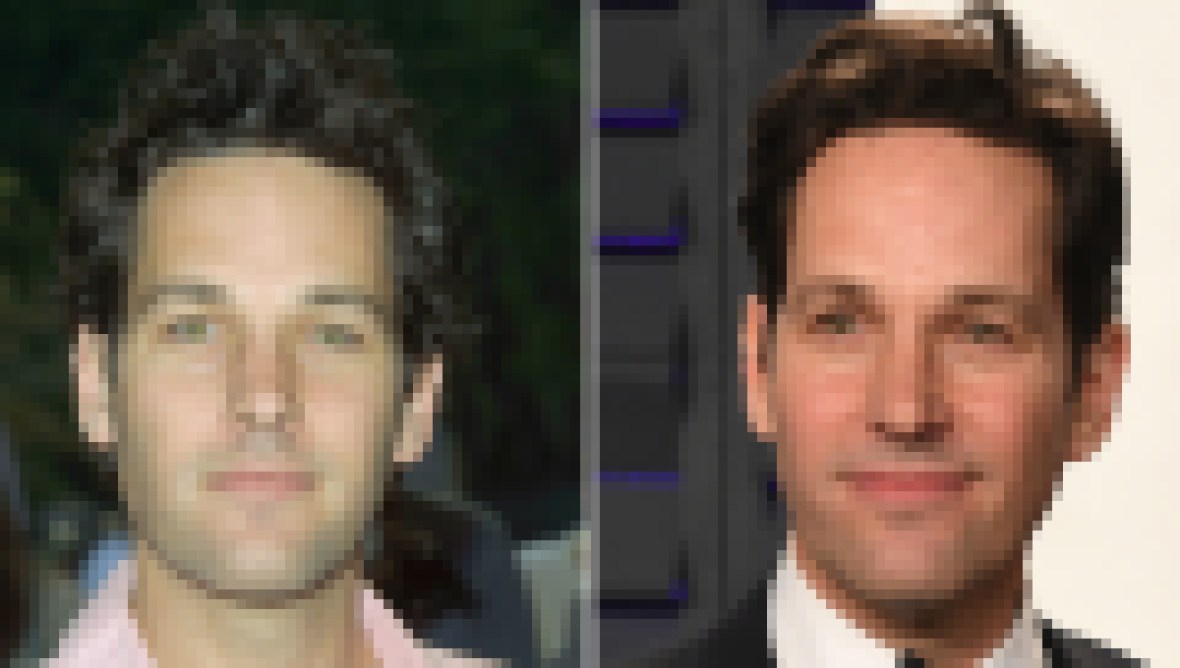 The 50-year-old actor was a guest on a recent installment of Krista Smith’s Netflix podcast, “Present Company,” and revealed his kids were just as thrilled to see him chow down on some chicken wings than save humanity as Ant-Man.

“Oh, I think that’s a tie,” he revealed, “because my kids love Marvel and they really get a kick out of the fact that I’m in it, but boy do they love Hot Ones.” For those of you who aren’t aware, this is a YouTube series from First We Feast which features celebrities joining host Sean Evans to answer questions while eating wings with increasing levels of hotness.

Paul — whose episode aired in October — completed all 10 rounds, proving to be a master of all things spicy.

While the Clueless star had “seen some episodes,” it was his son Jack, 15, and daughter Darby, 10, who were “really, really excited” for him to appear on the franchise. Paul shares both children with wife Julie Yaeger, whom he has been married to since 2003. While Darby was happy enough to watch dad partake, Jack had to give it a shot. 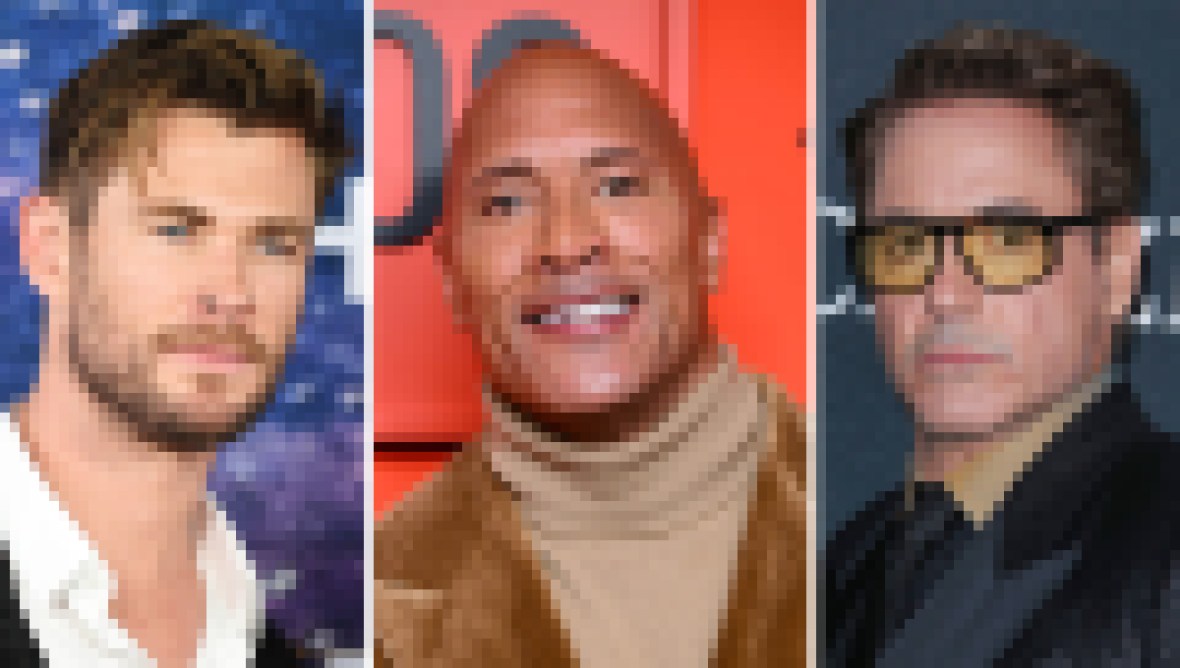 Dwayne Johnson Tops 'Forbes' List For Highest-Paid Actors in 2019 — Along With 5 Avengers!

“I brought all of the bottles of hot sauce home because I knew my son would want to try them,” Paul revealed. “He and a buddy of his came over to the house and they did it, they did their own Hot Ones challenge and it took my kids down for about three days. He felt awful for three days, he also drank a ton of milk. I didn’t drink any milk or any water. I was surprised by that, I wasn’t expecting it. But, yeah, my kid drank a ton of it and I don’t think that did him any favors.”

We’re sure Paul’s kids already know it, but they sure do have one pretty awesome dad!