He beat the odds! Nearly 30 years ago, Michael J. Fox learned that he was diagnosed with Parkinson’s disease and, instead of letting it bring him down, he kept enjoying life and was able to prove his doctors wrong. 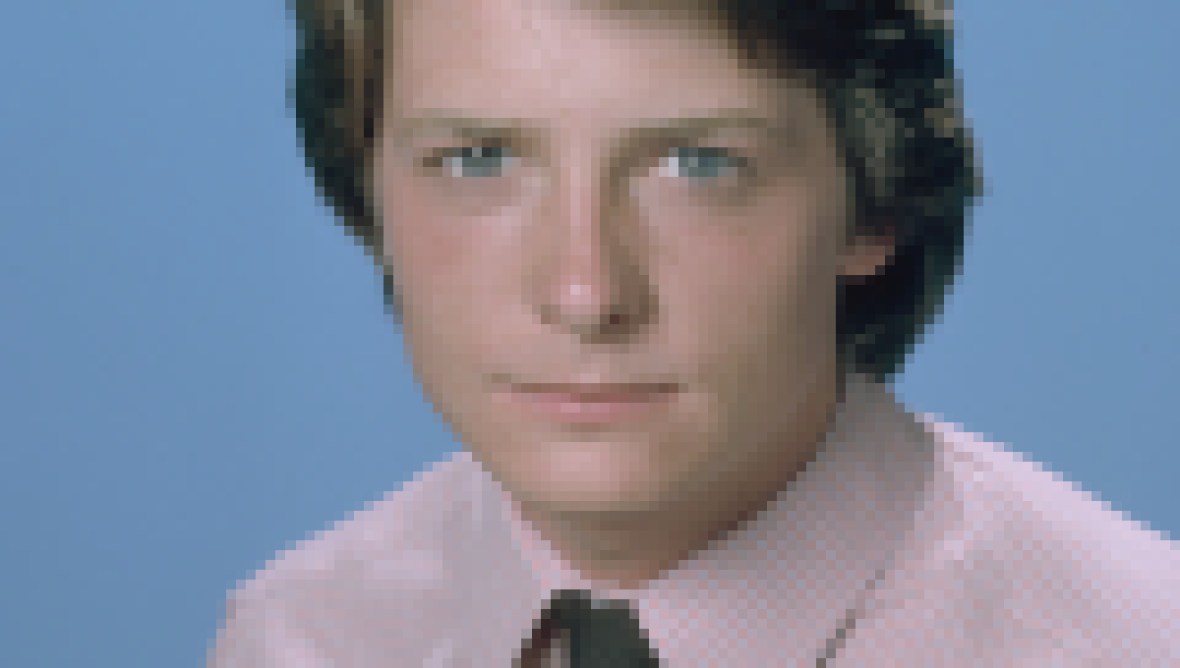 “I was only supposed to work for another 10 years,” he exclusively told Closer Weekly in the magazine’s latest issue, on newsstands now, at the annual A Funny Thing Happened on the Way to Cure Parkinson’s Gala in New York City. “I was supposed to be pretty much disabled by now. I’m far from it.” Thank goodness!

#mostlyplants is entirely delicious. Eat like I eat—buy this book. Coming April 16 ( you can pre-order today )

Not only is Michael in a good mood, but he’s been taking care of himself too. “I feel great!” he said. He credits his beautiful wife, Tracy Pollan, for always having his back too. “She puts up with me,” he joked. “Her big challenge is not having a Parkinson’s patient for a husband. It’s having me for a husband.”

The couple have been married since 1988 and they share their kids — Sam, 30, Esmé, 18, and twins Aquinnah and Schuyler, both 24 — together. “I appreciate the fact that I get to live with my best friend, someone who makes me laugh so much, someone who’s so much fun to be with, someone who will listen to all my trials and tribulations,” Tracy has gushed. 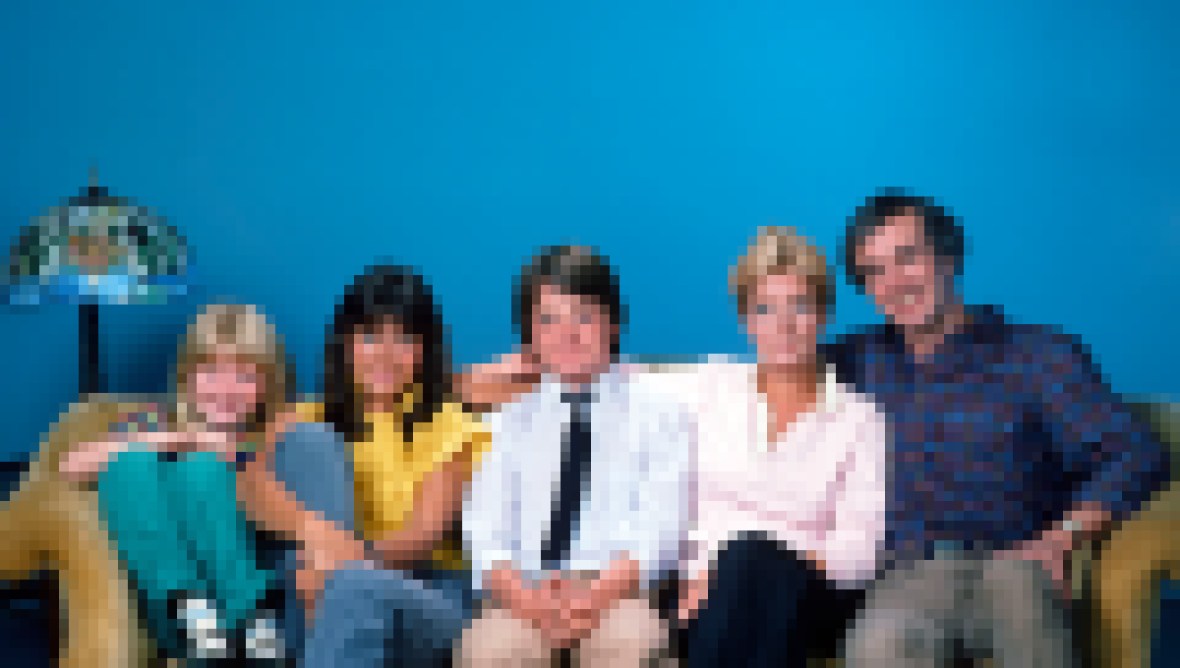 Remembering ‘Family Ties’ and How the Show Made Michael J. Fox a Star

Even though the two have an amazing love story, Tracy admits she was very put off from Michael’s attitude when they first met in 1985 on Family Ties. At the time, they were playing lovers.

“One day, she came back from lunch with bad breath and I said, ‘Whoa, scampi for lunch?’ And she said, ‘You are the rudest son of a bitch I have ever met in my life!’” he recalled. “I was immediately attracted to her, like, ‘Who is this woman?’”

He later got to know Tracy once they worked together again in 1988 on Bright Lights, Big City. Instead of insulting her this time, he took her out to lunch. Soon after, they were married.

“I love my family and my work. I love the opportunity to do things. That’s what happiness is,” Michael gushed. “I really love being alive.”