Remembering a legend. Meredith Vieira calls the late Regis Philbin a “real” and “authentic” person and says she’s glad she got the chance to work with him in an exclusive interview with Closer Weekly.

“There are so many memories of Regis. I’ve had folks come up to me since his passing and say, ‘Boy, it must have been amazing to know him,’ and I always say the same thing: ‘You did know him,'” Meredith gushes. “The person you saw on television was Regis. He really was a curious guy. Great storyteller, great conversationalist. Just an all-around good guy who never forgot his roots.”

Meredith explains the New York native “never got on some high horse about anything.” In fact, he “loved to poke fun at himself” and he enjoyed “elevating people” around him. That’s why the former Today star felt such a close bond with Regis. When she was asked to host  Who Wants to Be a Millionaire? after his 2002 departure, Meredith says the game show host told her the sweetest thing. 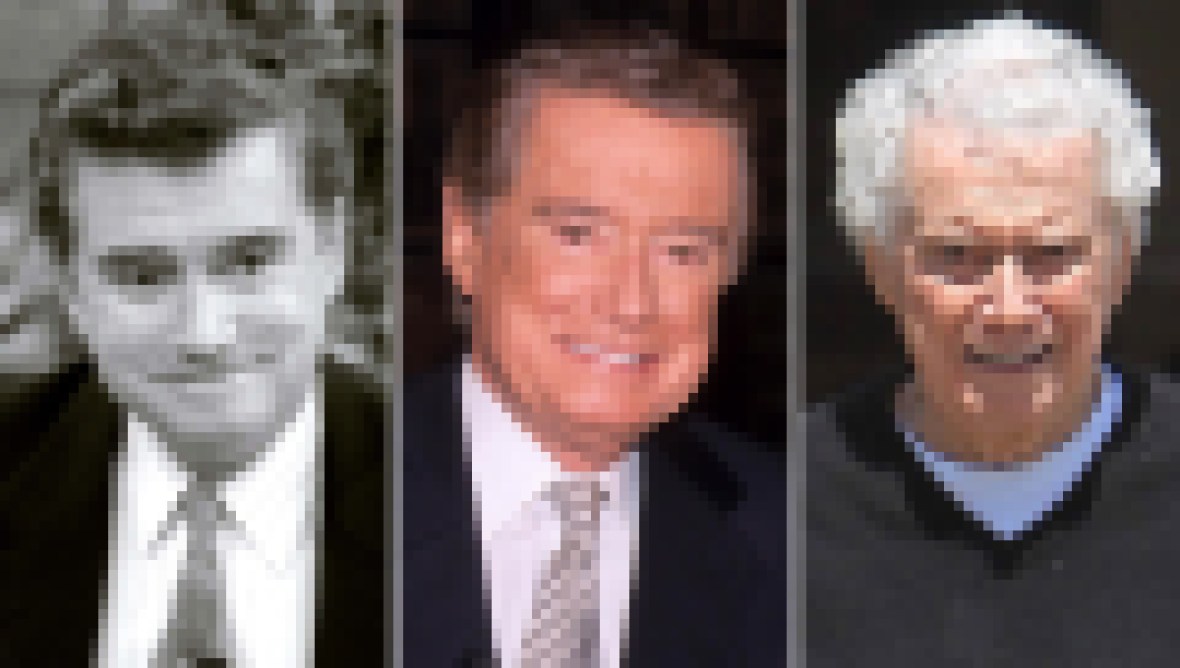 Regis Philbin Is a TV Legend! See His Transformation Through the Years

“He said, ‘You’re going to be great, kid. Just be yourself,'” the 25 Words or Less host recalls. “And that was the most genuine thing he could have said because he was basically allowing me to get out from behind his shadow and just be me. That was very liberating and I’m sure he knew that.”

Many stars took to Instagram to pay tribute to the former TV personality following his death. His former Live! cohost Kelly Ripa called him the “ultimate class act,” and Sharon Osbourne agreed. During the July 27 episode of The Talk, Sharon, 67, said Regis was “a pioneer,” who “knew his craft inside out and backwards.”

Marie Osmond also remembered him as a very “generous” and “warm” person. One thing she liked about the icon was his ability to entertain his fans. Regis “could talk about putting a sock on for 15 minutes and you’d love hearing every detail,” she gushed.

In the meantime, Meredith is focused on her partnership with Pfizer’s Find Your MBC Voice initiative, which encourages those living with metastatic breast cancer to speak up and have informed conversations with their doctor. For more information about it, please click here.