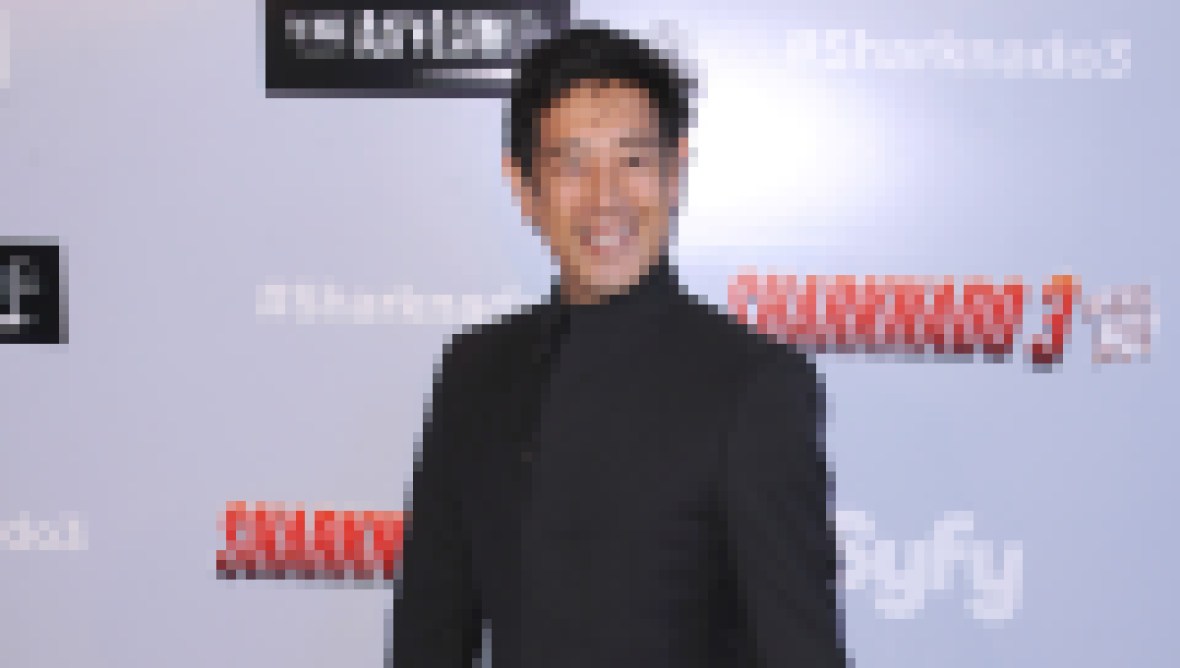 “We are deeply saddened to share that our beloved Regis Philbin passed away last night of natural causes, one month shy of his 89th birthday,” read the statement obtained by Us Weekly. “His family and friends are forever grateful for the time we got to spend with him — for his warmth, his legendary sense of humor, and his singular ability to make every day into something worth talking about. We thank his fans and admirers for their incredible support over his 60-year career and ask for privacy as we mourn his loss.”

Regis rose to fame in the 1960s as Joey Bishop’s sidekick on The Joey Bishop Show. After doing that from 1967 to 1969, the TV icon hosted a few morning talk shows before moving to New York in the early ’80s to do The Morning Show. Once Regis joined the program, the ratings improved significantly. Fans loved the dynamic between him and his cohost Kathie Lee Gifford, so the program was later renamed to Live! With Regis and Kathie Lee.

Everything was going great until the former Today host departed the show in 2000 and Kelly Ripa was named as her replacement. Although Kelly, 49, was new to hosting, she did a great job working with Regis, who later retired in 2011. The show went on to add Ryan Seacrest and become Live! With Kelly and Ryan.

Regis suffered from various health issues throughout his successful career. In 2007, he had triple bypass surgery after getting an angioplasty in 1993. Then, in 2009, the on-camera personality had hip replacement surgery before he got a blood clot removed from his calf. But no matter what he went through, Regis stayed strong for his family and his fans.

“My health today is great!” he told Closer Weekly in 2019. “I’m doing everything I can to stay healthy in my retirement, and thanks to my diet and exercise regimen and daily statin medication, I’m able to enjoy life without the worry of having high cholesterol.” He’s won a Daytime Emmy for Outstanding Game Show Host and a Lifetime Achievement Award for his amazing ability to keep an audience entertained.

Regis is survived by his kids, Joanna, J.J., Amy and his wife, Joy Philbin. His son Daniel Philbin died at 49 years old from natural causes in 2014.

If you’d like to honor Regis’ memory, his family kindly asks that you “make a donation to http://foodbanknyc.org/, to help people in need in his beloved New York, especially his home borough of The Bronx. Thank you.”