It looks like Laura Dern‘s kids couldn’t be more proud of their superstar mom! The Big Little Lies star was accompanied by her two children, 18-year-old son Ellery Harper and 14-year-old daughter Jaya Harper, while making a rare appearance at the premiere of her latest film, Marriage Story.

The 52-year-old beauty — who shares her two children with ex-husband Ben Harper — was all smiles as she walked the red carpet in Los Angeles on Tuesday, November 5. Laura was absolutely glowing as she smiled and posed for photos alongside her gorgeous kiddos at the film’s highly anticipated premiere.

For the event, the Golden Globe winner donned an eye-catching, red gown that featured lace detail throughout the entire ensemble. Her kids, on the other hand, dressed a bit more casual for the Hollywood premiere. Ellery wore a gray, long-sleeved T-shirt, distressed jeans and sneakers, while Jaya wore a sleeveless, multi-colored maxidress and tennis shoes.

Although Laura’s kiddos couldn’t have seemed more supportive of her role in the upcoming dramedy, which will be released on Netflix on December 6, the beloved actress previously joked about her character in Big Little Lies. While chatting with Town & Country for the magazine’s November issue, Laura recalled the time she found out her son was talking with friends about the HBO series.

Laura told the outlet that as Ellery was away at camp one summer, a few of his teenage friends began talking about Big Little Lies. Although Laura’s son wasn’t particularly interested in joining the conversation, one of the pals jokingly asked him why he hated the show. “It’s not that,” Ellery said of his mom’s obsessive and over-the-top character, according to  Laura. “It’s just … my mom is Renata Klein.” LOL! 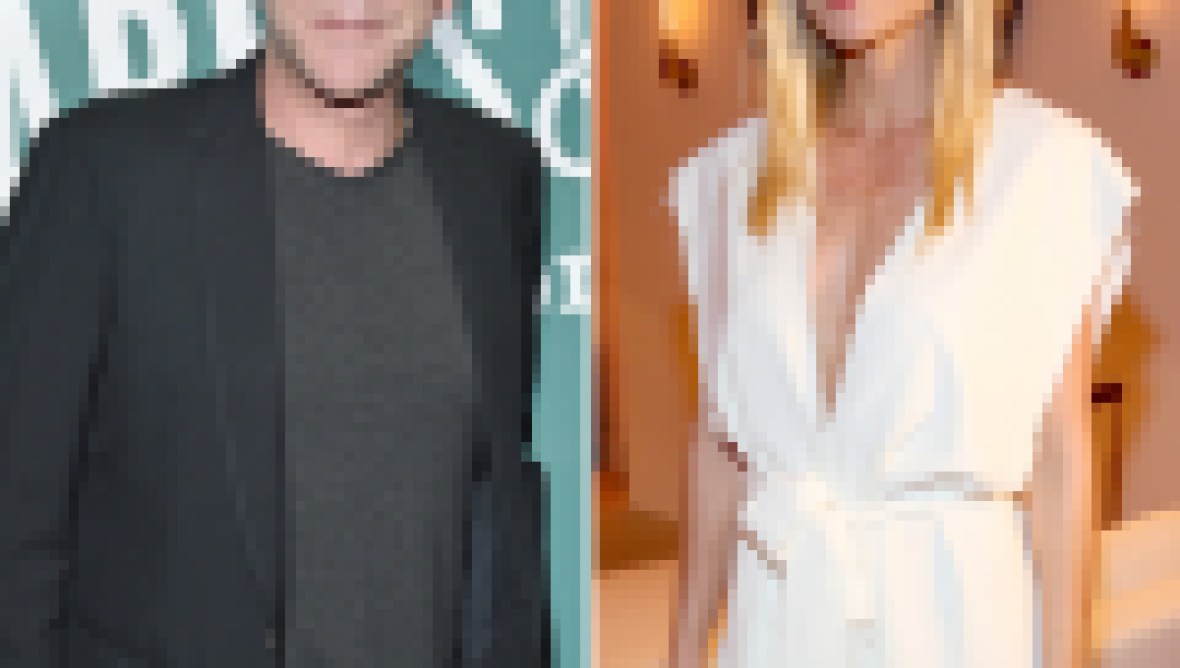 Laura Dern, Cher and More Stars Who Used to Babysit Other Celebs

Even though Ellery felt awkward discussing his mom’s role on the hit TV show, Laura dished that the other teens apparently thought her son was metaphorically speaking about his mom in real-life. “I love that he didn’t say Laura Dern,” she said while laughing, noting that some of Ellery’s pals even felt bad for him. “He said his mom was Renata! I was like, ‘That this happened to you around that character, of all characters.’ Poor thing.'”

We wonder what Ellery is going to think of his mom’s character in Marriage Story!

Scroll through the gallery below to check out pics of Laura and her kids on the Hollywood red carpet!

Laura looked more gorgeous than ever as she stepped out at the premiere of Marriage Story.

The Jurassic Park star’s kiddos looked so grown up as they posed arm-in-arm for photos while trailing their mom on the red carpet.

While attending the NYC premiere of Marriage Story at the New York Film Festival on October 4, Laura opened up to Closer Weekly about the dynamic of her decades-long career. The Academy Award winner — who reached Hollywood superstardom in the 1980s with her roles in Foxes and the Mask — explained why she’s happier now more than ever.

“I know I’m having more fun than I’ve ever had and I know directors are giving me the opportunity to play the most diverse characters I ever have so I’m having the time of my life,” she gushed to Closer. “I’m so lucky that I have amazing auteurs in my life that let me do that and create with them and collaborate.”

We hope to see Laura out and about with her kiddos again soon!