Just because Kate Hudson learned a lot of great life lessons from her mom, Goldie Hawn, doesn’t mean she parents her three kids — Ryder, 16, Bingham, 8, and Rani Rose, 1 — the same way. In fact, Goldie, 74, said she’s “way more lenient” than her daughter who calls herself a “strict” mom. 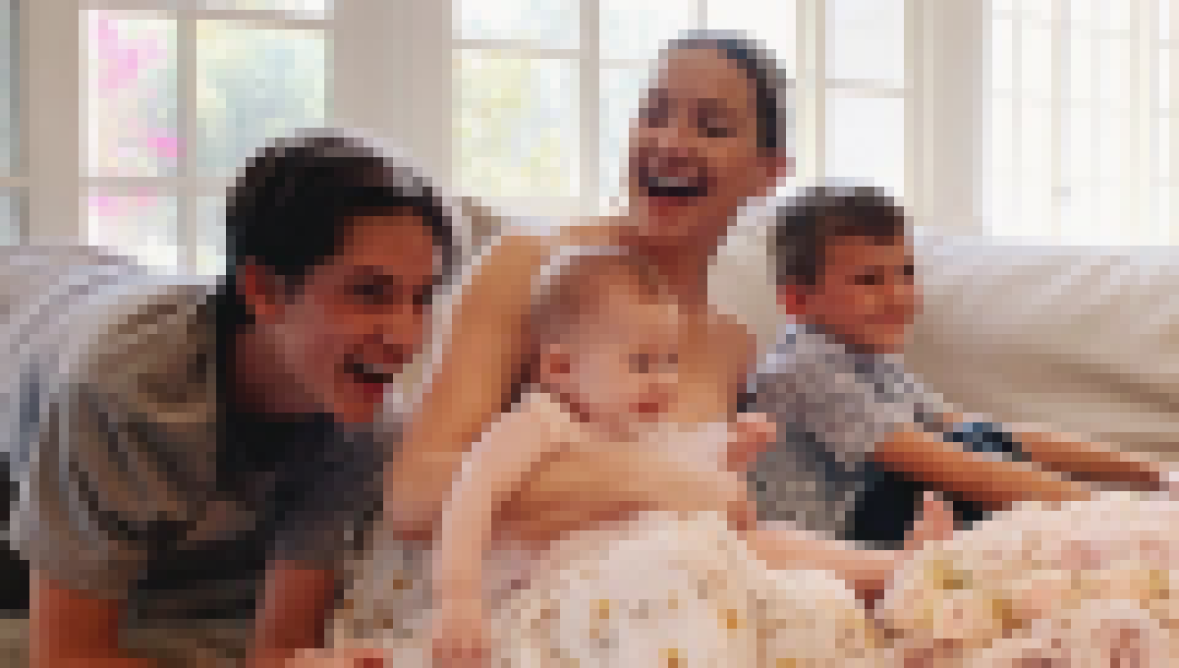 “She’s Attila the Hun,” the Snatched star laughed to People. However, Kate, 41, who appeared on the magazine’s May 2020 cover with her mom, said Goldie was “strict” when she needed to be and was always a very “honest” person.

While raising the actress and her two sons, Oliver Hudson, 43, and Wyatt Russell, 33, the blonde beauty would sometimes get “angry over bad behavior or kindness” when it came to her children, but at the end of the day she would never “get mad over mistakes.” That’s why Goldie agreed with Kate that her daughter is “the more structured parent.”

Get to Know Goldie Hawn and Kurt Russell's Blended Family!

“Listen, our children are our greatest teachers,” the Overboard star explained. “And you should be, as a parent, available to learn, because you don’t know everything.” She added that children are born with their own unique personalities and that’s something that a parent needs to learn early on.

With Goldie’s wisdom, Kate was able to navigate her first pregnancy like a pro. Although she felt “sad” carrying Ryder, the mom of three revealed “the best advice” Goldie ever gave her about motherhood is you have to let your children go. “Mom’s like, ‘Because the second they leave your body, they don’t belong to you anymore.’ I think that was the most powerful thing you’ve ever said to me,” Kate explained.

“It’s learning to let go. I think a lot of mothers, particularly with their girls, feel helpless when you don’t think you’re needed anymore. … It’s just a phase,” Goldie added. “There’s an individuation and then there’s a period of time when we come back together again.”