While she’s nothing but confident these days, that wasn’t always the case for Julia Louis Dreyfus, who didn’t particular feel pretty  growing up.

“I didn’t have a normal, beautiful look,” the 59-year-old told InStyle in an interview, adding that that felt like the family’s ugly duckling. “I’m sort of, you know — big nose, massive head.” However, it took some time for the comedian to start gaining confidence about her looks. 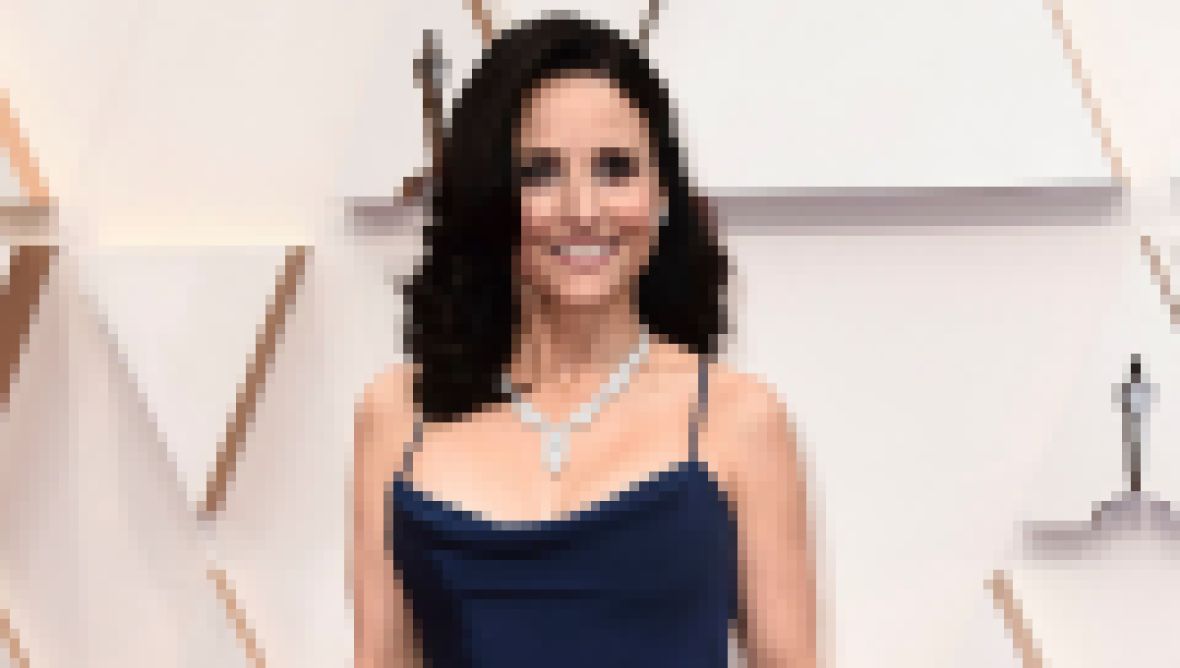 “Honestly, I think it truly started to change in my 30s and 40s,” she explained. The Seinfeld alum also touched on what she is wearing these days. “I do love fashion,” she joked, pointing to her casual outfit. “Clearly, I also like to be comfortable. It’s nice to get dressed up for the red carpet, but when you get home, it’s also nice to take those clothes off and just wear comfortable s–t.”

The actress has had a rough couple of years, as she as put in all of her energy into fighting breast cancer. “I think sometimes it seems like my life has been, you know, easy livin’,” she told the outlet. “Maybe I come off as cavalier about things. But I’ve really worked hard.” The Emmy winner has always been open about her personal life, including her battle with the disease. It also helped that she received plenty of support when she shared the tough news.

“In many ways it was very nice to get the support from the outside world,” Julia told Vanity Fair back in August 2019. “Having said that, I didn’t consider that it would’ve taken on a life of its own, which it did. It’s such a personal thing that I never would have put anything like that out there if I hadn’t had to.” While the star has gotten through her hard road, she is still a tad scared about it all.

“I’m glad I got through it, but there’s a part of me that’s still a little frightened, you know?” she said.

One thing is fore sure, Julia seems to be as strong as ever, and we hope she continues to feel amazing about herself!