It’s amazing how fast time flies when you’re having the hell scared out of you: It’s already been two years since the release of one of the most original horror films to arrive in quite a while, John Krasinski and Emily Blunt’s A Quiet Place. Well, now the sequel is nearly upon us. 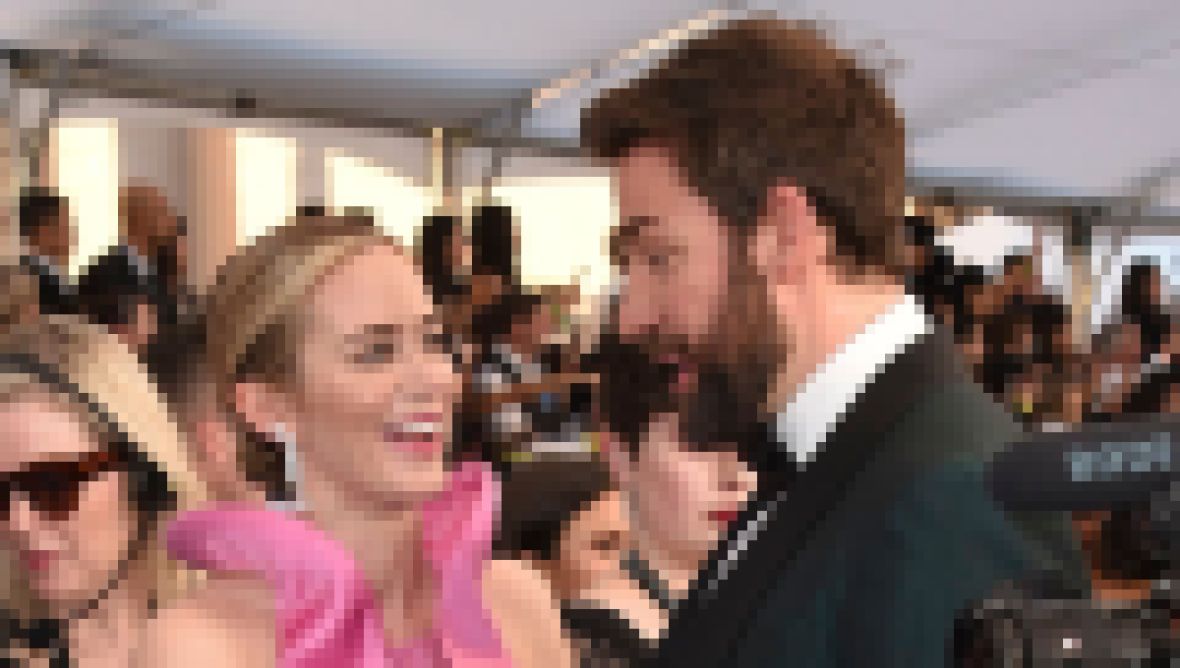 The original film was set in a post-apocalyptic world, where the focus is on a family that is forced to live in complete silence to avoid invading creatures that have astounding hearing and have used it to hunt down and destroy much of humanity. The follow-up, which is scheduled for release on March 20, follows the Abbott family — consisting of Emily, Millicent Simmonds and Noah Jupe — who, having barely managed to escape the deadly events at home, now venture into the outside world where their fight to survive continues — in silence. Forced to venture into the unknown, they quickly realize that the creatures are not the only threats out there.

While anticipating the new film, Paramount Pictures has released a behind-the-scenes featurette on A Quiet Place Part II, which features clips and behind-the-scenes interviews. It can be viewed above, while what John and Emily have to say about it can be read below.

JOHN KRASINSKI (writer/director): The first movie is about a family threatened by these creatures that have come to this planet.
EMILY BLUNT: It gets terrifying, because if you make noise, you die.
JOHN KRASINSKI: Added to that, the family has a baby and that baby becomes your taking time bomb.
EMILY BLUNT: it just doesn’t stop and this family gets put to the test.
JOHN KRASINSKI: A Quiet Place Part II picks up right where we left off, which is now that the safety system has been upended, they have to leave and start somewhere new.
EMILY BLUNT: It’s more ambitious and there’s more people and more creatures and it is like a runaway train.

Again, A Quiet Place Part II will be released on March 20.