So funny! Emily Blunt didn’t move in with John Krasinski right away — it just sort of happened over time. The Devil Wears Prada actress hilariously explained how they came to share a living space together in a new interview. 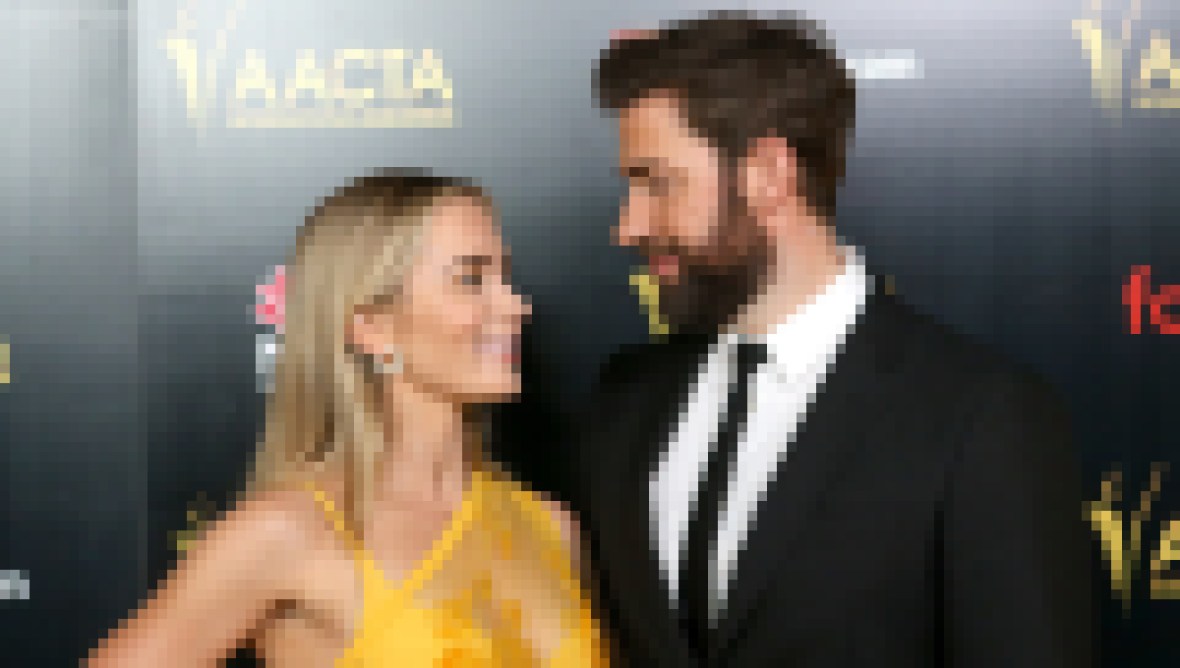 “I’d just bought a place in London and was going to live there with my sister,” Emily, 36, told Harper’s Bazaar. “I didn’t ever see it as a move to the U.S., but gradually more and more of my stuff just accumulated at his house, and then suddenly I was living in L.A.”

“I think it’s the best way to do it — just to sneak-attack them, rather than turn up with trunks,” she joked.

Honored to be on the arm of this double nominee tonight! #SAGawards

The two actors met in 2008 and got married in 2010. After they welcomed their two beautiful daughters — Hazel Krasinski, 5, and Violet Krasinski, 3 — into the world, they moved to Brooklyn, New York.

“I never really felt at home until we moved to the East Coast,” the London native admitted. “We’ve found our place in the world.” 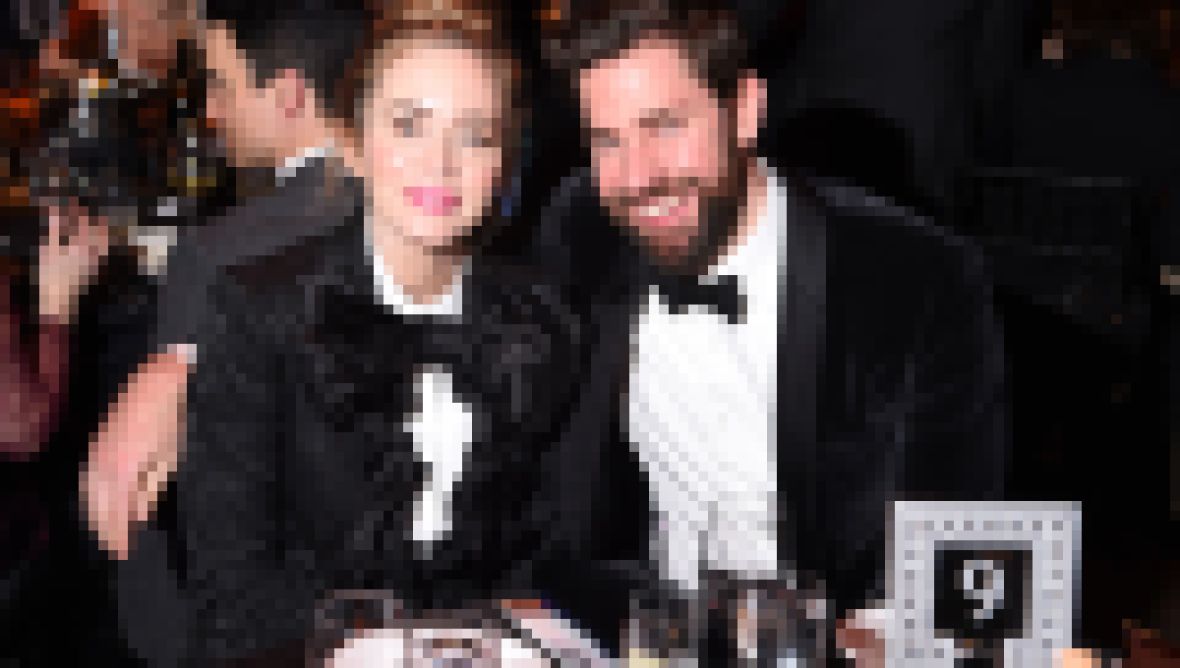 Plus, Emily loves the atmosphere in Brooklyn. “People there couldn’t care less about celebrities,” she said. “No one has the time or inclination to stop and stare.”

“You can walk everywhere too, which I love. To a supermarket, to a dry cleaner, with the kids to school — you don’t need a car,” the Quiet Place star continued. “It’s leafy and villagey, and you can see the sky. I would love to live in London, but this is the next best thing.”

The two A-listers still go to L.A. for work sometimes, but Emily admits she can’t imagine a life where her children follow in her footsteps. “I don’t know if I’m all about encouraging my children to be actors … people have a hard time in the industry,” she explained. “So I think I feel unfathomably lucky that it has been kind to me, but I would worry for them.”

We understand, Emily. After all, mother knows best!