Proud mama! Candace Cameron-Bure‘s time on Fuller House may be coming to an end soon, but the beloved DJ Tanner is finishing out her run on the iconic sitcom in the most special way possible. While recently chatting with Closer Weekly, Candace exclusively revealed her daughter, Natasha Bure, will be appearing on an episode on Fuller House‘s upcoming fifth and final season. 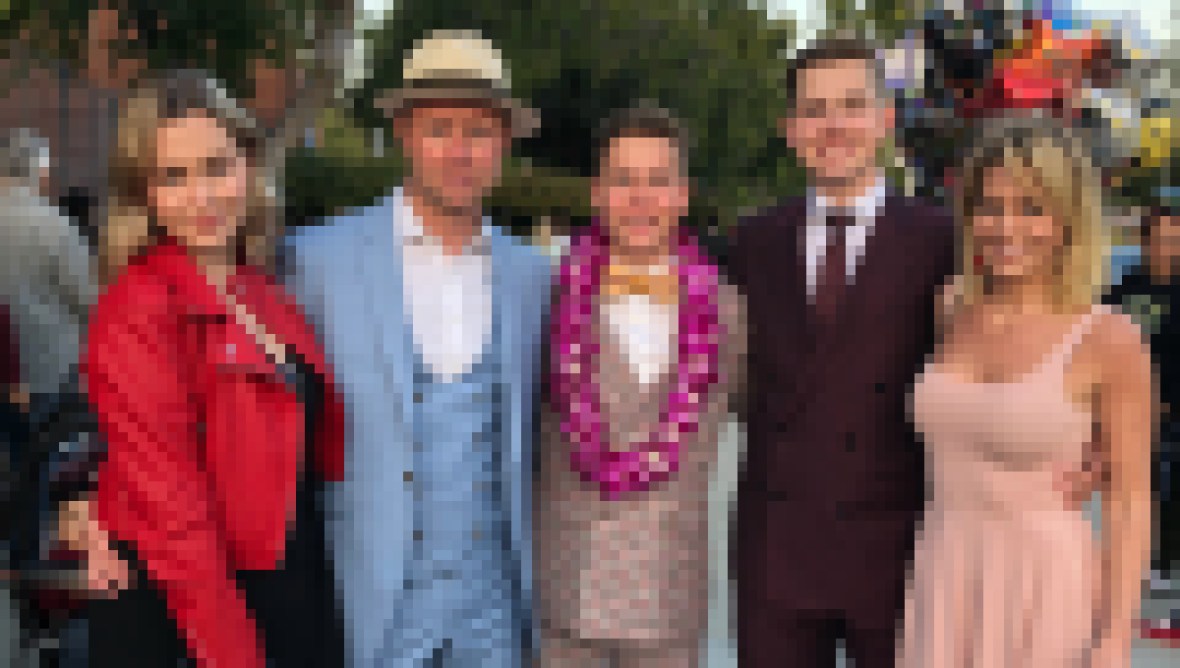 Candace Cameron Bure and Husband Valeri Have a Full House! Meet Their 3 Kids

“As a mother, it was another dream come true,” the 43-year-old beauty gushed to Closer of her 21-year-old daughter’s highly anticipated cameo in season 5 — which is set to premiere on Netlix on Friday, December 6. “She did a great job!”

Candace first teased the possibility of Natasha’s guest appearance in an Instagram post shared in early October. “Big day for my girl means big prayers,” the Dancing Through Life author captioned a photo of the two on what appeared to be the set of Fuller House.

After confirming the exciting news, Candace told Closer that Natasha’s upcoming appearance almost didn’t happen. “She actually didn’t know if she even wanted to audition for Fuller House,” she said. “And I understood where she was coming from. But I was like, ‘It’s totally up to you, but you’d break my heart if you didn’t.'” Aww!

Luckily, Natasha auditioned and “producers loved her,” Candace continued, noting that she couldn’t be more grateful. “I have my buddy with me. She’s my baby and we’re so close,” she gushed. “It’s just a dream to be with my kids all the time, so to be able to work with them and share with them in the craft and the art is even more exciting and fun.” 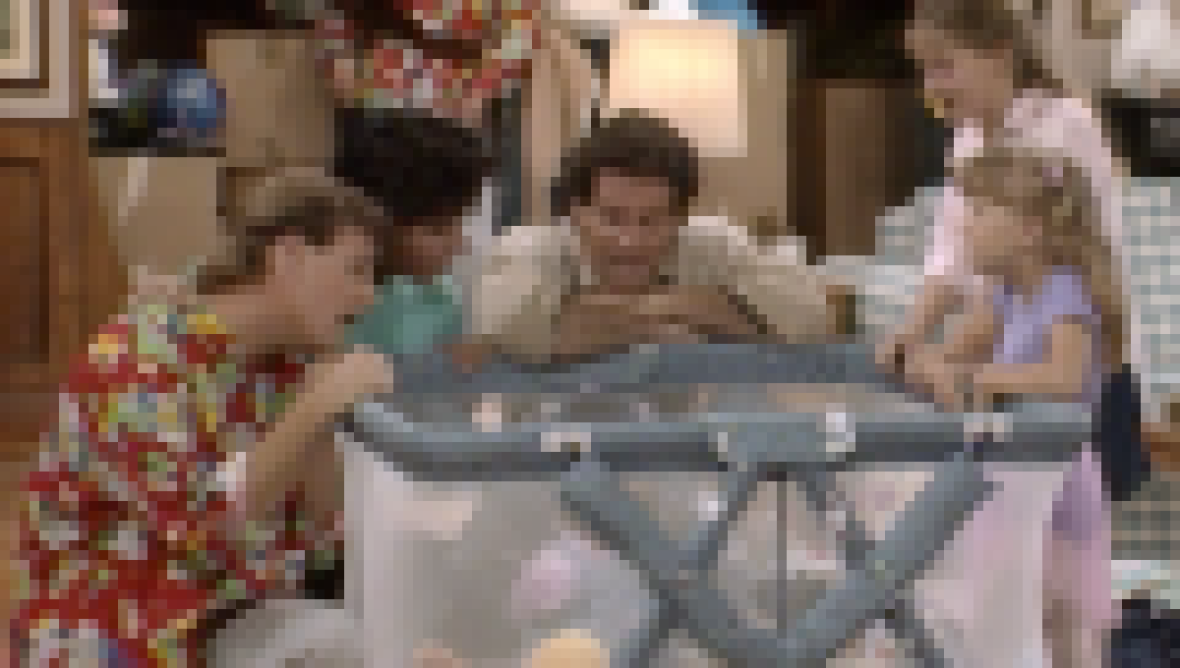 Although having her mom as one of the most iconic TV stars is a perk, Candace revealed Natasha is only interested in paving a Hollywood career on her own. “She’s auditioning, she’s working, and I am so proud of her,” the Full House alum explained. Candace told Closer she’s even tried to get Natasha to appear in other TV shows.

“She’s funny because I’ve actually asked her to some other things, some projects I’ve been in, projects I’ve produced,” she shared. “And she’s like, ‘Mom, I want to do this own my own, but thank you. I don’t want to be in anything you’re in!'” And I’m like, ‘Uhhhhh,'” Candace joked while pretending to cry.

The Christmas Town actress then commended her daughter for wanting to be independent. “I really respect it,” the blonde beauty — who is also the proud mom of sons Maksim Bure, 17, and Lev Bure, 15, with longtime husband Valeri Bure — explained.

As fans of the beloved sitcom know, Fuller House will be coming to an end with season 5. While chatting with Closer at the 21st Annual HollyRod Foundation’s DesignCare Gala this past July, Candace gushed over the cast’s unbreakable bond after filming hundreds of episodes over the course of two shows and throughout more than 30 years. 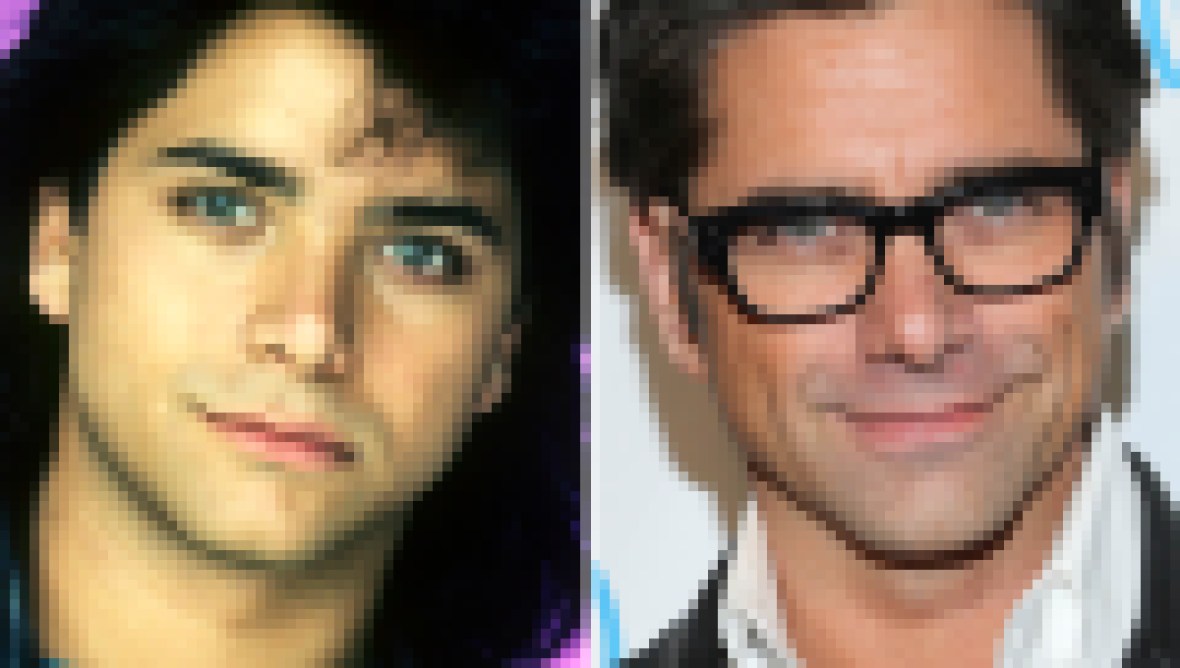 See the Cast of 'Full House' Then and Now!

“Oh yeah, we are best friends,” she said of her incredible castmates including Bob Saget, John Stamos and others. “Even when the show ends, we’re not leaving each other. You know, we’re close friends — best friends — till the end.”

We can’t wait to watch the cast — and especially Natasha — on the upcoming final season of Fuller House!