While it only ran for two seasons, Buck Rogers in the 25th Century hit the mark, as Capt. William Rogers and his trusted pals found themselves on a far-out adventure … 500 years after blasting off from earth.

The concept of the NBC program followed Anthony “Buck” Rogers — played by Gil Gerard — who is in charge of the spacecraft Ranger 3 when it is launched in May 1987. However, due to a life-support malfunction, the main character is unfortunately frozen … for 504 years before he finds himself in the year 2491. Whoops! Buck soon learns that society back on earth was rebuilt following a nuclear war and it is now under the protection of the Earth Defense Directorate. That plot was enough for other people to sign on alongside Gil, including Erin Gray, Tim O’Connor and Felix Silla.

The show — which ran from 1979 to 1981 — did not have great reviews upon its original airing, but it has gained a cult-following in the years since it has been off the air. Erin — who played Wilma Deering — once recalled what it was like when she was first approached with the concept. “When I was shooting Evening in Byzantium, on my last night, which went from 6 p.m. until 6 a.m., the studio called me and said, ‘We’d like you to come in at 10:00 a.m. for screen tests for Buck Rogers,’” Erin exclusively told Closer Weekly. 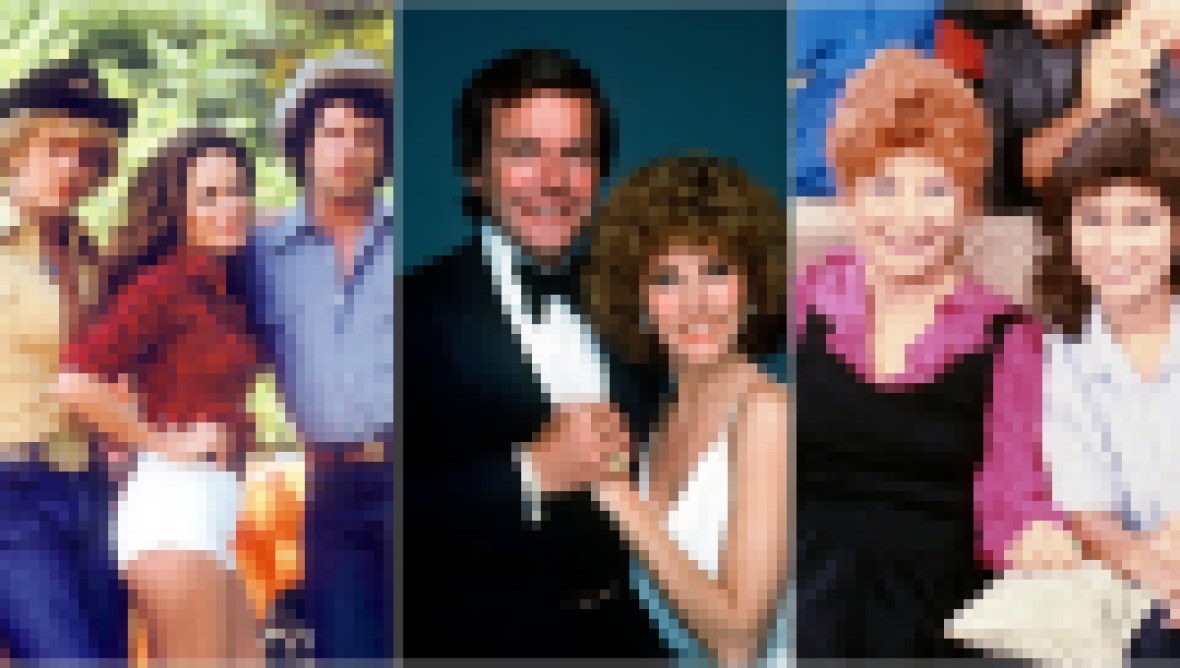 Classic TV in 1979: Your Guide to All the Shows Celebrating 40th Anniversaries This Year!

“‘I’m sorry, I just finished a four-to-six week shoot and this is my last night and you want me screen test for Buck Rogers? I haven’t read a script. I know nothing about this project. Please let me go home and we can do this another day.’ ‘Nope.’ I came in with such an attitude. And I got the part,'” she added.

But looking back now, “There were episodes that I like more than others,” she reflected. “It was a little out there for me in terms of sci-fi. I’m the girl who likes all the cop procedural shows. My first book was, like, Nancy Drew and Agatha Christie and I go from there. I wasn’t into sci-fi except for things like ‘Fahrenheit 451’ or ‘The Twilight Zone’. So I didn’t really know Buck Rogers. One of the biggest things about the show for me was meeting some of the actors that I looked up to, like Anne Jeffreys from Topper — she was my favorite actress growing up. Or Jack Palance, who brought this energy in life to the set.” 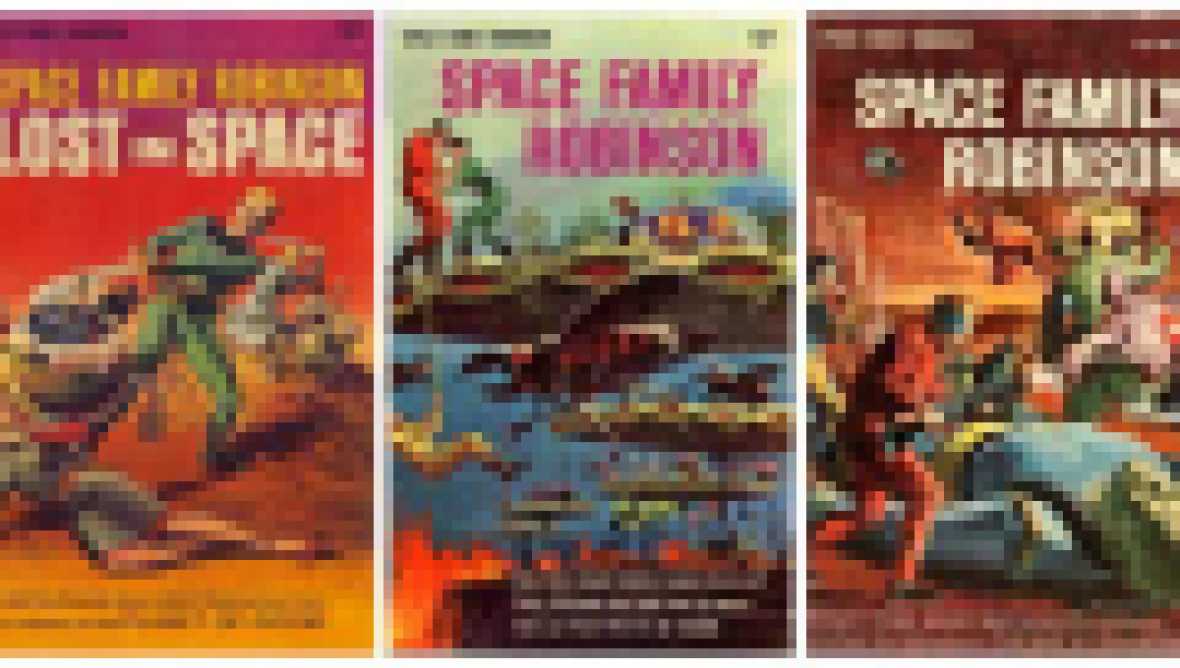 Scroll on down to see where the cast from the classic Science-fiction show is today!

Astronaut Buck struggled with life in the future, but Gil’s career hasn’t been a thing of the past. He starred in TV’s Sidekicks and Nightingales, hosted the reality series Code 3 and appeared in a slew of TV movies, including Nuclear Hurricane with Erin. Gil, 76, was also the subject of Action Hero Makeover, a doc on his life-saving gastric bypass surgery.

While Col. Wilma Deering was one of the Earth’s best Star Fighter pilots, Erin, 69, successfully navigated a nice career path — starring on TV’s Silver Spoons, appearing in over 40 TV series and movies, and creating her own booking agency Heroes for Hire. As she recently said to Closer, “I throw myself into things that are scary and hope for the best.”

After directing the defense of the city New Chicago as Dr. Elias Huer, Tim took on some old-fashioned supporting roles in TV shows from M*A*S*H to Dynasty. But he also went on to cofound the Children’s Theater in Nevada City, California, as well as serve as a director for the town’s Foothill Theatre Company.

Following Buck’s robot pal Twiki, Felix, 82, didn’t biddi-biddi-biddi bide his time as he made pics à la Spaceballs and Batman Returns, played with his music combo the Original Harmonica Band and hit many a convention, where’s he’s more famous for his role as The Addams Family’s Cousin Itt.