On good terms! It has been quite some time since Ben Affleck and Jennifer Lopez‘s relationship took the world by storm, but the actor still has nothing but good words to say about his ex.

“I keep in touch periodically with her and have a lot of respect for her,” the 47-year-old recently revealed to The New York Times. She’s “the real deal.” The A-lister also couldn’t help but gush about the entertainer’s latest big-time movie, Hustlers. 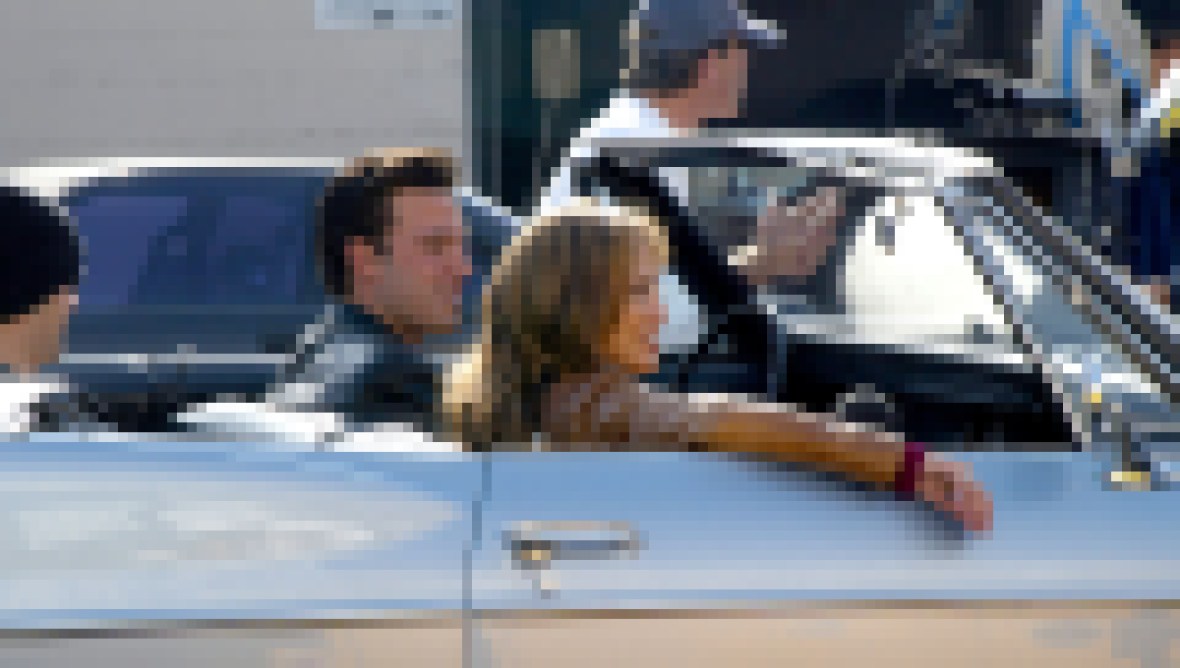 Ben Affleck and Jennifer Lopez: See Everything We Know About the Former Couple!

“How awesome is it that she had her biggest hit movie at 50?” he said. “That’s f–king baller.”

The former pair dated for two years, before parting ways in 2004. Throughout their relationship they were what the media was all about, even giving them the now famous nickname, Bennifer. The Gone Baby Gone director would go on to marry Jennifer Garner. They would have three kids — daughters Violet, 14, and Seraphina, 11, and son Samuel, 7.

Ben and the 13 Going on 30 actress, 47, would split in 2018, a decision that the Oscar-winner still wishes he could change. “The biggest regret of my life is this divorce. Shame is really toxic. There is no positive byproduct of shame. It’s just stewing in a toxic, hideous feeling of low self-worth and self-loathing,” Ben told the outlet, referring how his heavy drink played a part in his marriage falling apart.

“It’s not particularly healthy for me to obsess over the failures — the relapses — and beat myself up. have certainly made mistakes,” he added. “I have certainly done things that I regret. But you’ve got to pick yourself up, learn from it, learn some more, try to move forward.”

Although, while they may not be together anymore, that does not mean that it has gotten in the way of the ex-pair raising their amazing children together. “The kids are their number one priority, and they’re both amazing, hands-on parents,” an insider exclusively told Closer Weekly. “They’re getting a lot better these days and are in a great place, which makes coparenting so much easier. They even go to each other’s houses and catch up over coffee.”

Everything We Know About Ben and Jen's Post-Divorce Relationship

We are just glad Ben is in a great place in his life!