Everything Jennifer Lopez does, she does for her kids! When the 50-year-old actress played Ramona, a hardworking stripper who chooses career over relationships, in her new movie, Hustlers, she wanted her 11-year-old daughter, Emme, to learn a very important life lesson. 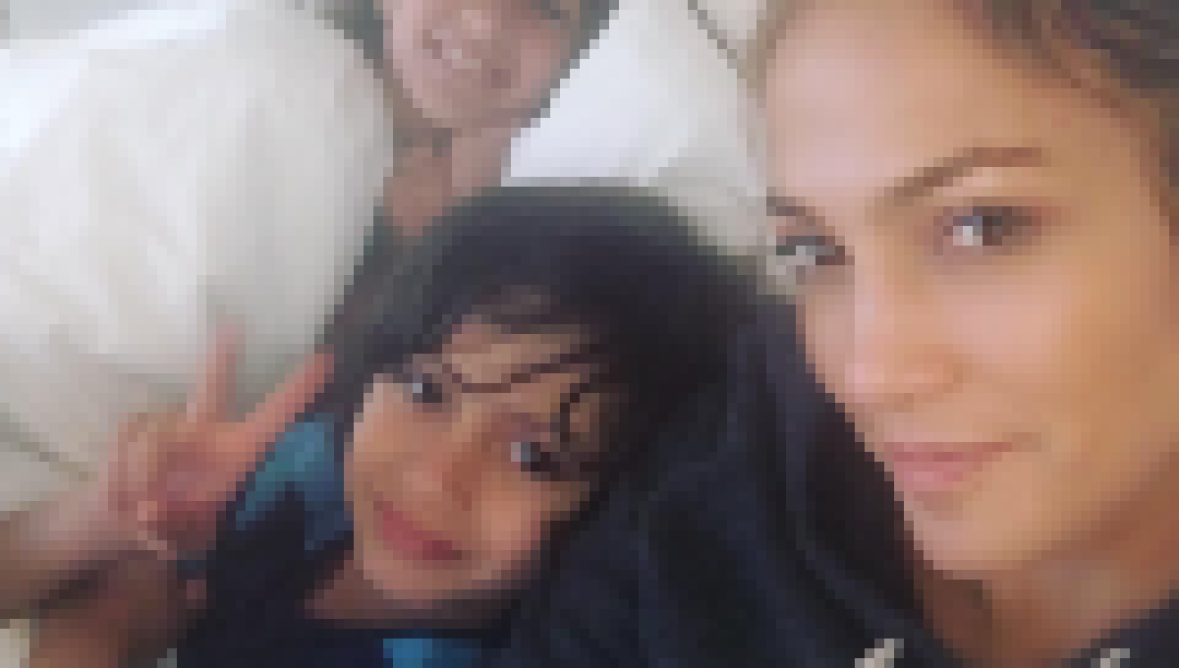 “I love that you never see Ramona with a man. Except when she’s in the club or working,” the World of Dance judge recently explained to The New York Times about the “woman gangster movie.”

“When you do certain roles, you realize something about yourself. I’ve always been so much a romantic, so much about having a relationship, and this woman is the total opposite,” she continued. “To play that, to live in those shoes, to walk in those very high heels, in that skin, made me realize I’m out here on my own.”

The No. 1 takeaway J. Lo wants Emme to learn from the film is that she doesn’t need a man to achieve any of her goals. “That’s what I need to teach my daughter,” the “Jenny From the Block” singer said. “That aspect of it, that you can do it on your own. Women are not taught that all the time.” 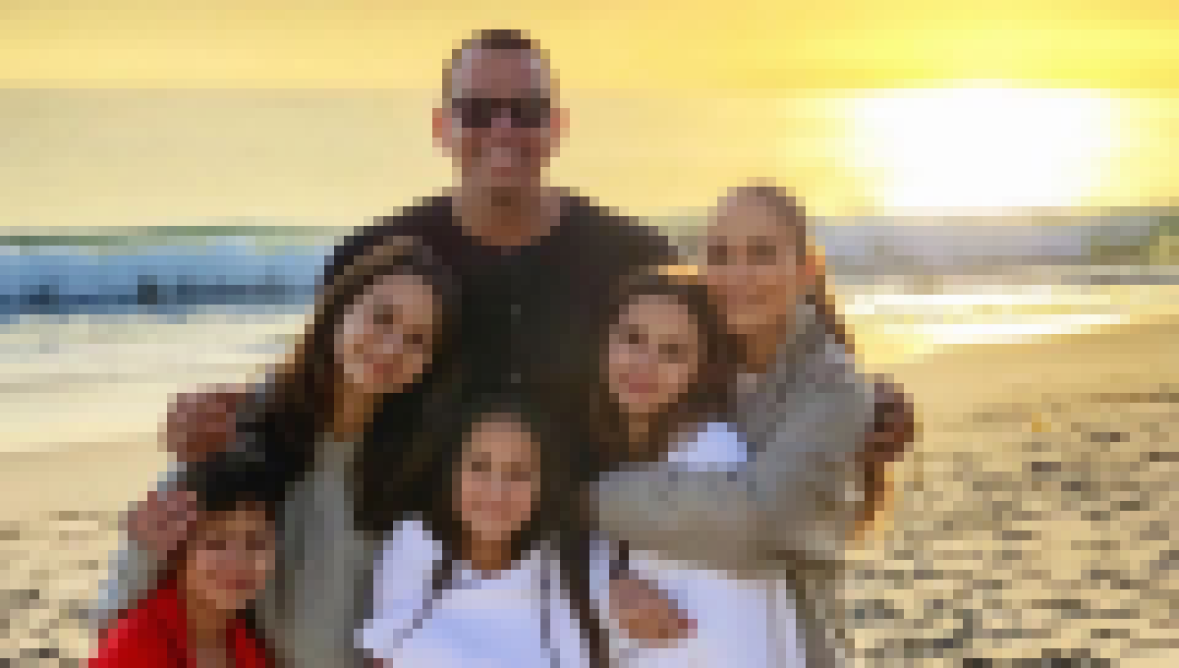 Since Hustlers premiered in the U.S. on Friday, September 13, J. Lo has been nominated for multiple awards. She’s up for Best Performance by an Actress in a Supporting Role at the 2020 Golden Globes and Outstanding Performance by a Female Actor in a Supporting Role at the 2020 Screen Actors Guild Awards. However, Jennifer admits the best part about playing Ramona was getting to emulate her no-nonsense attitude.

“Ramona was independent. It wasn’t about men. It wasn’t about, ‘I need these guys to like me. I need them to be attracted to me. My goal is to get all of your money,’” she explained about her character. “Her having a daughter, being a mama bear — those things made it fun to play, because I could be maternal Mother Earth, caring and loving, and then be like, ‘I’ll stab you.’”

J. Lo won’t know if she’ll be taking home her first Golden Globe until the awards show airs on Sunday, January 5. She’s up against Kathy Bates from Richard Jewell, Annette Bening from The Report, Laura Dern from Marriage Story and Margot Robbie from Bombshell. We wish her — and all the other nominees — the best of luck!