Cher wears an elephant ring to remind her of Kaavan, a 36-year-old bull elephant she recently helped rescue from a Pakistan zoo. Like the beloved pop goddess herself, the ring is outrageously over-the-top and youthful — not the sort of jewelry you’d expect to see on a woman in her 70s. But Cher has never worried about being age-appropriate.

The Academy Award–winning performer’s refusal to “act her age” has helped her to remain vibrant — physically, mentally and spiritually. “There are 20-year-old girls who can’t do what I do,” brags Cher, 74, who works out five days a week with a personal trainer to The Guardian in December 2020. “I’ve worked my whole life to keep strength in my body.” 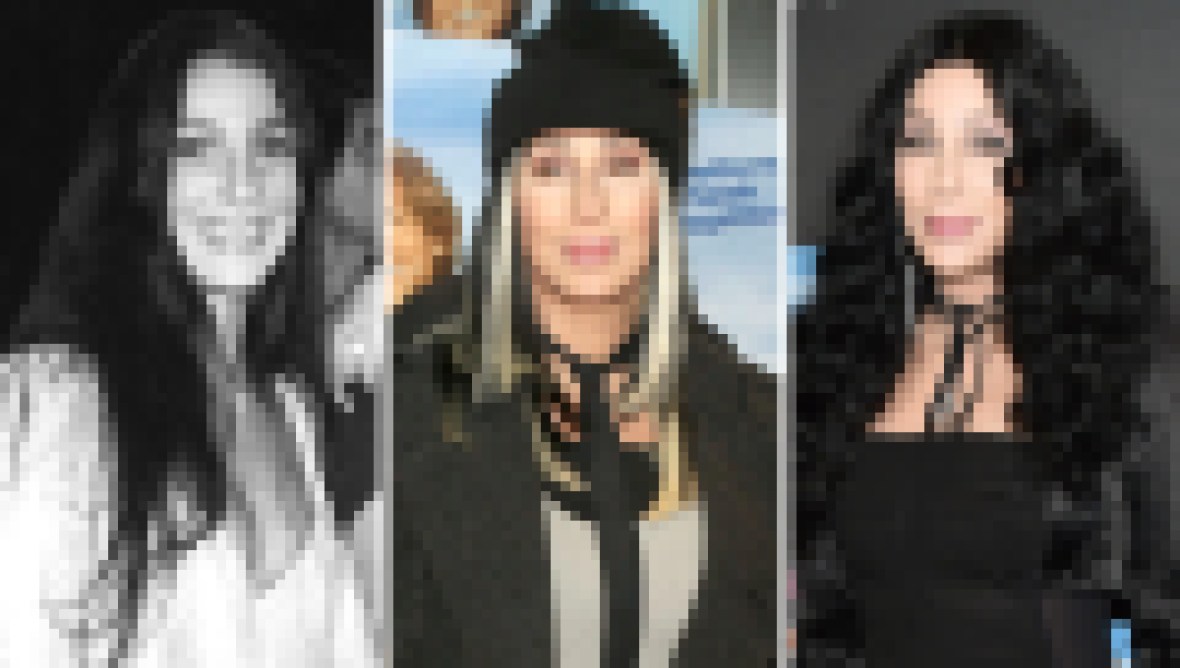 See How Cher's Effortless Beauty Has Changed Throughout the Years

The star keeps fit through exercise and a low-fat, largely vegetarian diet so that she can continue to sing, shimmy and strut during the live performances she hopes will resume later this year. Cher admits that she still gets a thrill from performing. “I love standing on the stage and singing,” she says. “Once I’m onstage and get hold of an audience, I know I can bring the room together as one. If you have a heartbreak or a sickness, for 90 minutes I can make you forget.”

The thrill of doing something she loves has helped the divorced superstar overcome her own life’s disappointments, too. She looks back on her relationships with Gregg Allman, her second husband, and her mid-1980s boyfriend Rob Camilletti as the greatest loves of her life. “[Rob] was a rock,” says the star, who admits that she hasn’t given up on finding another great love. “I’m still on the lookout,” she says with a throaty laugh. 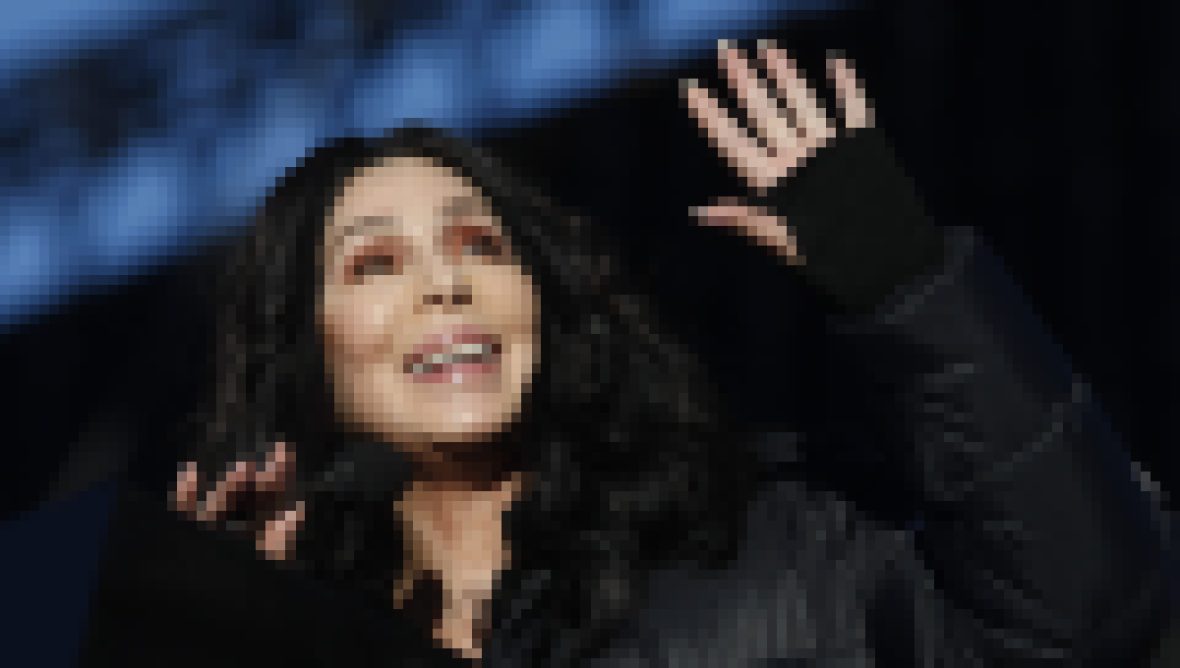 She’s also acutely aware that there is no time to lose. Cher has noticed her mother, Georgia Holt, showing signs of age at 94. “Now I start to see my grandmother in her,” Cher confides. “She’s still lively. But I see her getting older, and it makes me nervous. For both of us.”

Instead of worrying, Cher puts her energy into passion projects that make her feel young. Her two-year-long campaign to move Kaavan to a more humane refuge has grown into Freethewild.org, a charity that aims to save more wild animals held in poor conditions. “We’re working on a gorilla right now, and another elephant,” says Cher, who also runs the charity Cher Cares, to aid disadvantaged communities. “People are hurting in major ways, in my country and all over the world,” she says. “If a problem comes to you, and you can do something about it, you just must, you know?”

In May, Cher will hit her milestone 75th birthday. Although she won’t be delighted to tally up another year (“I hate it,” she says of aging), she’s confident she’s doing the best she can to make the most of her life. “If you really want something, you can figure out how to make it happen.”