Linda Ronstadt dances to the beat of her own drum, that’s why she never walked down the aisle with any of her former loves. The iconic singer’s dating history includes famous men like Aaron Neville, George Lucas and Jim Carrey, but she never got to the point where she was ready to get married to any of them.

“I have no talent for [marriage]. Not a shred,” Linda told the Washington Post in 2019. “I don’t like to compromise. If I want a pink sofa and somebody doesn’t want a pink sofa, I’m not going to go for that. I want the pink sofa.” 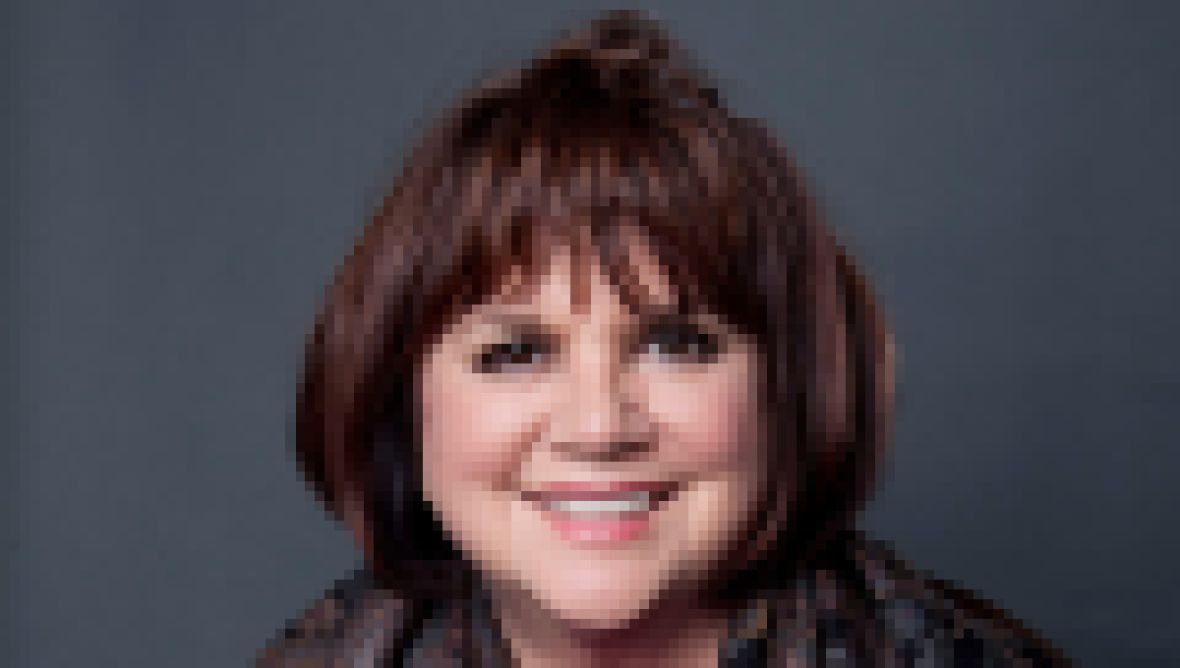 Did You Know Linda Ronstadt Is a Mom of 2? Inside Her Family Life

At the time she was rising in the ranks as a music performer, Linda was in many high-profile romances. The “Blue Bayou” songstress dated John Boylan, a record producer and songwriter, in the early ’70s. Following their relationship, she was involved with fellow musician JD Souther and actor Albert Brooks.

Although Linda enjoyed having a partner, she never imagined herself getting married. While chatting with Crawdaddy magazine in 1974, she credited the crazy Hollywood lifestyle for being the reason she was always hesitant to give true love a shot.

“Relationships are almost impossible. First of all, you have the possibilities of new ones waved in your face every three seconds,” she explained. “And second of all, you’re not around long enough. And also, the people you come in contact with are other musicians, and everybody’s real competitive.”

Linda noted she never wanted to put herself in the situation to be let down. “Relationships just don’t seem to pan out for very long, you know?” she shared. “I just didn’t understand for the longest time … ‘Why can’t people just get married and stay married? I mean, you love somebody and you just stay married.’ It’s just not that way. You’re subjected to so much new information all the time that you just change.”

Even though she never exchanged vows with her past loves, Linda didn’t let that stop her from becoming the loving mom of her two kids. The “When Will I Be Loved” singer adopted her eldest daughter, Mary, in December 1990, followed by the adoption of her son, Carlos, in 1994.

Now that she’s a single lady in her 70s, Linda focuses her time on her beloved children and career. Despite her longtime battle with progressive supranuclear palsy, the Grammy Award winner said music will “always [be] essential” in her life.

“I can’t play the guitar or piano. I can’t sing at all,” she exclusively shared with Closer Weekly in November 2020. “But I still love music and can still play music in my head.”

Scroll through the gallery below to see a complete timeline of Linda’s dating history.

Linda dated the Grammy winner in 1970 and they were pretty serious. Not only did the two live together for some time, but John also worked as Linda’s manager.

However, she told Rolling Stone in 2019 that it fell apart after they moved into the same place. “I wanted someone who knew what I was trying to do and would do what I wanted,” she said.

Following her split with John, Linda found love with JD in 1972. The couple moved in together and dated for two years. During that time, they worked on countless songs, including “Faithless Love.” They eventually called it quits in 1974 but remained on good terms.

Not long after she broke up with JD in 1974, Linda was romantically linked to the Defending Your Life actor that same year. They ended up splitting less than two years later in 1976.

“I was not a musician and she was not into what I did, but she thought I was cute,” Albert has said.

The “Don’t Know Much” singer was in a relationship with Jerry Brown, whom she first met in 1971, during the late 1970s. In her 2013 memoir Simple Dreams, Linda said the former pair had “a lot of fun” together “for a number of years.”

Even though she said it was “relief” dating a man like Jerry, who is an American politician and former Governor of California, Linda knew it wasn’t going to work out.

“Neither of us ever suffered under the delusion that we would like to share each other’s lives,” she wrote. “I would have found his life too restrictive, and he would have found mine entirely chaotic. Eventually, we went our separate ways and embraced things that resonated with us as different individuals. We have always remained on excellent terms.”

Following her split with Jerry, Linda moved on with Bill Murray. The Emmy Award recipient and the Groundhog Day alum were rumored to have dated in the early 1980s.

Linda later crossed paths with Jim in 1983. She and the Mask star met at one of his performances in Los Angeles. Even though Linda was looking for someone to open on her tour at the time, she ended up sparking a connection with Jim. The two dated for about eight months.

The doting mom was involved with George following her split with Jim. The brunette beauty and the Star Wars creator were first linked in 1983 after they met backstage at one of Linda’s concerts.

Even though the twosome was together for over five years, they kept many details of their relationship out of the spotlight. They were engaged at one point during their romance, but they sadly called it quits in 1988, according to reports.

It didn’t work out with George, but Linda gave love another shot with Aaron in 1989. The music icon and the R&B and soul vocalist recorded a handful of duets together throughout their relationship, including “Don’t Know Much,” “When Something Is Wrong With My Baby” and more.

According to reports, they were even dubbed the “First Couple of Pop Music.” However, Linda and Aaron ended their romance in 1992. She’s been living and loving her life as a single mom ever since!