Once you’ve opened your gifts, had your dinner and talked it up with your loved ones, get comfortable to watch the When Calls the Heart Christmas special — and here’s all that you need to know about it!

While fans of the Hallmark Channel program wait for season seven to begin airing, the network is giving everyone a nice gift on the holiday with their TV special. So what’s to know? Well for starters, the main character Elizabeth — played by Erin Krakow — will be seen preparing to celebrate the day with her son Jack — the little one’s first holiday. But some drama arrives as she begins to yearn for her late husband. 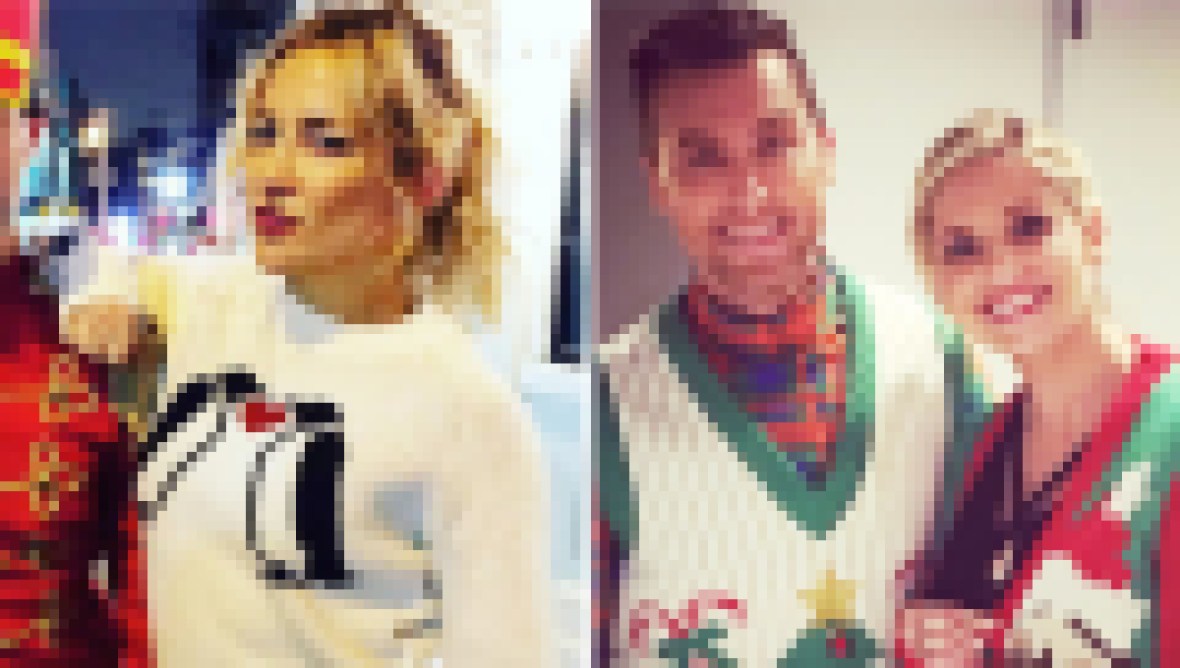 The is more twists and turns in the special, as Saloon owner Lucas — and a new character played by Chris McNally — holds a Christmas festival for the town, all to impress Elizabeth. But nothing is ever easy in this town, as Nathan is all about Liz — and he is thinking over a job offer that would see him leave Hope Valley and say goodbye to the woman he loves. While the special will give this love triangle a bit more clearance, it is just the beginning — season seven will be where things really kick off.

“By the end of season six, we see that she is starting to become willing to open her heart to love again,” Eric, 35, told ET. “In season seven, we get to see a bit more of that, as far as how she feels about these two men.”

“I think maybe she’s a bit surprised that she’s got feelings for anyone, let alone two men,” the actress continued. “They’re pretty great guys. They’re both single, they’re both handsome, they’re generous, they’re sensitive, they’re good listeners, they’re good with her kid, I mean, I have to think that Jack would approve, he’d want her to be happy and we’re moving in that direction.” Exciting! 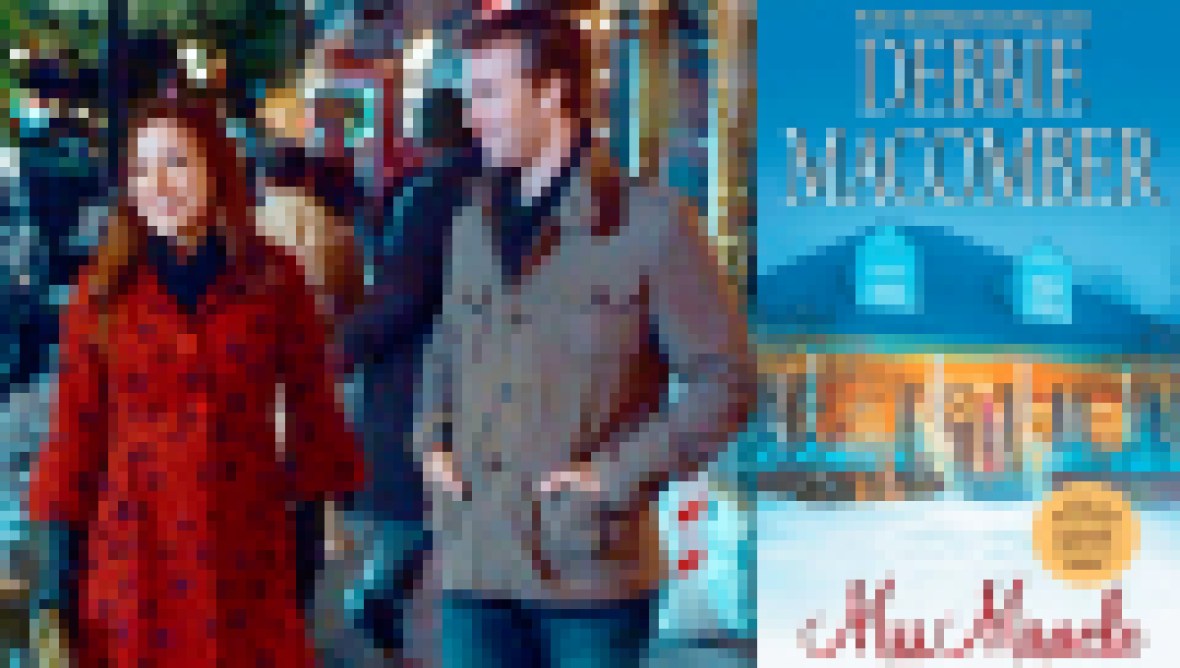 Find Out Which Books Your Favorite Hallmark Movies Are Based On

You can see When Calls the Heart: Home for Christmas when it airs on December 25, at 8/7 on the Hallmark Channel.