The holidays are quickly approaching and Soledad O’Brien said she can’t wait to spend Thanksgiving and Christmas with her husband, Bradley Raymond, and their kids. While attending the #SupportYourGirlfriends Pow(H)er Awards in New York City on November 19, the famous journalist opened up what she’s looking forward to the most this holiday season.

“So my husband is very into having traditions and I always loved that because I’m not that into traditions,” the 53-year-old exclusively shared with Closer Weekly at the prestigious event. “I don’t really cook, I don’t have a great memory. I have to write everything down. But he loves traditions. So we’ve always had a holiday tradition of travel.”

Soledad, who shares daughters Sofia, 19, and Cecilia, 17, as well as 15-year-old twin sons Jackson and Charles with her investment banker husband, admitted that she looks forward to Thanksgiving each year but isn’t the mastermind behind the cooking. 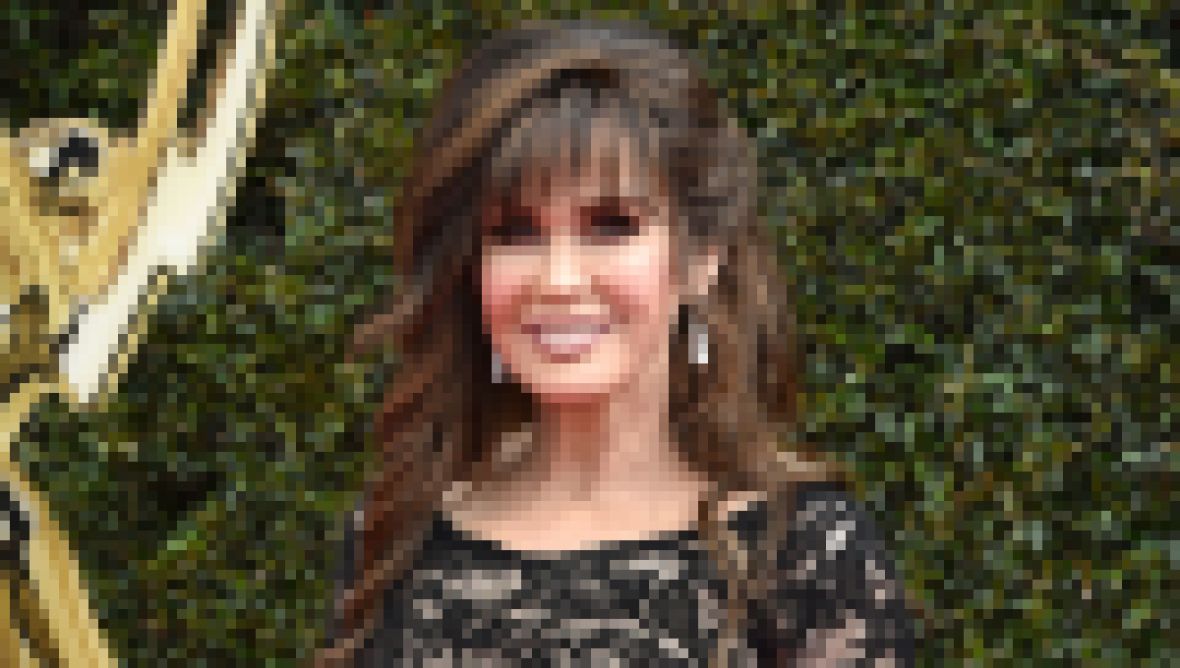 Marie Osmond Shares 10 Tips For Having a 'Happier' Holiday Season

“[Brad] loves Thanksgiving so, for our Thanksgiving, there will be so much food,” Soledad explained. “His mom cooks. I don’t cook. I buy all the stuff. I make it happen, but I can’t make it!” LOL!

Even though Soledad doesn’t actually cook on Thanksgiving, the Matter of Fact host gushed over how special her family’s traditions are. “I just love that he does the tradition part because it helps us, I think. I think the kids love the tradition and I think he’s really created that,” the former CNN host shared. “I just go and do the dishes. I’m like, ‘Yes, I support this! I will clean up after everybody!'” Aww!

This year’s Thanksgiving and Christmas marks the first year she will not be spending the holiday season with her mom and dad. As fans know, the Soledad’s parents sadly passed away just 40 days apart earlier this year.

In February, Soledad shared the news that her father, Edward O’Brien, passed away in February after suffering a lung complication. The TV personality’s mother, Estela O’Brien, died the following month, in March. Following the loss of her beloved parents, Soledad opened up about heartbreaking tragedy. 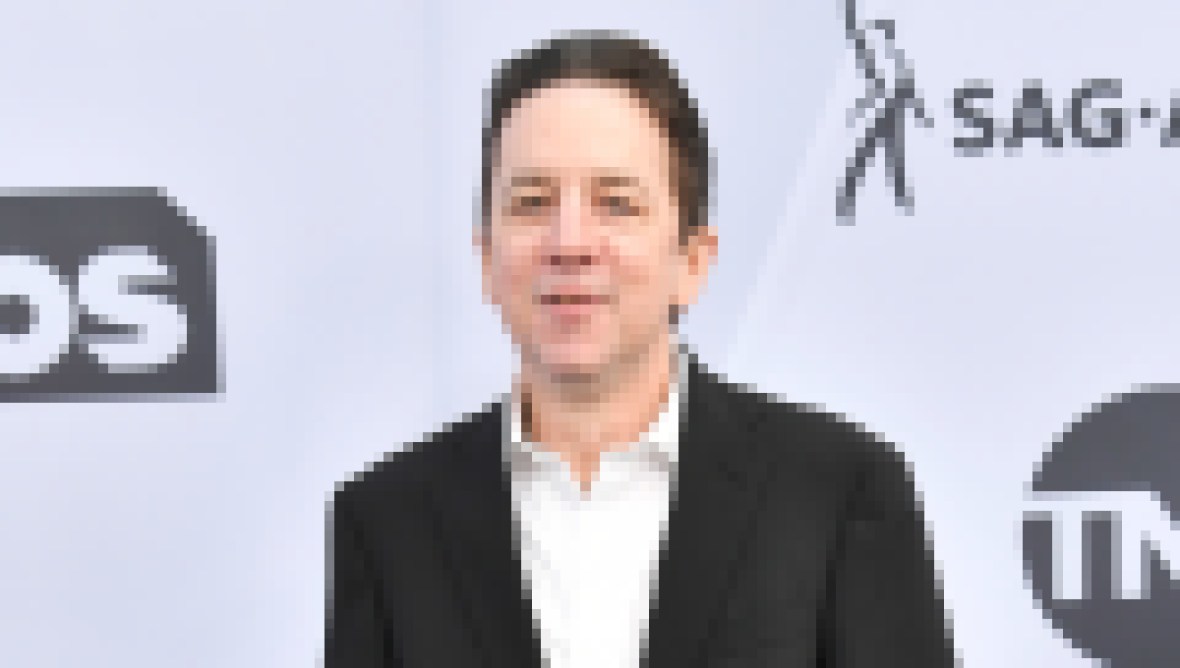 “I was surprised at how devastating it was, because they were 90-year-olds who weren’t healthy,” she candidly shared with People this past August. “They were struggling. But I don’t think you ever really get over it.”

We hope Soledad and her family has the most amazing Thanksgiving ever.