It’s rough being a parent! Savannah Guthrie is out of commission at the moment thanks to taking a toy truck to the eye after her son Charley tossed it at her.

On Wednesday, November 27, the longtime anchor, 47, called into Today to reveal why she wasn’t at her desk. “Charley threw a toy train right at my eye and it tore my retina,” the TV personality explained. “It has a really pointing edge and he threw it right at me.” Savannah also noted the severity of the injury.

“It happened last week, actually, and then I lost my vision in my right eye about 24 hours later,” she said. “It turned out to be kind of serious. They were afraid my retina would detach. They told me to just take it easy and they’ve been doing a bunch of laser procedures to avoid having to do the whole surgery.” 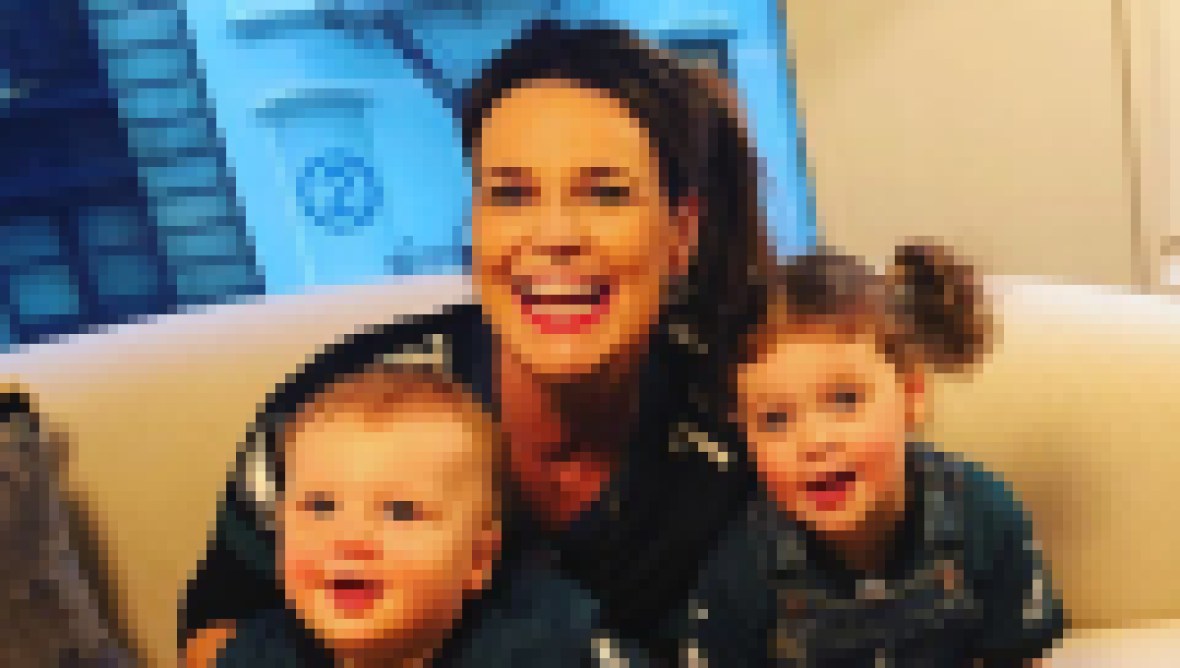 “I really did lose my vision in my right eye,” the newscaster said. “It was so blurry from — not to get too gross — but there was so much blood in my eye that it completely blocked my vision.” But not to worry, as Savannah explained that doctors are trying to “weld back” her retina.

“It’s looking more hopeful,” she said. Even though Savannah is a trooper, it is not set in stone that she will be doing the annual Macy’s Thanksgiving Day Parade.

“I’m actually still hoping I can do the parade tomorrow,” the journalist told her coworkers. “I’m not supposed to jump up and down because it’s kind of literally hanging by a thread. But I’m very positive because I think it’s going to be okay.” While Savannah is having a very rough time, her only son doesn’t exactly understand what he’s done.

“He’s 2, so he doesn’t even know what he did,” she explained. “I wouldn’t want to make him feel bad for it. He hears me talking about it and he has no idea. I was FaceTiming with my mom to tell her and he came running in and said, ‘I did it!’… He’s a bruiser!”

Savannah shares Charley and daughter Vale, 5, with her husband, Charles Guthrie. And while she may be rocking an eye-patch soon, something tells us that this won’t stop her from continuing to do a great job at home and at work!