She’s amassed a large empire thanks to her successful skills as a blogger, chef and TV star, but it seems Ree Drummond hit the personal peak of her career as she guest-starred on A Very Brady Renovation: Holiday Edition. Prior to the show’s airing on December 16, the beloved The Pioneer Woman star gushed over her experience on the iconic HGTV miniseries. 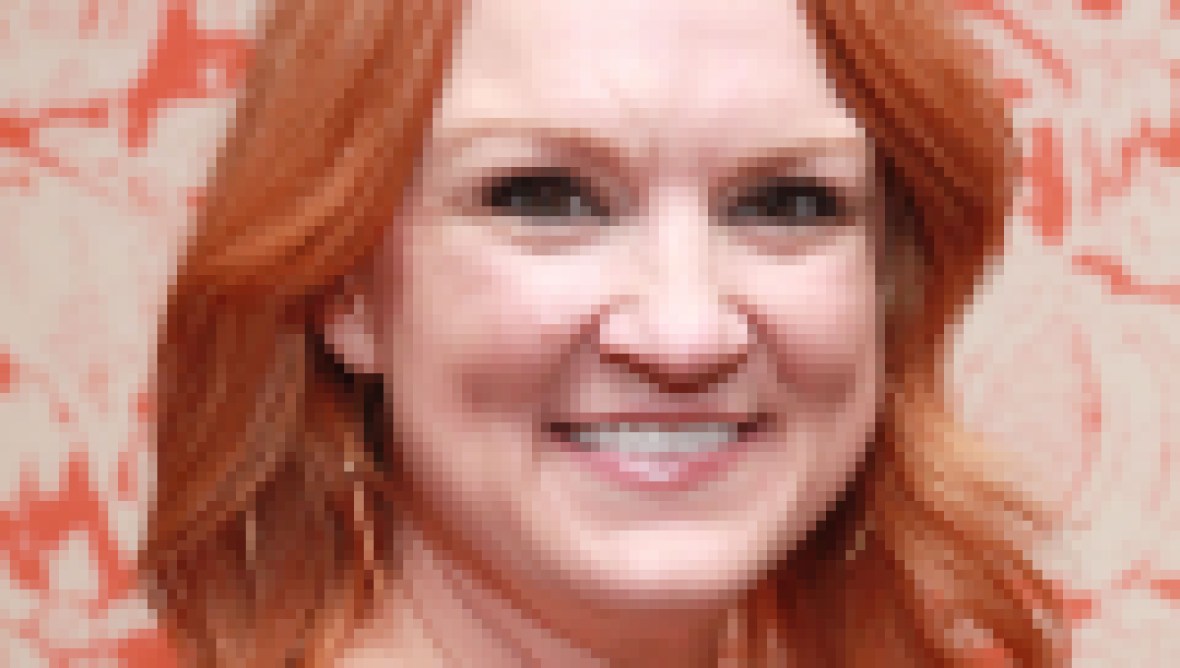 Ree Drummond is an Impressive Lady! See Her Net Worth

“The Brady Bunch crew, along with @jasminerothofficial and me, deck the Brady house with vintage holiday cheer AND cook a Christmas feast that we all sit down and enjoy together,” the 50-year-old beauty wrote on social media ahead of the show’s premiere on Monday night. “I’ll withhold my schoolgirl gushing for now because I know that YOU know how much this experience meant to me … and because you’re going to see it written all over my face on the show anyway.”

Ree couldn’t help but marvel over the fact she was involved in the home renovation special — which joins members of the iconic ’70s sitcom, including Barry Williams, Maureen McCormick, Christopher Knight, Eve Plumb, Mike Lookinland and Susan Olsen, with HGTV stars, to renovate the real-life home from the Brady Bunch.

“This was an absolute dream come true for this seventies child, and the Brady kids were so ❤️❤️❤️,” she adorably continued. “I think it will take you back, warm your heart and get you in the mood for Christmas like nothing else!”

Following the show’s airing, fans echoed the Pioneer Woman Cooks author’s sentiments as they congratulated Ree on her highly anticipated project. “This episode was amazing and you did a phenomenal job with the food,” one fan wrote, while another reiterated, “Loved the show, I teared up a few times.” Maureen, who played the role of Marcia, even left a sweet message in Ree’s comment section. “You were amazing! Thanks, Ree, for being part of the BUNCH!” she wrote.

Ahead of the premiere of A Very Brady Renovation: Holiday Edition special, fans were dying to know if the legendary cast was working on a future reboot of the popular sitcom. Although the Brady Bunch fandom has been waiting for news of a possible revival, Susan, who played the role of Cindy, revealed the cast has no plans on reprising their roles.

“We’ll never play our characters again,” Susan exclusively told Closer Weekly at an event this past September. “It was wonderful working together again on A Very Brady Renovation and not playing the characters. That was the best part about it and why I think we had so much fun.”

At least fans can keep up with the Brady’s thanks to A Very Brady Renovation miniseries!