Driving out of Kensington Palace, royal butler Paul Burrell would warn the guards not to stop him on his return. Princess Diana’s lover “would hop into the back seat and cover himself with a blanket,” he tells Closer Weekly exclusively, on newsstands now. Back at the palace gates, Burrell would “flash his lights” signaling the guards to let him pass. “I was never caught delivering my special cargo,” he says.

Diana, whose marriage to Prince Charles ended in 1996, tried hard to keep her two-year romance with Dr. Hasnat Khan, a Pakistan-born surgeon, a secret, but some royals suspected she had a new love. “We would catch Princess Margaret, the queen’s sister, spying through her curtains,” says Burrell. “Once, Diana waved and shouted, ‘Good night, Margo!’” 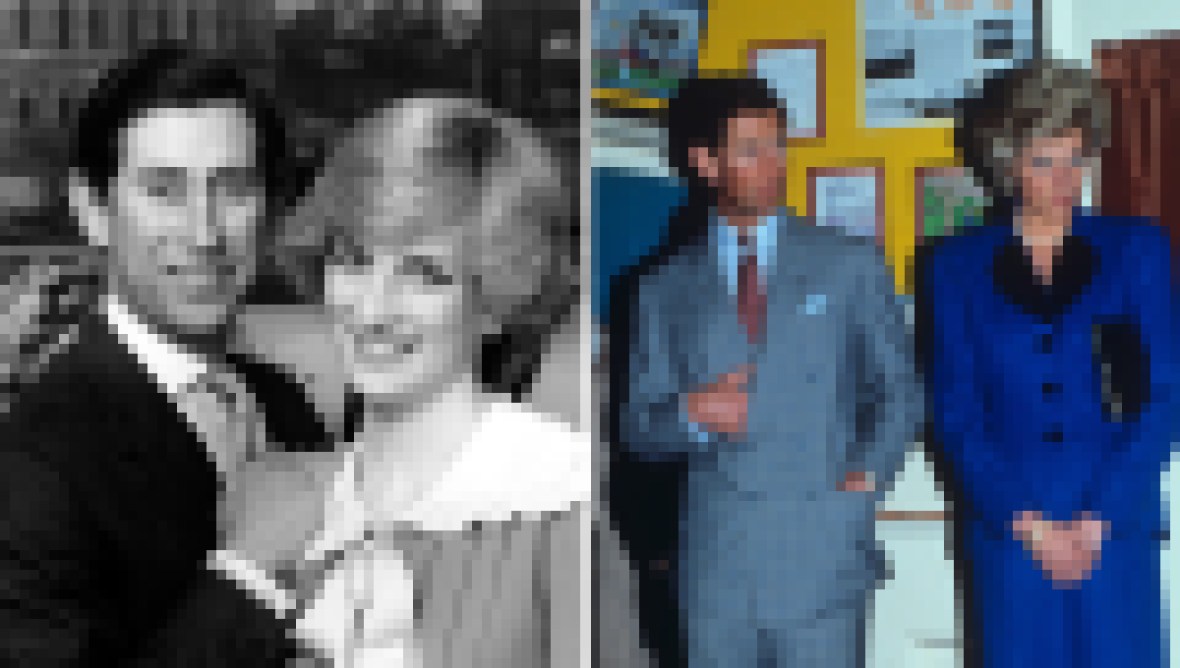 Hasnat and Diana met during a hospital visit she made to meet sick children not long after her divorce. “She told me, ‘He smiled and stared straight at me, into my soul, and I knew he was the one … my Mr. Wonderful,’” Burrell relates. The pair began meeting quietly, but “she was the mother of a future king and her boyfriend was a Pakistani Muslim commoner,” notes Burrell.

Undeterred, Diana spoke with her priest about marrying Hasnat. She also told her friend Jemima Khan, who was wed to a famed Pakistani cricket player, that she was considering moving to Pakistan, but Hasnat feared their marriage would make him the world’s most hated man. “Their affair ended on Diana’s 36th birthday,” says Burrell.

Soon after, Diana began a rebound relationship with Dodi Fayed, who died with her in a Paris car crash two months later. “I truly believe that had the princess returned from Paris, she would have reconnected with Hasnat,” says Burrell. “Their love affair would have been rekindled.”

Reporting by Louise A. Barile