After all of the royal drama surrounding Prince Harry and Meghan Markle‘s move to Canada, they are finally taking some time for themselves — and they already know what they want to do for Valentine’s Day.

“Harry and Meghan are planning to have a low-key Valentines Day in Vancouver,” a source exclusively tells Closer Weekly. “That doesn’t mean it won’t be special though. Meghan’s been giving Harry cooking lessons and he’s planning to put his culinary skills to the test by whipping up a pot roast dinner.”

“He’s even bought extra candles to create a romantic ambiance. Their kitchen is amazing and they’re certainly making the most of it,” the insider adds. Sounds like fun!

The couple have been making the most of out of their new life in Canada. Even though they’ve only been there a few weeks, another insider told Closer Harry “finally feels at peace and has never been happier” and “the same goes for Meghan.” 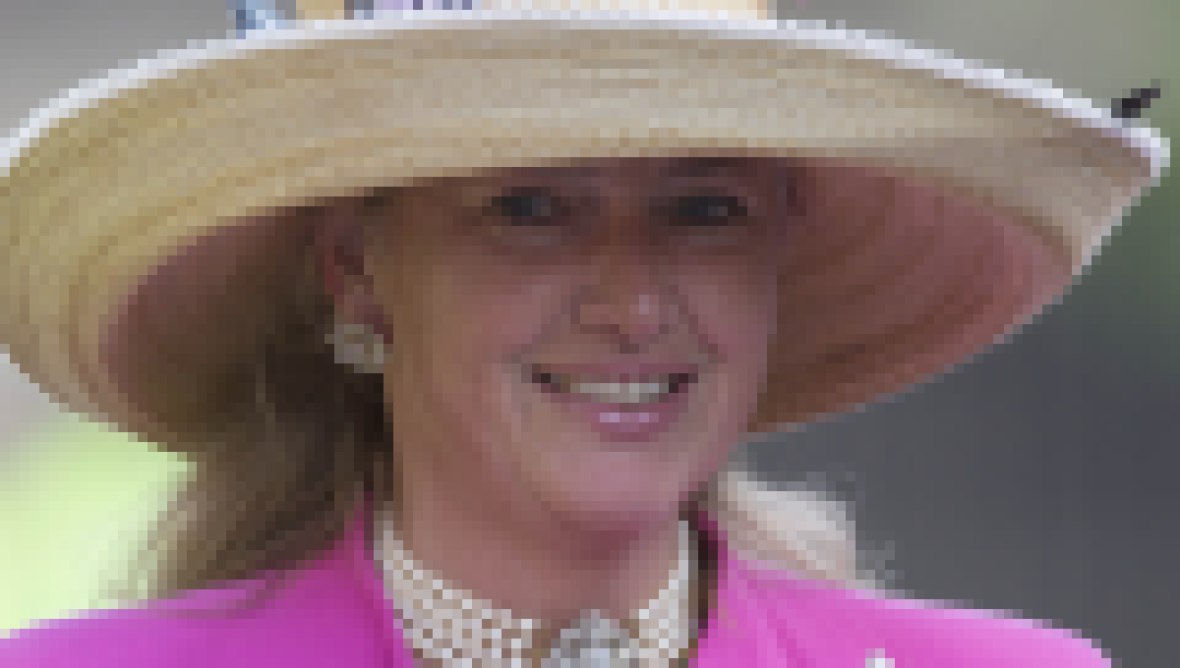 Life in Canada has been treating the Duke and Duchess of Sussex well. They’re able to do more things in the Great White North they could have never done in London.

“One of Harry and Meghan’s favorite things to do in Canada is go on long walks in the woods with Archie and their dogs without being disturbed. It’s a lifestyle Harry’s never experienced before, and he’s loving every minute of it,” the other source said. “[He’s] always been a country bumpkin at heart.”

They can also raise Archie exactly how they want. “When Meghan was in London she talked about homeschooling Archie. She felt she had no choice because of the negative publicity surrounding the family,” a separate insider shared. “But now they’ve moved to Canada, they’re planning to send Archie to nursery once he’s old enough. Meghan thinks it’s important for her little boy to interact with other kids.”

Even though we’re sure Meghan and Harry miss London, they seem a lot happier in Canada.