Taking it easy! Meg Ryan took some time recently to get in some grocery shopping, as she was spotted in a rare public outing.

On Saturday, February 15, the 58-year-old was seen in Manhattan’s TribeCa Neighborhood, as she shopped at a local Whole Foods Supermarket. This appearance comes a few months after the actress and her longtime man, John Mellencamp, decided to call off their engagement and breakup after eight years of dating.

“She will always love John, and really, she’s not laying any of the blame at his feet,” an insider close to the former couple exclusively revealed to Closer Weekly at the time. “He has to be who he is, but very importantly, Meg has to main her own vision, her own identity and plot out her life the way she feels is best. And right now, she feels it is best they go their separate ways.”

“Meg agonized over this, and shed more than a few tears over this decision,” the source continued. “She loves John with all her heart — he’s a very intense man and she said she never felt the deep and profound love he offered her with any man in her life, even in her marriages.” However, unfortunately for the duo, it seems like they just weren’t on the same page anymore.

“Look, Meg and her vision of how she wanted to live the rest of her life just didn’t match up with John’s,” the insider explained. “She’s going through heartbreak now believing she’s avoiding an even more intense heartbreak down the road if they had gotten married.” If the pair had tie the knot, they would have had quite the blended family.

The “Jack and Diane” singer has 5 kids — daughters Michelle, Teddi Jo, and Justice, and sons Speck and Hud. As for the Sleepless in Seattle actress, she has two children: Jack and Daisy. 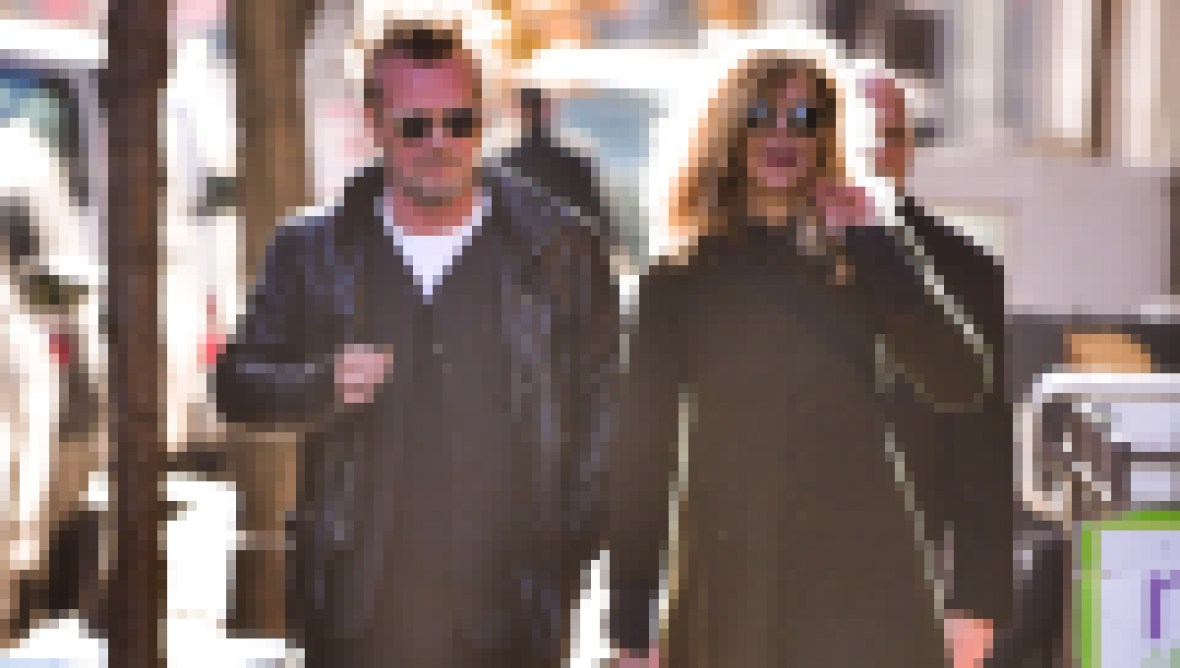 Back in December 2019, the hitmaker was also spotted out in public during a solo outing in Soho in New York City. It certainly seems like both parties are slowly but surely moving on.

Scroll on down to see more photos of Meg out and about!

The Hollywood star was all bundled up while out, as she sported a long black jacket, a wool cap and some dark pants. She also kept her shades on through it all.

Meg also held on to a black purse, as she walked out with one grocery bag.

It certainly seems like Meg was having a lovely day!

We hope to see more of Meg soon!