When Chris Meloni recently signed a deal to reprise his beloved Law & Order: Special Victims Unit character, NYPD cop Elliot Stabler, in a new NBC spinoff series, one of the first people he called was his old TV partner, Mariska Hargitay. As an insider tells Closer, “She was so excited!”

Mariska wasn’t the only one. The news sent SVU devotees into a frenzy. Even though Chris will be headlining a separate show focusing on the NYPD’s organized crime unit, executive producer Dick Wolf is known for having the characters on his Law & Order and Chicago-set dramas guest-star on other shows in the franchise. That sets up the likelihood of Stabler and Mariska’s character, Olivia Benson, sharing the screen for the first time in nearly a decade. “Believe me, there are going to be crossovers,” Audrey Davis, who worked as a publicist on SVU when Chris and Mariska costarred on it together, tells Closer. “Dick Wolf is no idiot!”

The connection between Chris, 59, and Mariska, 56, has been strong ever since the moment they met in a casting session for SVU in 1999. “I had instantaneous ease, chemistry, trust and comfort with Chris,” says Mariska. “It was nonstop chitchat — I couldn’t stop talking. I thought, ‘I want to be with that guy!’ Chris and I both knew we were going to get cast.” Recalls Chris of their first meeting, “I was like, ‘Who’s the chick with all the energy?’ I just knew Mariska was going to be the one.”

During Chris and Mariska’s 12 seasons on the show, their chemistry crackled, but the characters’ dynamic remained strictly platonic. “The producers knew that a romance would be the death knell of the relationship,” Chris says. “They needed to keep that line taut, but very clear. Keep the tension, but never cross it.” 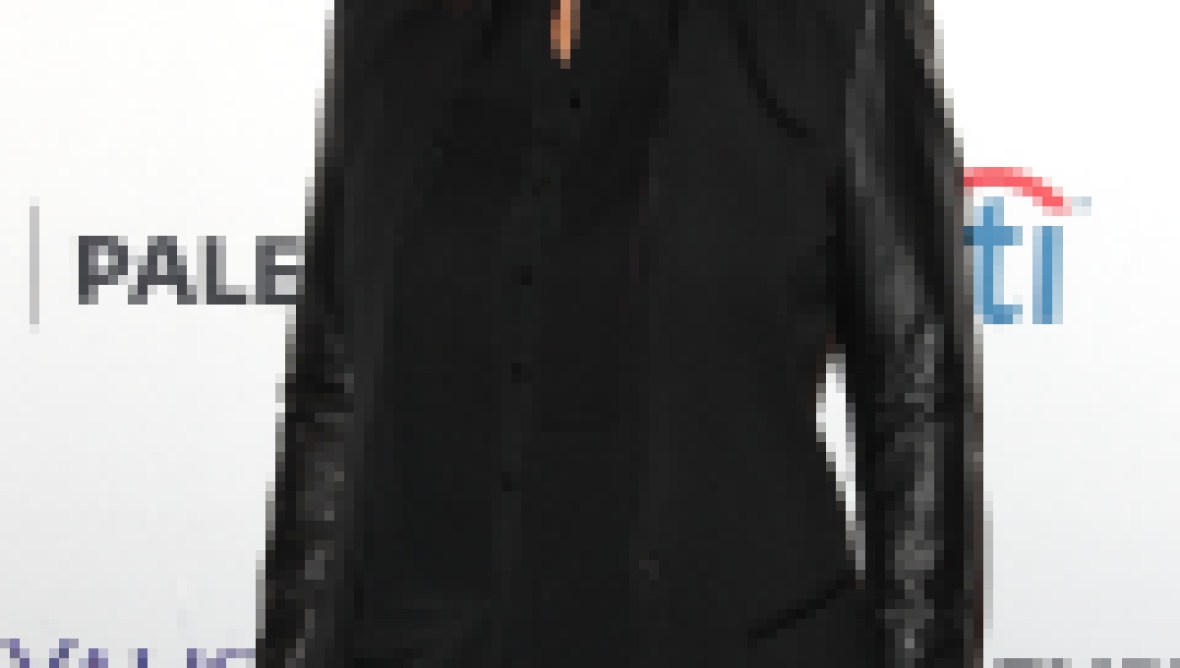 Mariska Hargitay: 5 Things You Didn’t Know About Me

Chris and Mariska observed the same boundaries offscreen as well. He’s been happily wed to production designer Sherman Williams, 60, since 1995; they have a daughter, Sophia, 19 (whose godmother is Mariska), and a son, Dante, 16. Mariska married frequent SVU guest star Peter Hermann, 52, in 2004 and they have three kids: August, 13; Amaya, 9; and Andrew, 8.

Still, they became the closest of friends. “There’s a lot to be said for that when you’re working with someone 16 hours a day, you better get along when the cameras aren’t rolling as well as when they are,” says Chris. “That was priceless, I think, for the both of us.”

One thing the pals share in common is a sense of humor. “They would joke around backstage and put on different accents, and they were so funny,” remembers Davis. “They were able to bounce things off each other because it’s a very serious show and you need to let go every now and then.”

Though Chris left the show over a salary dispute in 2011, he and Mariska have still spent time together since, even vacationing with their families. Wolf coaxed him back to his old role by “making him an offer he couldn’t refuse,” an insider says. “Chris realizes he got a little cocky back then, quitting when contract negotiations fell through. He’s had no regrets leaving, and it’s been a great ride, but all roads led him to where he is right now.” Mariska celebrated by posting a pic with Chris and writing, “Congratulations and welcome home!” Isn’t that Special?