Katie Couric has had a long and illustrious career as a TV host, starring on some of the biggest network new shows like Today, CBS Evening News, 60 Minutes and many more. Thanks to her incredible talent, the legendary celebrity has racked up an impressive net worth since the day she started in showbiz. 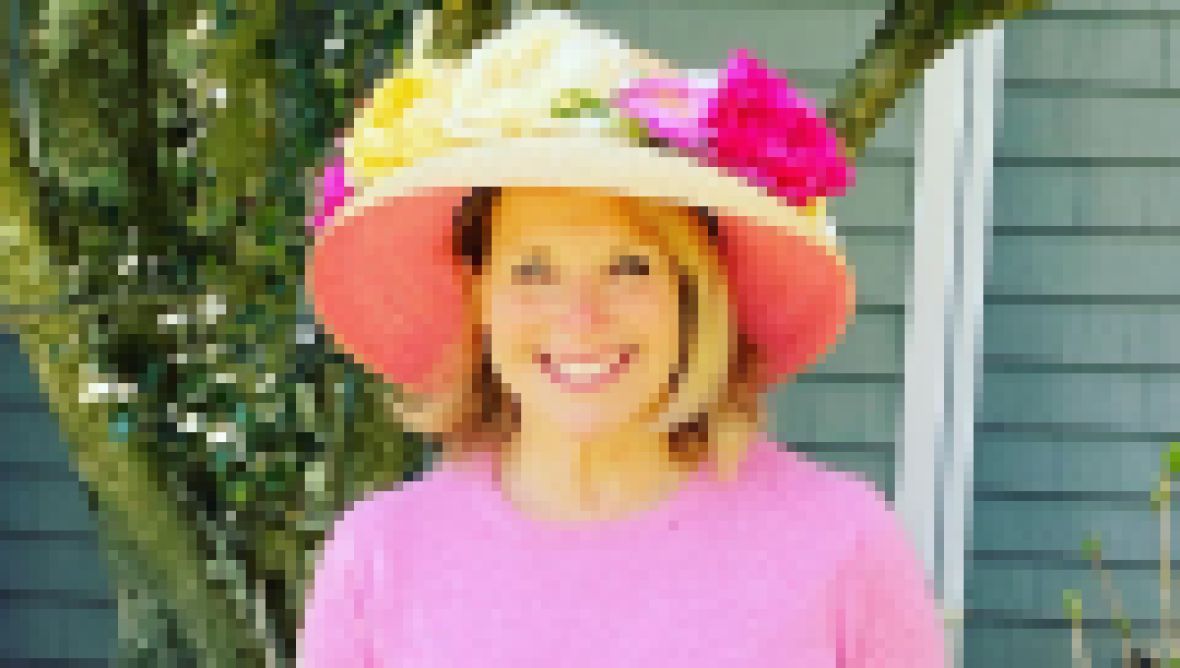 Katie Couric Is All About the Quiet Life! Inside Her Hamptons Home

Katie is worth an estimated $100 million, according to Celebrity Net Worth. The outlet reports the renowned journalist also takes home a salary of about $10 million. Now that you’re familiar with Katie’s astounding bank account, it’s time to take a look back at how she has come this far!

The beloved correspondent started her career in broadcast journalism following her graduation from the University of Virginia in 1979. After receiving her bachelor’s degree in American Studies, she immediately went on to work at ABC News, which later led to a gig as an assignment editor at CNN. By the mid-1980s, she was working as a local reporter for a news station in Miami.

After a few years in Miami, Katie was transferred to Washington D.C. in 1988, where she worked as a reporter at the Pentagon for the Washington bureau of NBC News. Her hard-hitting journalist style, captivating personality and on-screen rapport landed her a spot on the Today show in 1991. The blonde beauty costarred alongside Bryant Gumbel after replacing Deborah Norville.

At this point in Katie’s career, her net worth was skyrocketing. After hosting Today for seven years, she signed a four-year contract extension with NBC for $28 million in 1998. But just as her career was at the top of its game, Katie suffered a tragic loss in her personal life when her husband of nine years, Jay Monahan, died at age 42 from a battle with colon cancer that same year. 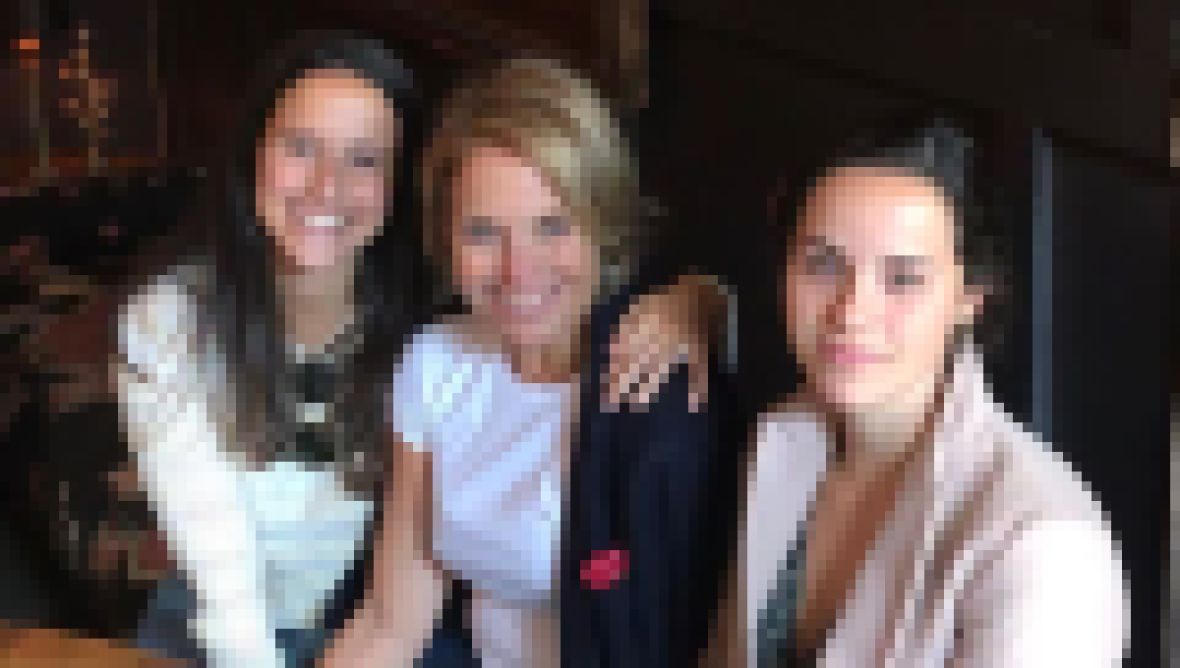 Get to Know Katie Couric's 2 Gorgeous Daughters, Ellie and Caroline

Despite the tragic death, Katie continued to focus on her professional life while also raising the duo’s two daughters, Ellie Monahan and Carrie Monahan. She stayed with Today until 2006 before moving on to CBS Evening News that same year. Katie’s gig on the program made history considering she was the first-ever woman to anchor CBS Evening News alone.

Since then, Katie — who married her second husband, John Molner, in 2014 — has continued to be a staple on television. She hosted her eponymous TV show for two seasons in 2011, and she also landed a gig as a global news anchor for Yahoo in 2014.

The Emmy Award winner is more than just a TV host, though. Katie has credits in multiples films and TV shows, including Shark Tale, Austin Powers in Goldmember, Crazy About Tiffany’s, True Memoirs of an International Assassin and more. She’s even written a handful of books, as well as host her podcast “Next Question with Katie Couric.” 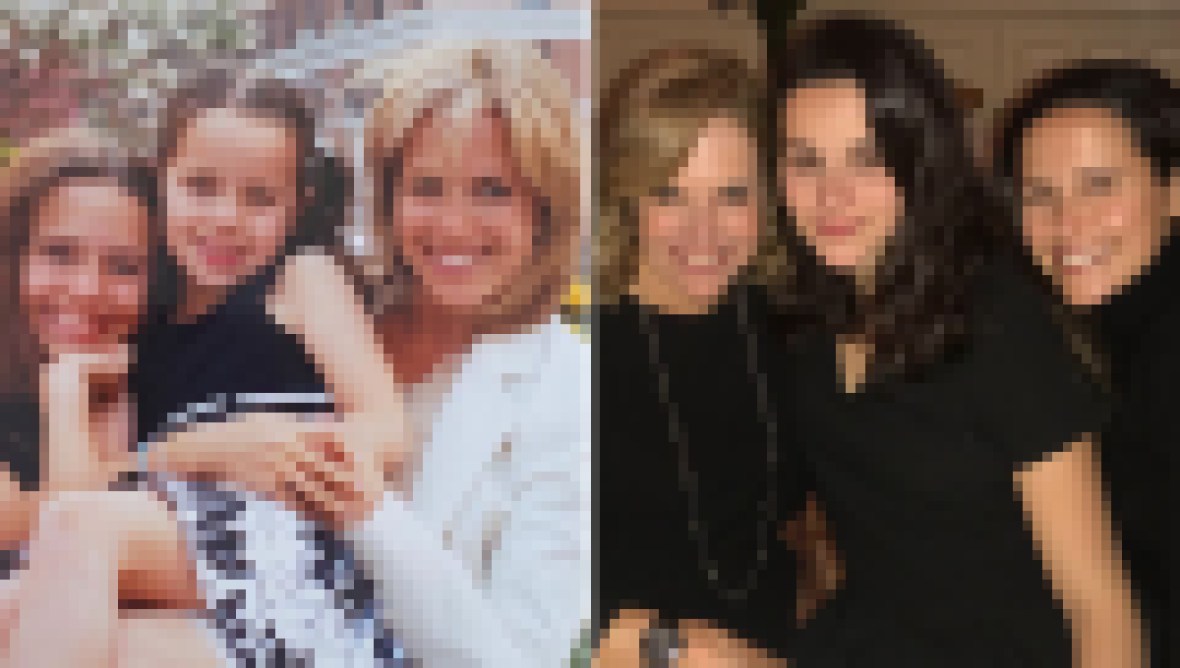 The multimedia guru’s next gig is going to take place on the Jeopardy! stage, multiple outlets reported. Katie is expected to be one of the first hosts to take the famed podium following Alex Trebek‘s death in November 2020. According to the Los Angeles Times, Katie will appear on the long-running series after the late star’s final episodes air during the first week of January.

Although she’s not Alex, there’s no doubt Katie is qualified for this position!