She may be a royal, but Kate Middleton faces a lot of the same obstacles that mothers do — and she recently opened up about how she first felt when she had her eldest child, Prince George.

While at the children and parents center in Cardiff, Wales, on Wednesday, January 22, the 38-year-old spoke about the time she and husband Prince William were first married, and how he was stationed with the Royal Air Force. “It’s nice to be back in Wales,” the Duchess of Cambridge told the workers. “I was chatting to some of the mums. It was the first year and I’d just had George — William was still working with search and rescue — and we came up here and I had a tiny, tiny baby in the middle of Anglesey. It was so isolated, so cut off. I didn’t have any family around, and he was doing night shifts. So … if only I had had a center like this.”

Kate — who also shares Princess Charlotte, 4, and Prince Louis, 1, with the Duke of Cambridge — was visiting the Ely and Careau Children’s Centre, and spoke with how impressed she was with everything she encountered. “I see amazing work you’re doing here in so many areas,” she gushed. “It’s just bringing it to light. The critical work you’re doing has a massive social — and economic — impact later down the years.”

Even though Kate’s three little ones are under the spotlight, she has made one thing very clear: she just wants them to have memorable childhoods. “Kate and William put a lot of emphasis on doing normal things together,” a friend exclusively told Closer Weekly. “They just want their kids to be kids.”

“At the weekend, they’ll all sit down and watch cartoons together,” the pal continued of the family’s time together. “There are also treat days where George, Charlotte and Louis are allowed candy or a trip to McDonald’s.”

They are also all about “decorating cakes,” the friend added. “By the end of it, the kitchen is a complete mess and the kids will be covered in icing.” So sweet! 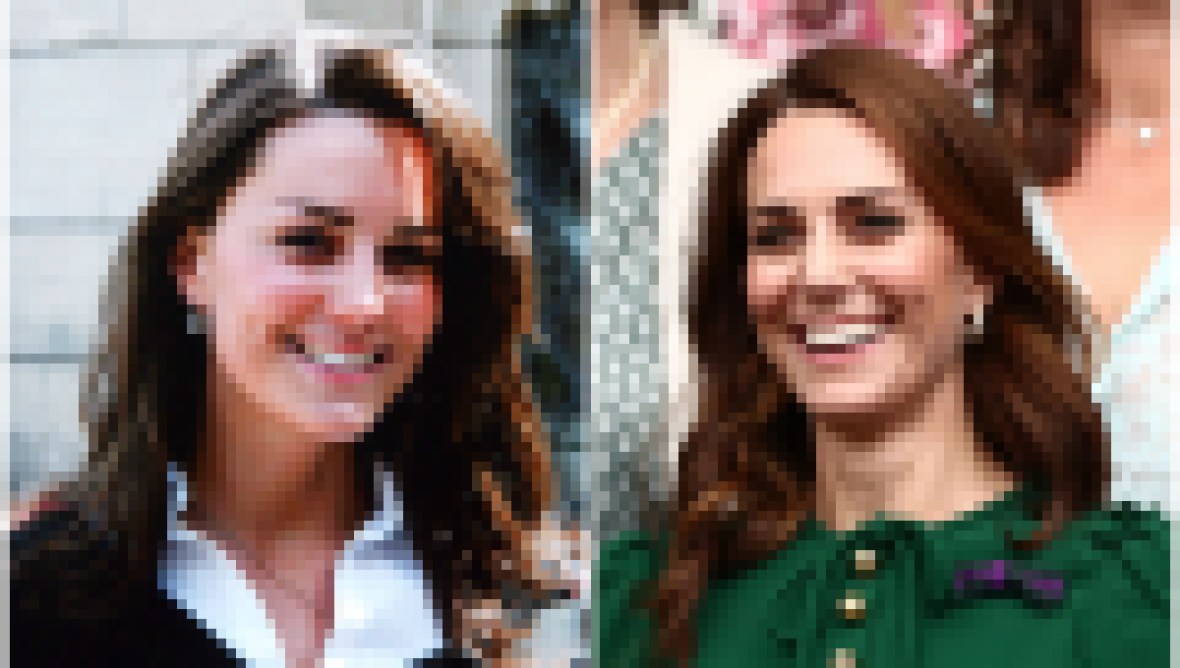 Kate Middleton's Transformation Proves the Royal Beauty Does Not Age — See Her Through the Years!

It is always great to hear Kate open up about her life as a mother.

Prince Harry and Meghan Markle Are 'Happy and Relaxed' in Canada

Smokey Robinson Reveals What He Would Tell His Younger Self

Buddy Hackett's Son Remembers Him as an 'Incredibly Wonderful' Dad

Inside Gene Hackman's 'Peaceful' Life With Wife Betsy at Age 90