Johnny Cash never forgot the moment he laid eyes on Vivian Liberto at a San Antonio roller rink in 1951. “Dad said he felt a connection and knew he wanted to get to know her,” their daughter Kathy Cash, 64, tells Closer Weekly exclusively. “It was the most exciting thing that had ever happened to Mom.”

The love story of the Man in Black and Vivian, his first wife, is the subject of a new documentary, My Darling Vivian, which utilizes home movies and more than 1,000 love letters to tell the story of their courtship and 13-year marriage. “I think she’d be embarrassed by the attention,” says Kathy, one of four daughters including Roseanne, Tara and Cindy Cash, born to the couple. 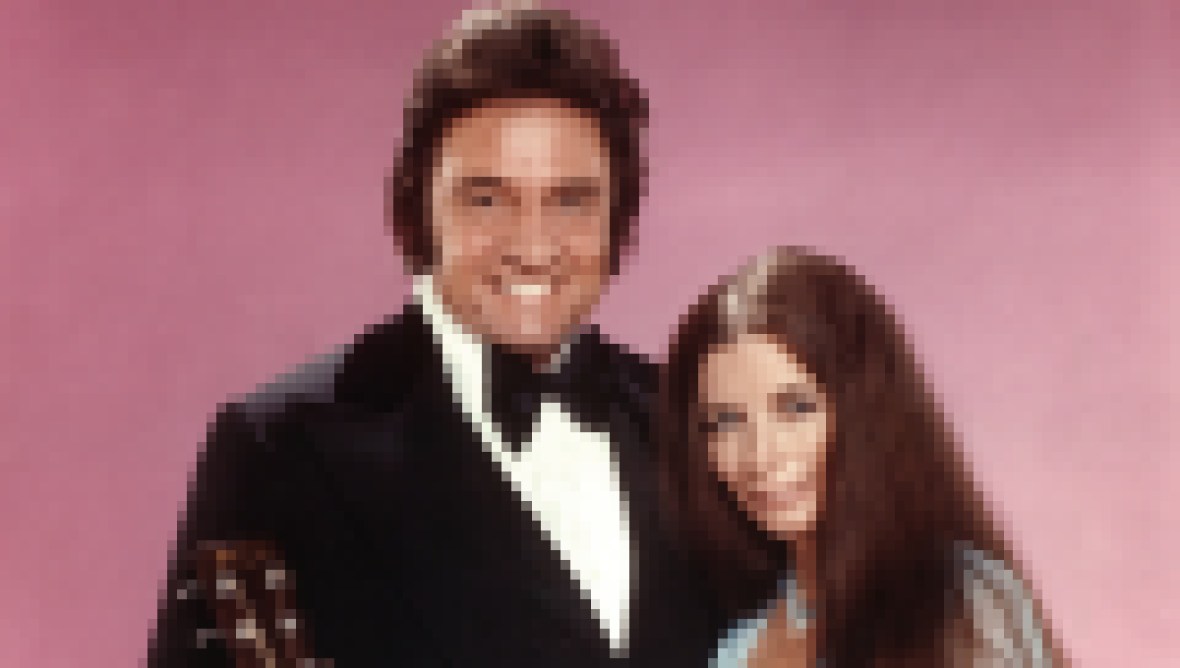 Three weeks after Vivian and Johnny met, he became an Air Force cadet. The young lovers kept in touch through letters, married in 1954 and started a family. “I have so many memories of family picnics in Memphis, all of us together at the park eating fried chicken,” Kathy recalls.

As the 1960s dawned, trouble arrived. Johnny spent most of his time on tour, where he became hooked on pills. Vivian, meanwhile, suffered from depression. “I don’t remember Mom eating. It was just cigarettes and coffee,” says Kathy. “She was crying a lot.”

After a rumor began circulating that Vivian had African-American heritage — it was a period when interracial couples were taboo — Johnny’s career was jeopardized. Vivian filed for divorce and Johnny, who had become close to June Carter, didn’t object. “That was extremely painful because us girls and Mom had been his life,” says Kathy.

Many years later, Vivian and Johnny reconciled when she asked for his blessing to write a book that would become 2008’s I Walked the Line: My Life With Johnny Cash. “Dad said, ‘Vivian, out of everybody that should write a book, it should be you,’” Kathy recalls. “It was a sweet moment.”