If you needed a reason to believe in true love, then it’s time for you to take a look at Ina Garten and husband Jeffery Garten‘s love story. A timeline of the Barefoot Contessa star’s romance with her longtime husband proves their marriage was meant to be.

Ina and Jeffery’s relationship began decades ago in the early 1960s. The couple first met when the cookbook author visited her older brother, Ken Rosenberg, at Dartmouth College, which is where Jeffrey was also attending. Ina caught the former college student’s eye, according to Food Network Magazine. 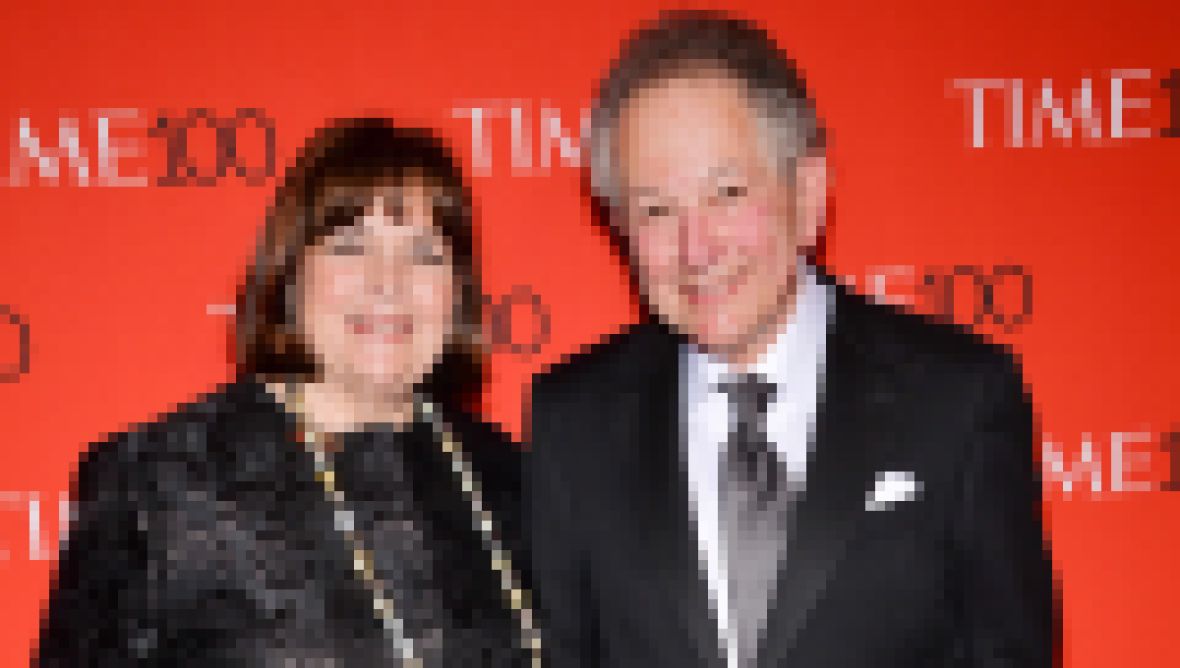 “Look at that girl, isn’t she beautiful?” he once recalled to the outlet. Luckily for Jeff, his roommate happened to know Ina’s older brother. “She looked really smart and she looked nurturing,” the economics expert marveled. “She looked like she would take care of me.”

The Food Network star and Jeff started dating shortly after being introduced, but they spent the early days of their romance juggling long distance. However, the adorable pair would keep in touch through letters and phone calls. 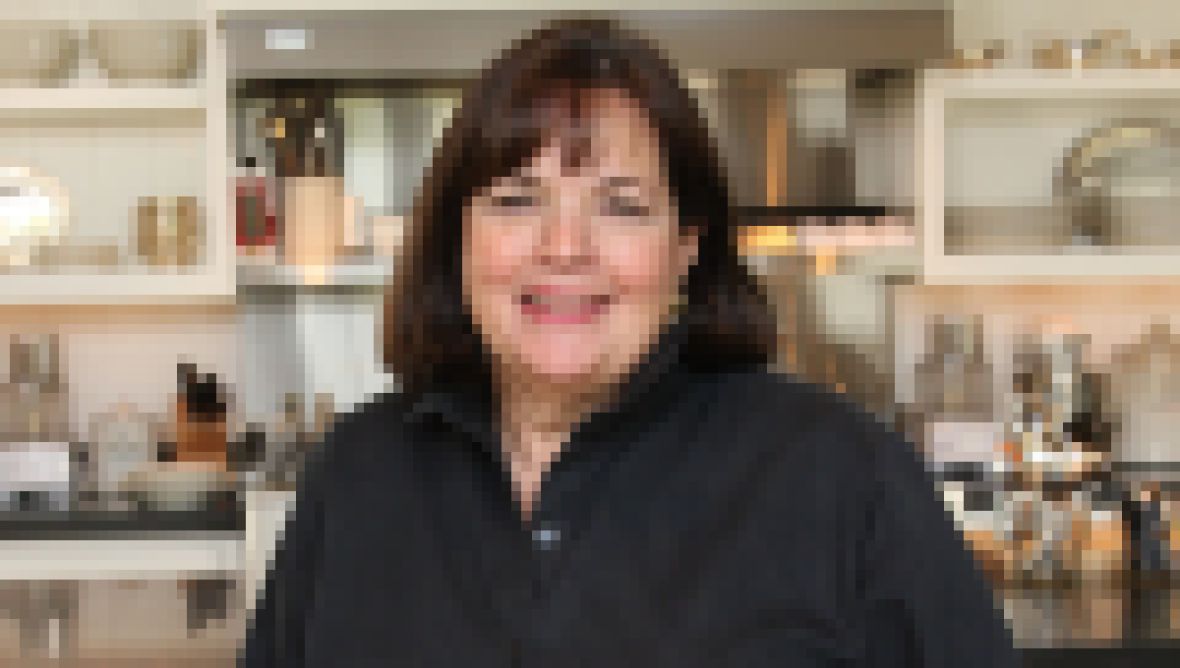 Ina and Jeff eventually tied the knot in 1968. Even though they were married, the duo continued to work through the distance as Ina was establishing her career after graduating from Syracuse University. Jeff, on the other hand, spent a number of years on army deployment in Thailand and Japan.

Fortunately, time apart always seemed to strengthen Ina and Jeff’s unbreakable bond. After Jeff returned home and paved a career in finance and education, the sweet pair focused on their professional lives and their marriage. Starting a family wasn’t in Ina and Jeff’s plans, though.

The Make It Ahead author opened up about their decision to not have kids during an appearance on The Katie Couric Podcast in 2017. “I really appreciate that other people do and we will always have friends that have children that we are close to but it was a choice we made very early,” she said. “I really felt, I feel, that I would have never been able to have the life I’ve had.”

Scroll through the gallery below to see a timeline of Ina and Jeff’s relationship!

Ina and Jeff’s love story began in 1963 when the brunette beauty was just 15 years old. Looking back on the moment she met the Yale School of Management professor, Ina revealed the special way Jeff got her attention.

“He saw me on the street and then sent me a letter with a photograph of himself in it,” she told People in 2018. After receiving the cute gesture, Ina ran to her mother, yelling, “Mom, Mom, you’ve got to see this picture of this guy. He’s so cute!”

Ina and Jeff went on their first date months later, but it didn’t go as well as she hoped. While once chatting with Food Network Magazine, she remembered how their night out at the bar was “a disaster.” Fortunately, they made up for it by having a “perfectly good time” at a coffee shop.

Following their date, Jeff continued to send Ina letters. “He wrote to me, like, every day. I couldn’t keep up with it!” she shared.

Ina and Jeffrey Tie the Knot

The dynamic duo exchanged vows after five years together on December 22, 1968. Ina and Jeff said “I do” during a romantic winter wedding ceremony at her parents’ family home in Connecticut.

“Right in the middle of the ceremony, it started to snow,” she told People in 2017. “It was beautiful and romantic, but by the end of the party, the poor guys parking cars had to dig everyone out!”

After walking down the aisle together, Ina and Jeff settled down in Washington, D.C. At the time, he was still serving in the military while the TV star worked as a policy analyst in the Office of Management and Budget. However, Ina yearned to pursue a career as a culinary chef.

When Ina started the Barefoot Contessa business in 1978, Jeff was his wife’s No. 1 supporter. Even though she was nervous she wouldn’t be a success, Jeff made sure to instill as much confidence in her as possible.

“At the end of the weekend, I just said to Jeffrey, ‘This is the stupidest thing I’ve ever done,'” Ina recalled on the “Munchies: The Podcast” in 2017. “‘This is going to be the worst summer of my life and I’ll never learn this business.’ He said to me, which was really smart, he said, ‘If you learn the business in a week, you’ll be bored in two weeks’ … and he was right.”

Following the launch of the televised version of Barefoot Contessa in 2002, fans started getting more glimpses inside the host’s marriage. Every now and then, Jeffrey made appearances on the hit TV show, which was filmed on the pair’s East Hampton property. To this day, Ina continues to host the award-winning series from the comfort of her New York abode.

Ina and Jeffrey Celebrate 52 Years Together

For as long as fans have watched Ina share her favorite recipes on TV, they’ve also followed along on her romantic journey with Jeff. In December 2020, the beloved TV personality and her hubby celebrated their 52nd wedding anniversary. Ina commemorated the special day by sharing a throwback of the two from their wedding.

“52 years and still having so much fun!” she gushed in the caption via Instagram. “You gave me a life I could never have dreamed of. Happy anniversary, my love.”