Not long after Elvis Presley died suddenly at age 42 in August 1977, his beloved daughter, Lisa Marie Presley, who was 9, wandered into the living room of her dad’s private nurse Letetia Henley Kirk, who lived on the Graceland grounds. Lisa often came to play with her daughters.

“I had a huge painting of Elvis — a velvet painting he had given me,” Kirk exclusively tells Closer. “She walked past the painting, and she took her little fingers and blew a kiss and said, ‘I love you, Daddy.’ I melted right away.”

Not many knew Elvis in his everyday life, but Kirk, 78, did. From 1972 until his death, she says, “he was not only my patient but a good friend.” Kirk observed Elvis as a spiritual man, a boyfriend to Linda Thompson and a star on tour. And for 38 years she kept her stories private. Then, in 2015’s self-published Taking Care of Elvis, she wrote down her bittersweet memories.

“We shared many hours together,” she recalls. “I saw the sadness and the happiness. I saw vulnerability.” Kirk also observed his tragic slide into loneliness and drug abuse. “I was very fortunate [to have known him],” she says. “I wish there was something I could have done to make him a happier person.” 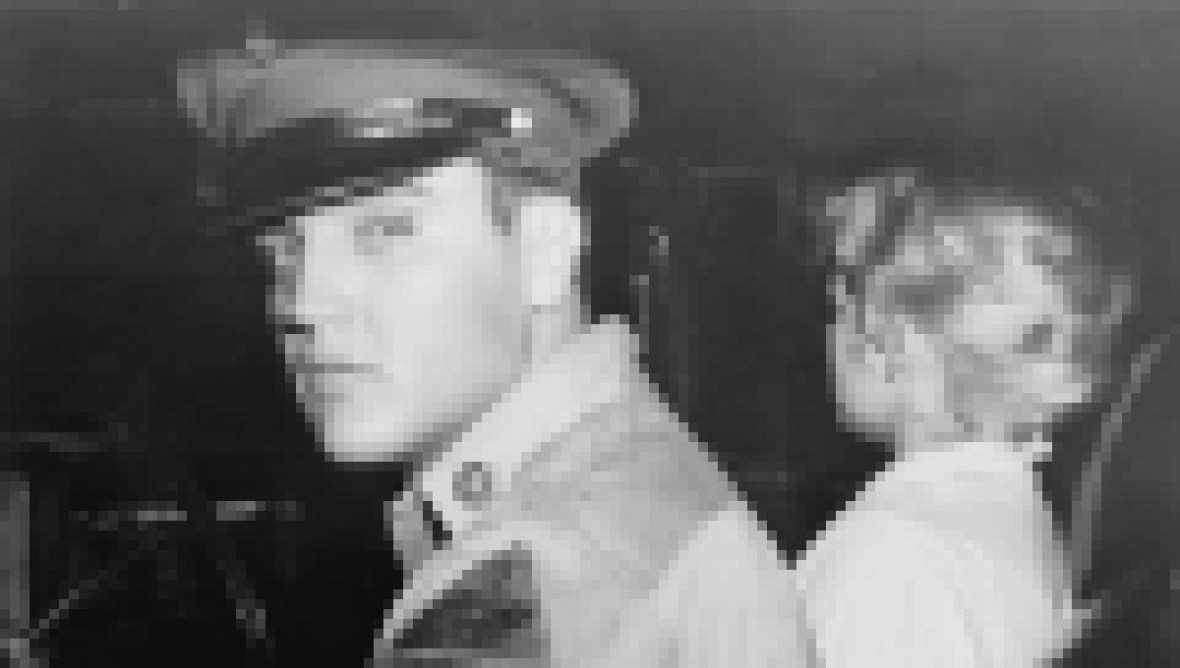 Kirk met Elvis around 1968 when she treated him at a Memphis medical clinic for saddle sores. Devastatingly handsome, he looked down as she and the doctor spoke with him. “I walked over, lifted his chin and said, ‘Elvis, if you talk to me, you look at me,’” she says. Elvis liked what he called Kirk’s “country ways,” and in 1972 he hired her as his nurse, moving her, her husband (whom Elvis hired to work security) and their girls to Graceland. “Elvis had a way of getting what he wanted,” she remembers.

“He was very family-oriented,” Kirk adds, but also lonely. Elvis and his wife, Priscilla, had separated. Though “they continued to be very close via the telephone,” Kirk says, Elvis “changed his lifestyle” after the split, going out more. “He wanted a companion, but it was difficult for someone of his stature.”

When he got involved with 1972’s Miss Tennessee Linda Thompson, Elvis fell hard. “He was very, very happy with Linda,” Kirk recalls of the “intelligent…stunning lady.” But Linda left him a year before he died because, she’s said, “it was exhausting…watching him slowly self-destruct.”

While Elvis often read the Bible — “he was a very spiritual person,” Kirk shares — he seemed to find no comfort. “The world thinks he has everything, and yet the happiness isn’t there,” she laments. “He was miserable because he’d gained so much weight. He knew he was not going to be able to perform like he wanted to.” Despite her efforts to improve his diet, it didn’t stick. Prescription drugs “came from everywhere,” she’s said. “His access to medications was overwhelming.”

Elvis Presley and Priscilla Presley Are One of Hollywood’s Most Iconic Couples! See Their Relationship Timeline

Kirk was working at her clinic when Elvis died of cardiac arrhythmia, something she still regrets. “Had he had immediate medical attention, there’s a big possibility [he might have lived],” she muses to Closer. “But who knows?” Now, she treasures her years with Elvis. “I just want the world to know what a great, intelligent, kind-spirited individual he was,” Kirk says. “He was a very special person.”