After countless appearances in box office hits, multiple awards and a lengthy career filled with memorable accomplishments, Denzel Washington deserves his spot as one of Hollywood’s most iconic performers. The Man on Fire star has earned a ton of money and a hefty net worth thanks to his work as an actor, director and producer. 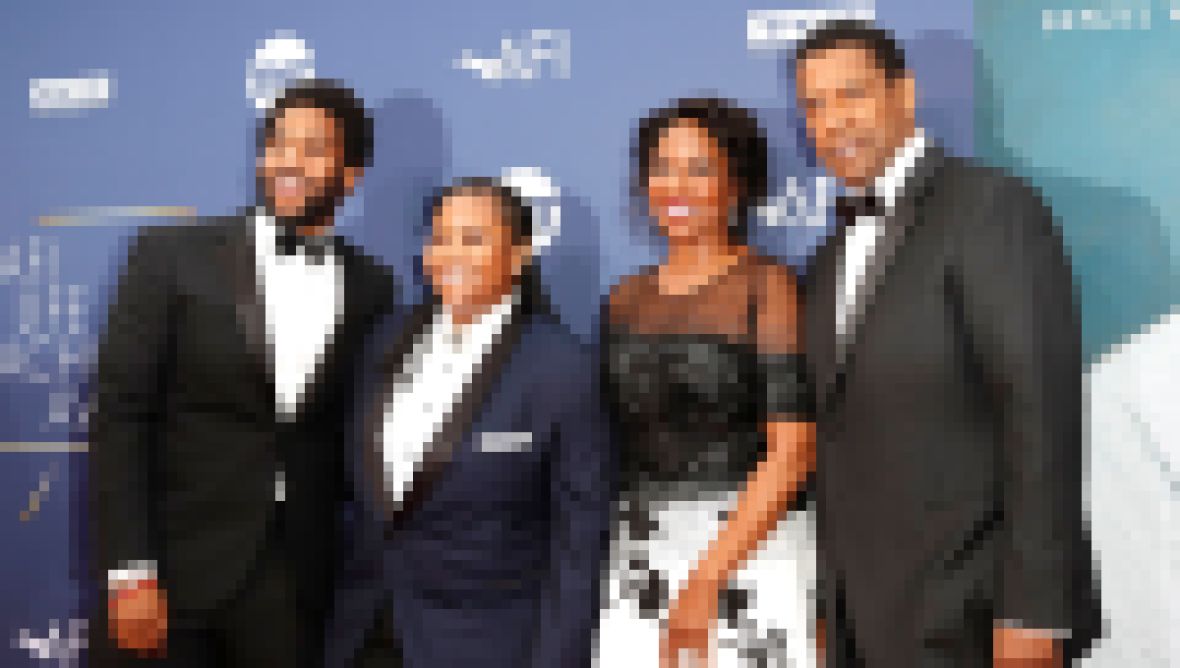 Denzel has racked up an estimated $250 million over the last five decades, according to Celebrity Net Worth. The outlet reported the Oscar winner takes home a salary of nearly $60 to $80 million every year.

Denzel started his career in showbiz shortly after graduating from Fordham University, where he earned his bachelor’s degree in drama and journalism in 1977. That same year, he appeared in his first on-screen role in the made-for-television movie Wilma. This led to smaller stage roles and, eventually, his big break in the six-season TV series St. Elsewhere in 1982.

Throughout the ’80s, Denzel worked his way up in the ranks by landing gigs in License to Kill, A Soldier’s Story, Cry Freedom and Glory. By the 1990s, he started making the big bucks. He took home $7.5 million for Virtuosity, as well as $12 million each for Fallen and The Siege, according to reports. 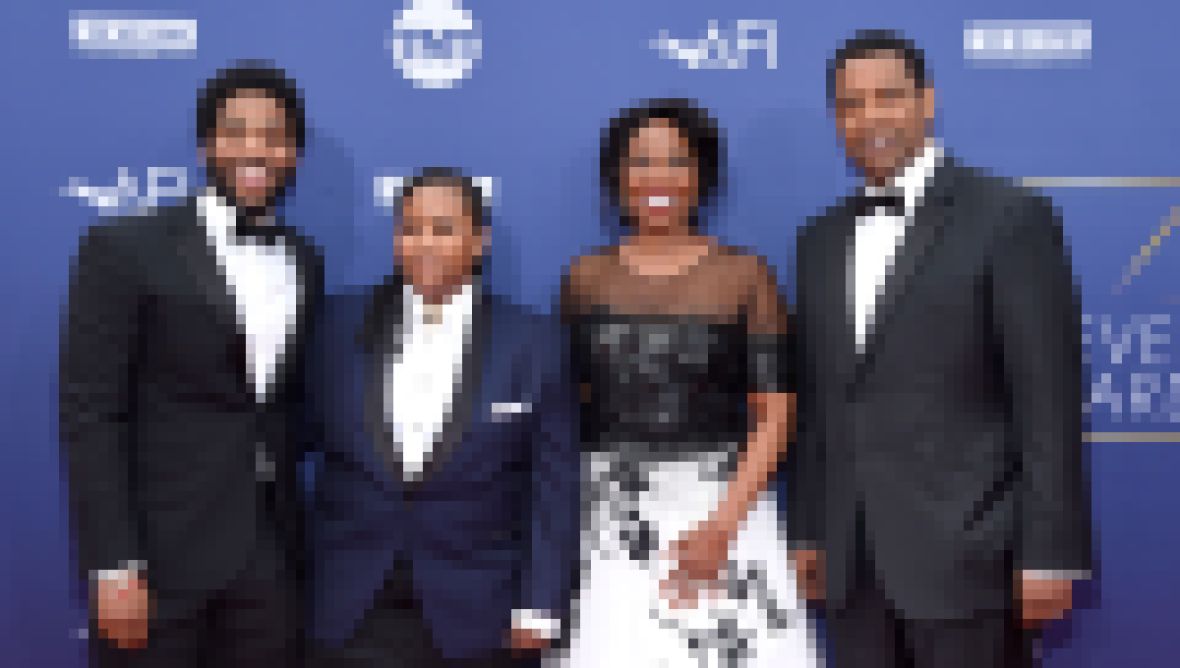 Work It! Denzel Washington's Rare Family Photos With His 4 Kids

More of Denzel’s’ most memorable films include Malcolm X, The Hurricane, The Bone Collector and Remember the Titans. In 1990, he won his first Golden Globe for Glory. He also took home the Academy Award for Best Actor in a Supporting Role for his portrayal in the war drama. Overall, he’s won two Oscars, three Golden Globes, one SAG Award and one Tony, among countless other accolades.

After showing off his acting talents, Denzel took a step behind the camera. In 2002, he made his directorial debut in Antwone Fisher. He has since directed various hit films, such as 2007’s The Great Debaters and 2016’s Fences. He’s also produced The Book of Eli, The Equalizer and several TV shows.

To this day, Denzel continues to remain in the spotlight as one of showbiz’s most talented stars. His most recent credits are in Roman J. Israel, The Equalizer 2 and Ma Rainey’s Black Bottom. The actor is also starring in the new crime movie The Little Things.

In addition to his Hollywood career, Denzel takes pride in being a philanthropist. According to reports, the star has been a spokesperson for the Boys & Girls Club of America since 1993. He has also made immense contributions to Nelson Mandela’s Children’s Fund, Fordham University, the Fisher House Foundation and Wiley College. 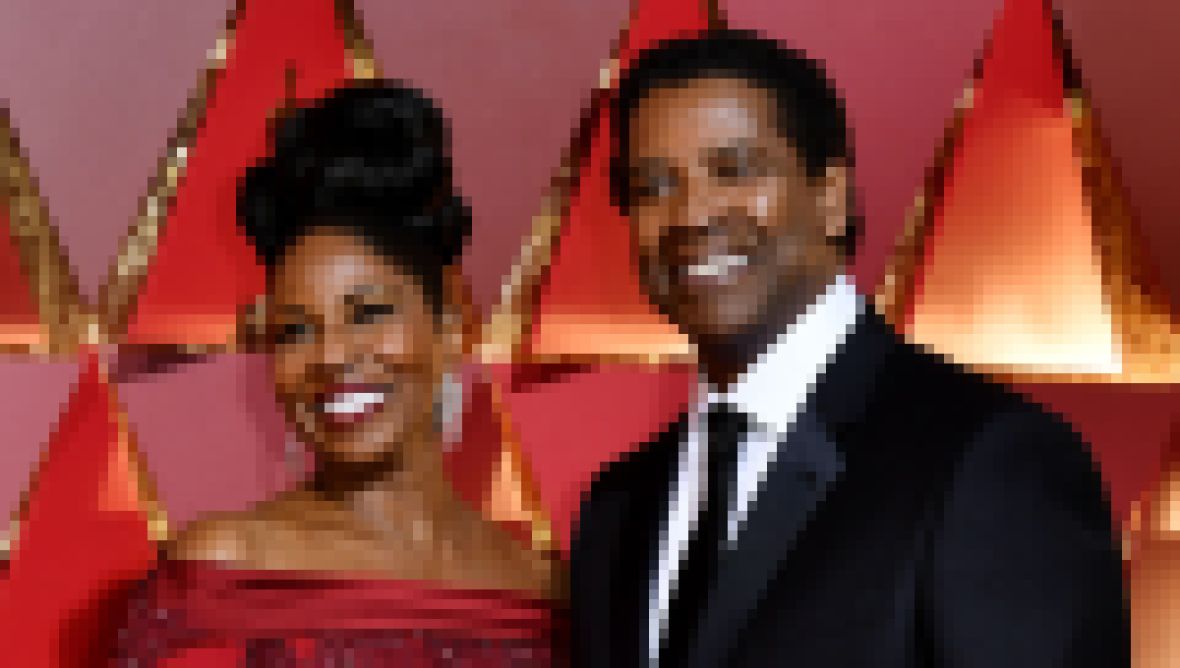 Denzel Washington's Wife Is His Other Half! Get to Know Pauletta

As much as Denzel loves his professional career, though, his family will always be his No. 1 priority. The Out of Time actor is the proud dad of his four kids, John David, Katia, Malcolm and Olivia, with his wife, Pauletta Washington, whom he married in 1983. It sounds like Denzel hit the jackpot in life!