Few gossip columnists have been as popular — or as notorious! — as Rona Barrett. During her reign from the late ‘60s to mid-’80s, she interviewed Burt, Liza, Cher and virtually every other megastar on her Rona Looks At specials, now streaming on Amazon Prime. But she pulled no punches and even made a few enemies, like Ryan O’Neal, who sent her a live tarantula.

“Somebody called me late one night, whispering, ‘I’m at Ryan O’Neal’s house. He didn’t see you on TV tonight and started to scream, ‘My God, I’ve murdered her!’” Rona, 83, tells Closer with a laugh. Eventually, the Manhattan-born, Queens-raised Rona left Tinseltown and, after some real estate ventures, embarked on a more fulfilling career helping seniors through the Rona Barrett Foundation. And she found her own Hollywood ending by marrying writer Daniel Busby on Valentine’s Day in 2008. “Every day, we are on an adventure!”

How did you start interviewing celebrities?

Having seen Eddie Fisher when I was very young, I talked myself into a job doing his international fan clubs. It brought me into view with people in PR for every single singer that you could think of in the music business. When I came to California in 1958 on my first big trip, I met a lot of people who introduced me to the heads of PR at the movie studios. I got a job as a secretary to the editor of some 30, 35 magazines, and when [famed Paramount exec] Robert Evans was waiting to be interviewed by her, he asked me what I wanted to do, and introduced me to the editor of Photoplay. She said, “I’m going to have you start writing a little column.”

And how did that lead to television?

I’d been driving ABC crazy to give me a break. At the time, it was the third-rated network. Finally, I wrote a letter to the president saying, “After seven-and-a-half years of futzing around with nay, either say ‘yea’ or ‘nay.’” [One morning] I was awakened at 6 a.m. with a man’s voice saying, “So, what have you done now?” This is Elton Rule of KABC in LA.  I wasn’t Louella Parsons or Hedda Hopper. I was just the little kid on the block and posed no threat to them … so they thought. After I joined their team the ratings at ABC’s news departments went higher and higher. Everybody began to realize, “What is she doing that everybody’s listening?”

You were the top gossip journalist in Hollywood. What were the highlights?

I was always interested in what made people tick. When I was on Good Morning America with Bette Midler, I asked, “What is the most tragic thing that ever happened to you?” And she told a story about her best girlfriend being killed in an automobile accident. She was reliving it, and the tears started running down her cheeks. Our producer said, “If you don’t make somebody cry every time you’re on the air, you can’t have that interview.”

Did tough questions get you in trouble?

Yeah. I asked someone, “Is it true that you have fallen in love with your star?” And he walked out. And Tom Cruise said to his PR people, “She’s a nice woman, but I never want her to interview me again.” Because no one had ever written that he [considered] going into the priesthood.

A big surprise, because I was so close to the family. They considered me like the third Sinatra daughter. Nancy and I were best girlfriends. One of the first things I ever did on TV was to help announce Tina Sinatra’s first marriage. I asked what kind of ceremony they were going to have, since she was Catholic and the man was Jewish. Suddenly, Mrs. Sinatra said, “You can’t ask that question!” and shut the cameras off. That was the beginning of the end. 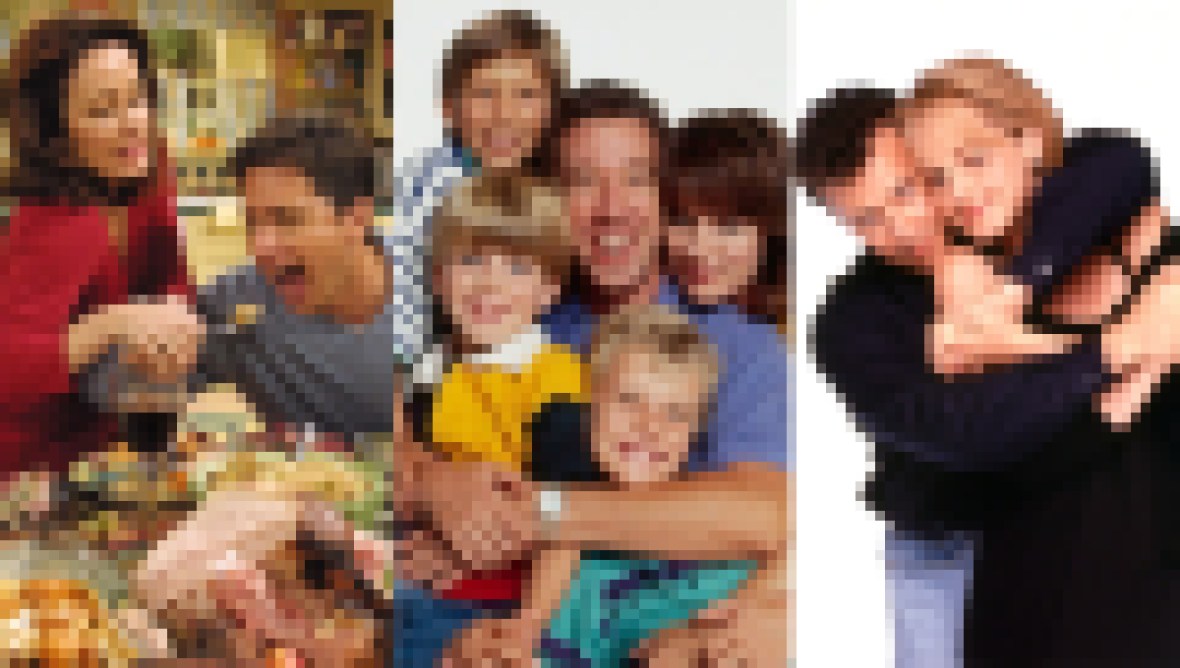 Is it true that after you reported a slow dance between Mia Farrow and her then-ex-husband Frank Sinatra’s valet George Jacobs, Mia dumped champagne on you?

It wasn’t a bottle, it was a glass. Mia ran out onto the beach in Malibu. The hostess took me upstairs to get me a towel, and when I came downstairs, everybody clapped!

I’ve got to know why Ryan O’Neal sent you the tarantula.

Because he didn’t like what I’d been saying about what he was doing in public. My secretary opened a tennis can, out came this tarantula and the two of us were screaming like idiots. The FBI wanted to examine it, and I later found it was the kind of tarantula that can’t kill you. The funniest part was shortly thereafter, he did Love Story. I was going to do one of my specials on the Oscars and he said, “OK, I’ll do it.” So when we sat down, he said, “You really want to do this interview?”

Why did you quit the business?

Wall Street always wanted a piece of Hollywood, and I said, “One day some corporation is going to own a studio, and they’re going to be so upset if I say something wrong, they’ll do everything to get me off the air.” That’s when I made up my mind. I ended my Hollywood magazine subscriptions and said, “That’s it!”

It’s great to watch your star-filled specials on Amazon Prime. How did you transition from a showbiz career to helping seniors?

I’ve always been interested in being creative in real estate. When I retired up to the Santa Ynez Valley [in California], before I knew it, people asked if I would join the board of the foundation for the Santa Ynez Valley Cottage Hospital. At the same time, my wonderful mother died and my father wanted to live with me. Taking care of him made me start thinking: If anything happens to me, what would happen to him?

What solutions did you find?

I said that what we need to do is to create something new for seniors who are in trouble and don’t want to go to nursing homes. So in 2000, I started the Rona Barrett Foundation. Any money we made went to helping seniors who needed shelter or clothing or food. Then I decided to make this larger and build affordable housing for seniors. That’s how the Golden Inn & Village was birthed.

And how is life with your husband, Daniel?

I’ve had two marriages. After a more than 11-year, off-and-on relationship with the first boyfriend I had in Hollywood, I decided to move on. Later I [married] Bill Trowbridge, a former broadcaster from Huntington, West Virginia. He was the best partner I could have had as I climbed the ladder. He supported me emotionally. After Bill passed away, [that first boyfriend] Daniel Busby walked back into my life. It’s now 12 years we have been married, and 60 years that we have known each other. He writes political thrillers. We chose Valentine’s Day to get married because we always wanted to remember it.

For more on this story and others, pick up the latest issue of Closer Weekly, on newsstands now!