One of the most iconic actors of our time, Michael Caine, was recently spotted hanging out with his family — and he looked like he was having quite the day.

The 86-year-old was seen holding on to his daughter Dominque, also known as Nicki, in Miami on Thursday, December 27 — as the Oscar winner eventually met up with his family, including his wife Shakira, 71. Michael and his love tied the knot in 1973 and they share one daughter, Natasha. The icon shares his eldest child with his first wife, Patricia Haines. 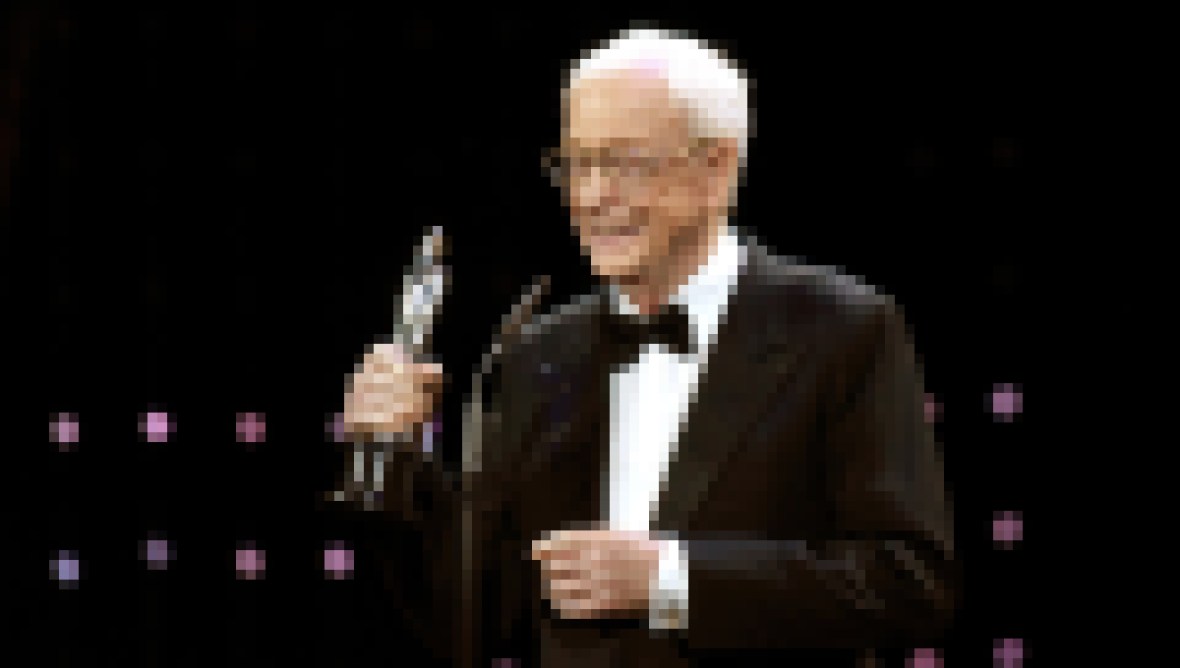 While Michael is quite private, he did once open up about how he met his current wife — revealing that he saw her in a television commercial and tracked down her telephone number through her advertising agency. “She couldn’t get rid of me on the phone, so she decided to come out with me and get rid of me,” he joked to Closer Weekly. He quickly realized just how important Shakira was to him.

“I have this extraordinary beautiful Indian wife who cooks fantastic Italian food,” he continued. “She is one of the most beautiful people I have ever seen, but she is also the gentlest, kindest person. Things can’t get better than that! We are never apart.” Michael also revealed how key his partner has been to his health.

“I wasn’t an alcoholic, but I was drinking very heavily and I know it would have killed me,” he explained. “Shakira is a Muslim and doesn’t drink alcohol. She not only changed my life, she saved it. She is the best thing that ever happened to me.” 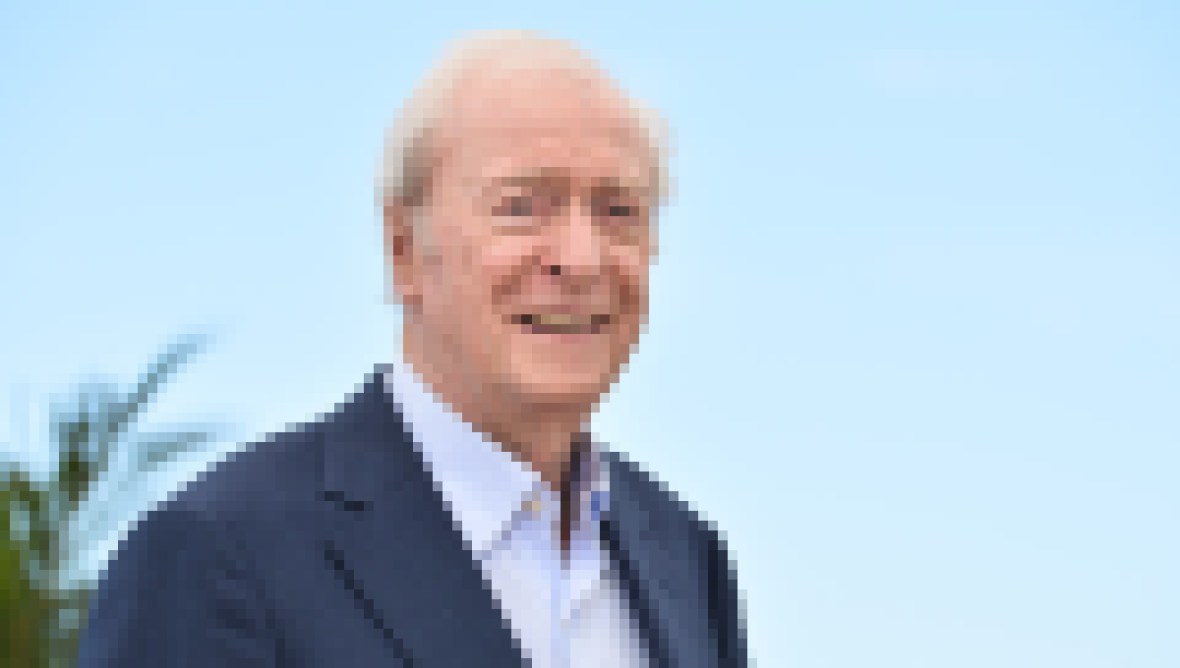 Exclusive: Michael Caine Has No Plans to Retire From Acting Anytime Soon

While he was spotted using the aid of a cane, the Inception costar is still all about staying on the good road to health by maintaining a healthy diet and continuing to exercise. “I am deliriously happy,” he said of his life. “I don’t have any money worries, which I had earlier. I have taken care of everybody, which my mother said I should do.” So great to hear!

Now scroll on down to see more pics of Michael and his family out and about for lunch!

Michael was looking quite great, as he wore dark pants, a casual blue shirt and a Ralph Lauren cap.

Aside from holding on to his daughter, Michael also leaned on a cane thanks to a fall on a patch of ice in 2018.

Eventually Michael saw his wife, who was also wearing a blue shirt and some sunglasses under the hot Miami sun.

Always  great to see Michael continuing to do so well!